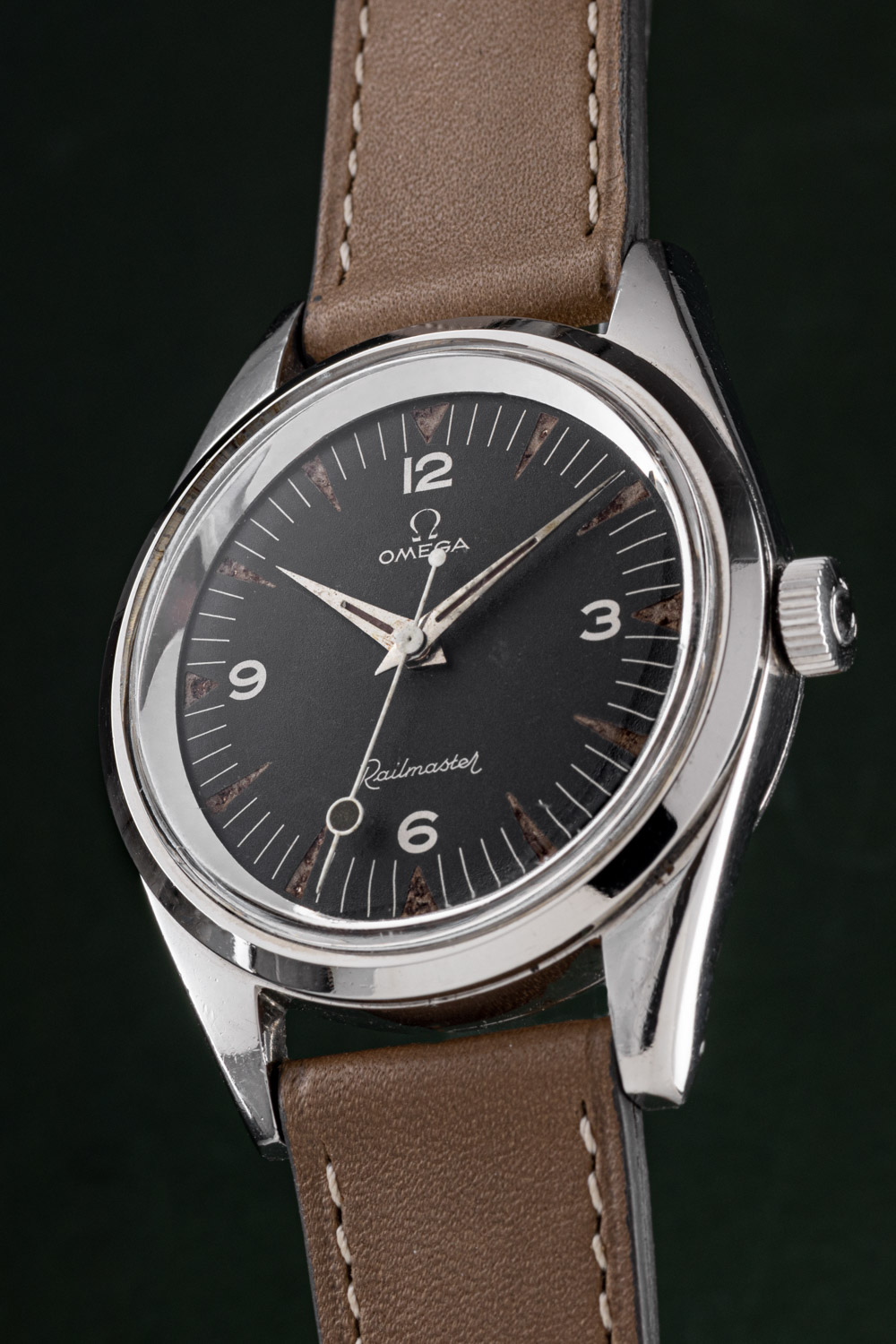 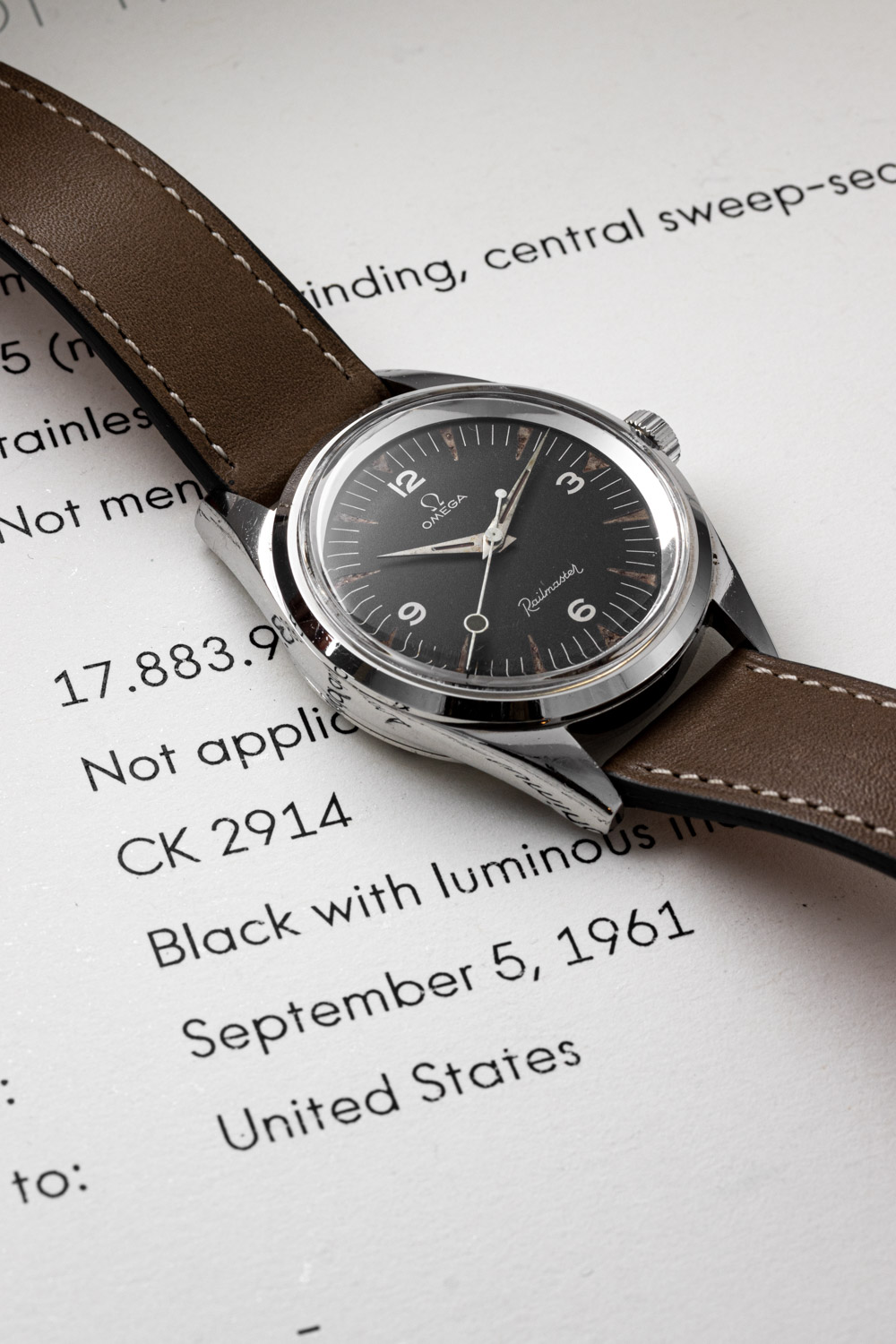 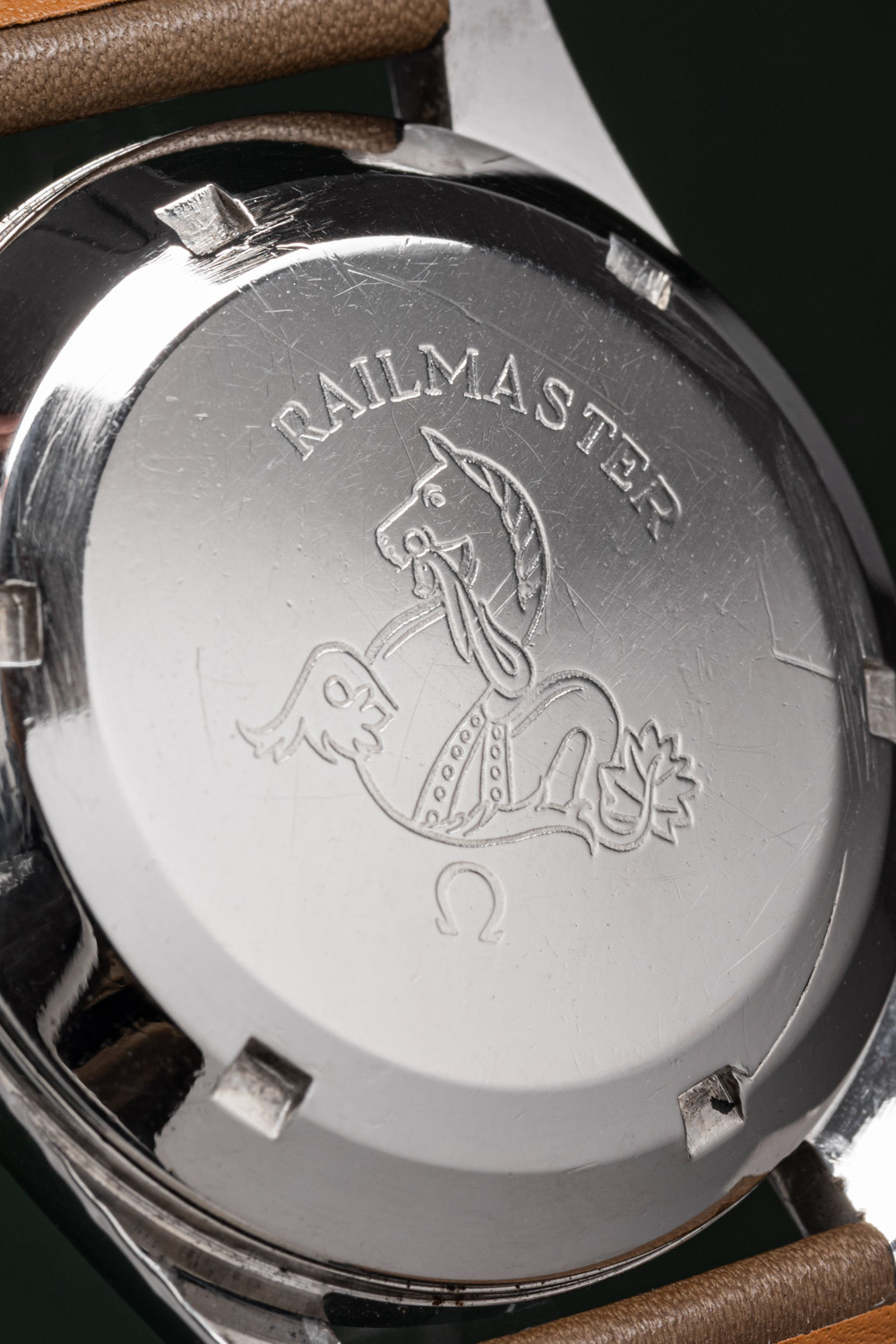 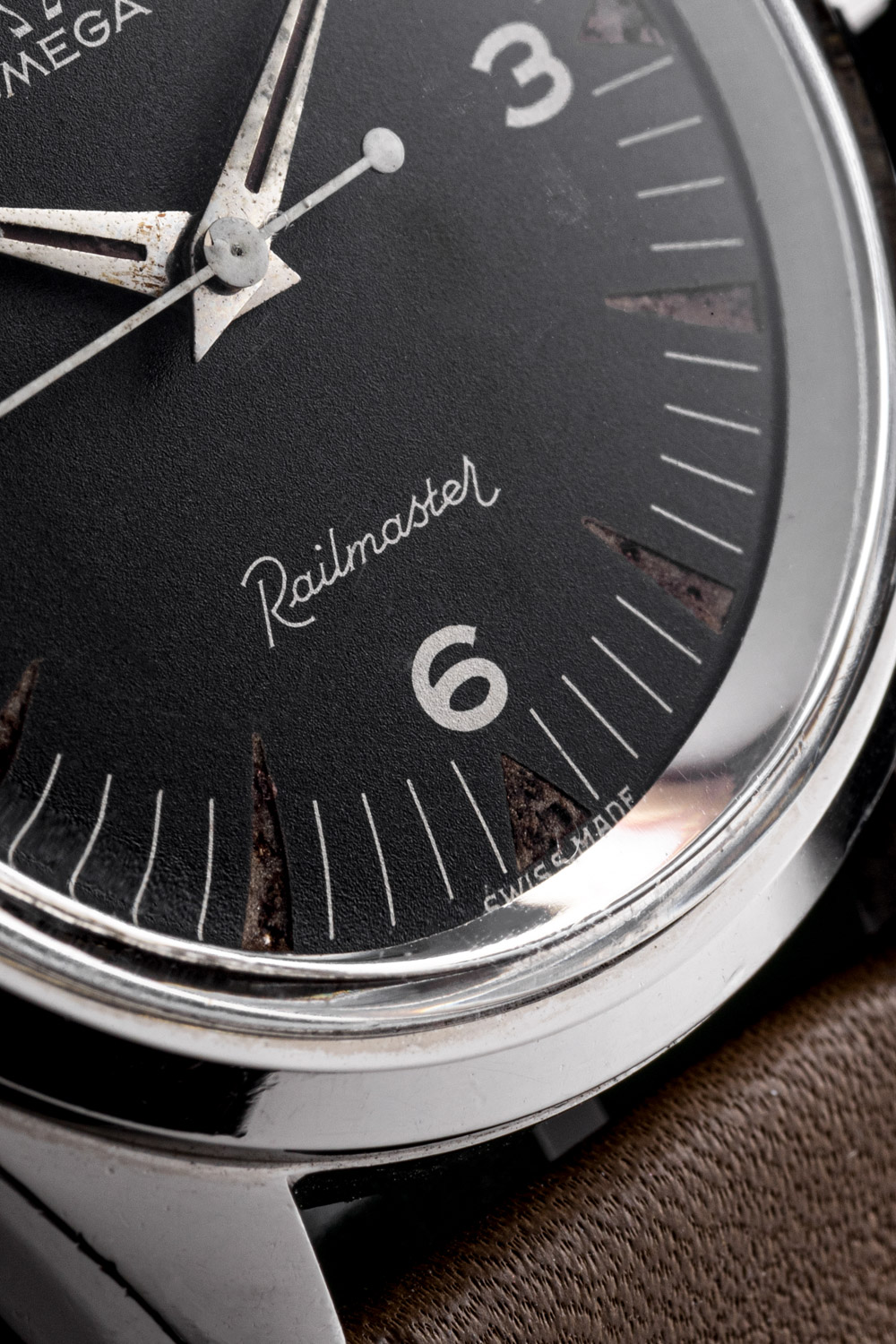 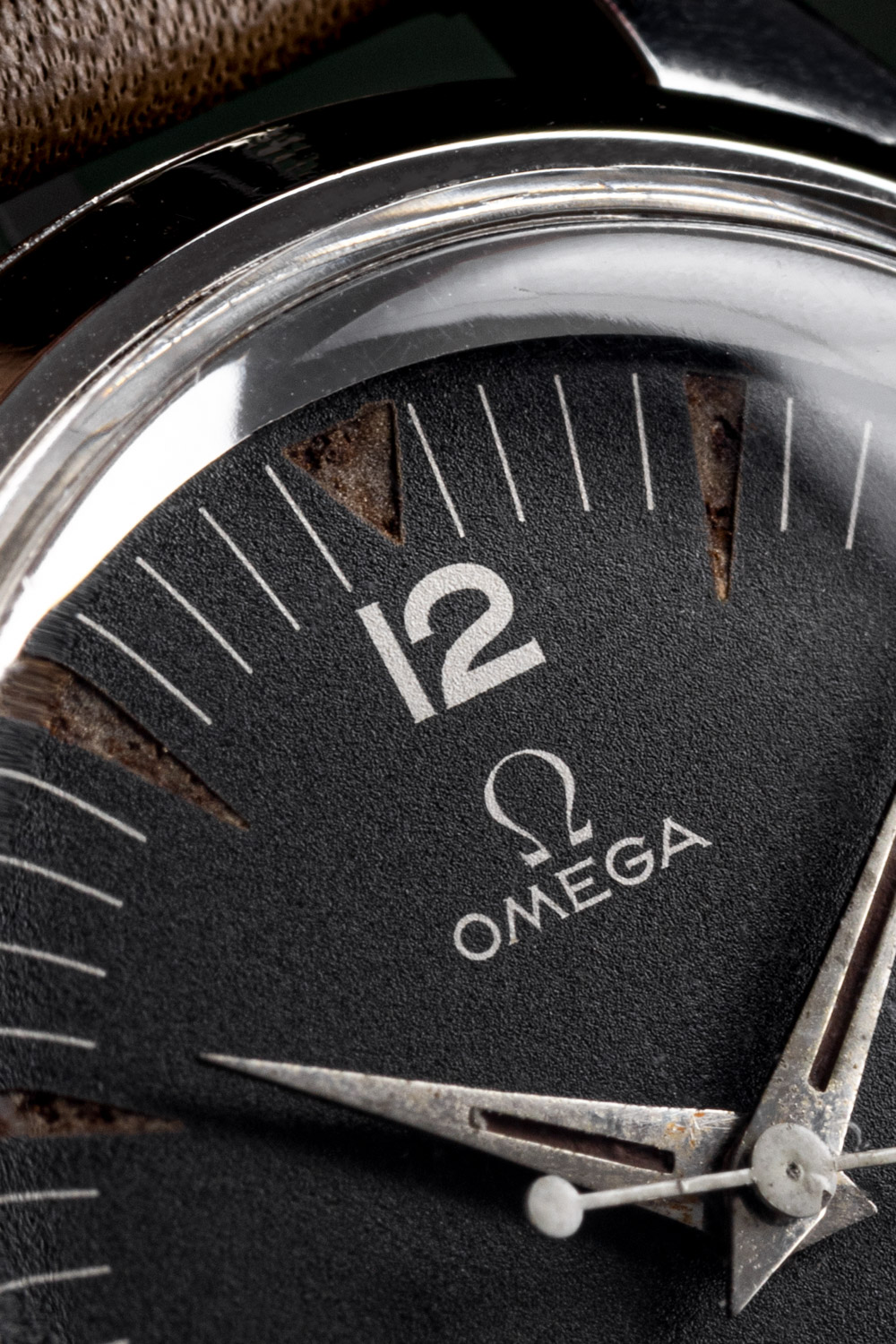 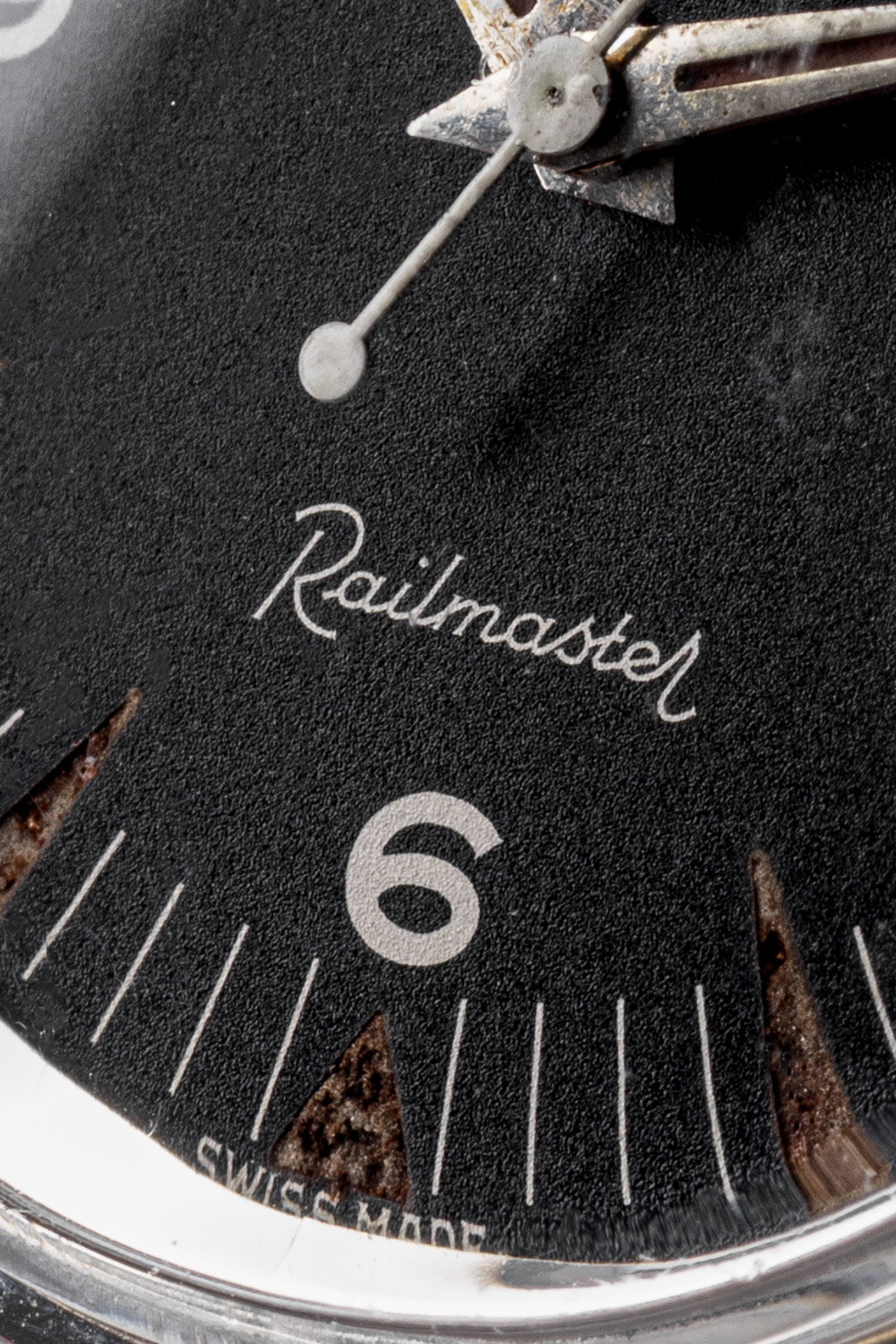 1957 Was a big year for Omega. They introduced the Speedmaster, the Seamaster in its diving guise and this Railmaster CK2914.

Watches for scientists may sound a bit niche, but there was actually some fierce competition in the field. IWC had its Ingenieur, Rolex had its Milgauss. Omega introduced the Railmaster, with its own soft iron Farraday cage protecting the movement. It was aimed at both scientists working with magnetic fields as well as train-drivers, lending it the name Railmaster.

Interestingly, the watch wasn’t a great commercial success. Omega killed the range in 1963, meaning it was made for a mere six years. This lovely example is from 1961. A re-introduction of the watch is in Omega’s current line-up, by the way.

The Railmaster measures a modern-feeling 38mm in diameter. It is fitted with a beautiful matte black dial with radium indices and hands. The distinct features such as the “Railmaster” text and white lollipop seconds-hand complete a very, very attractive design. This is one of the more collectible vintage Omega’s in today’s market. Not a watch you see in this great condition too often!