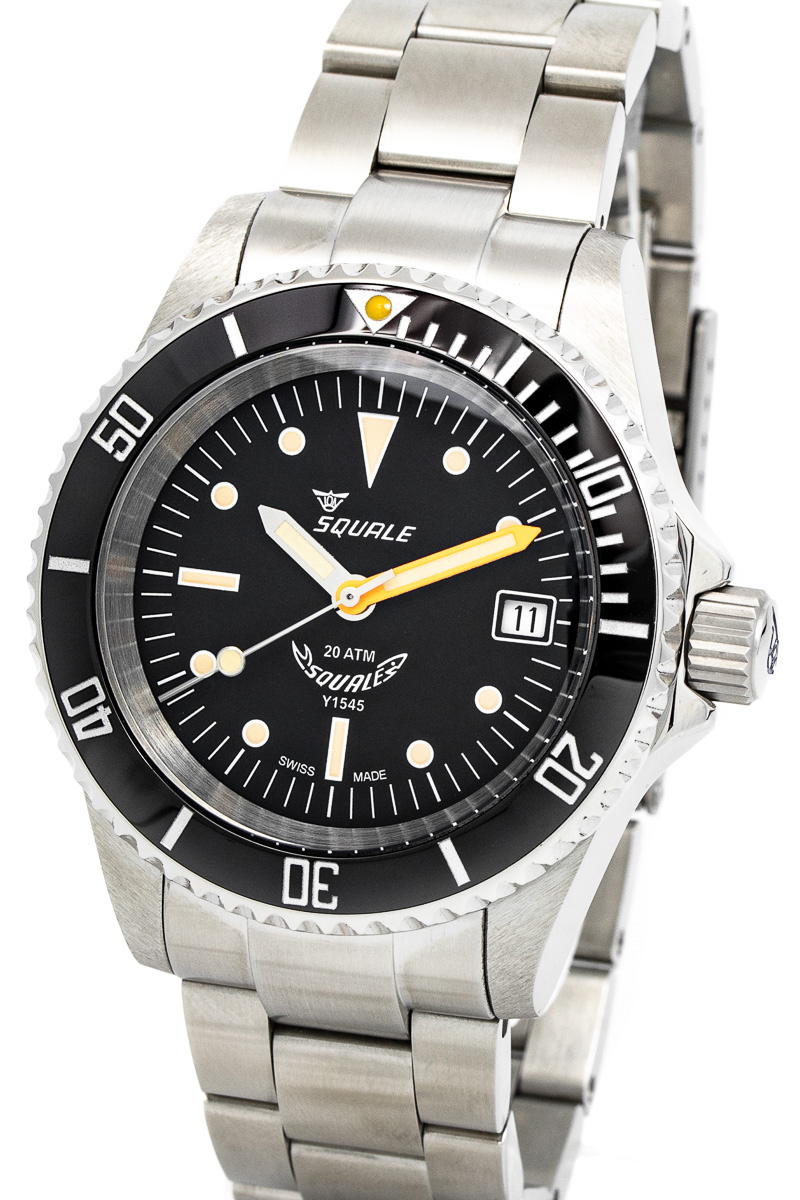 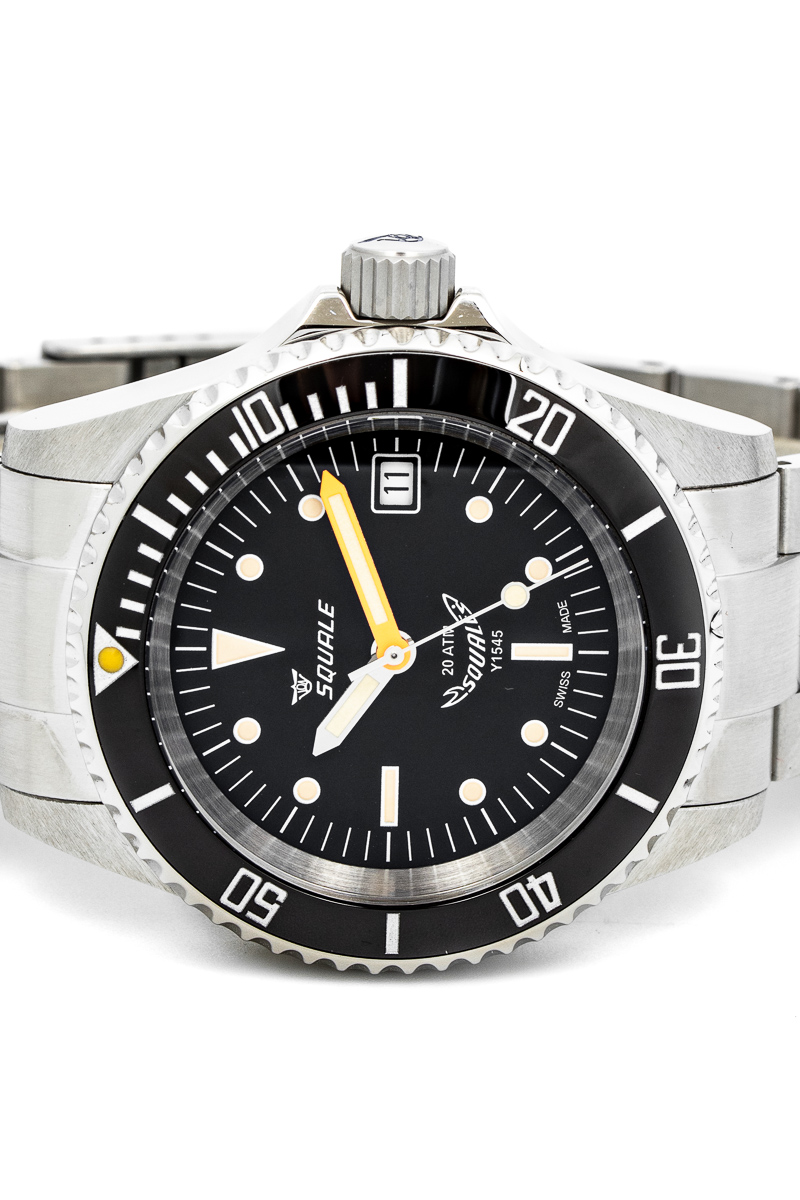 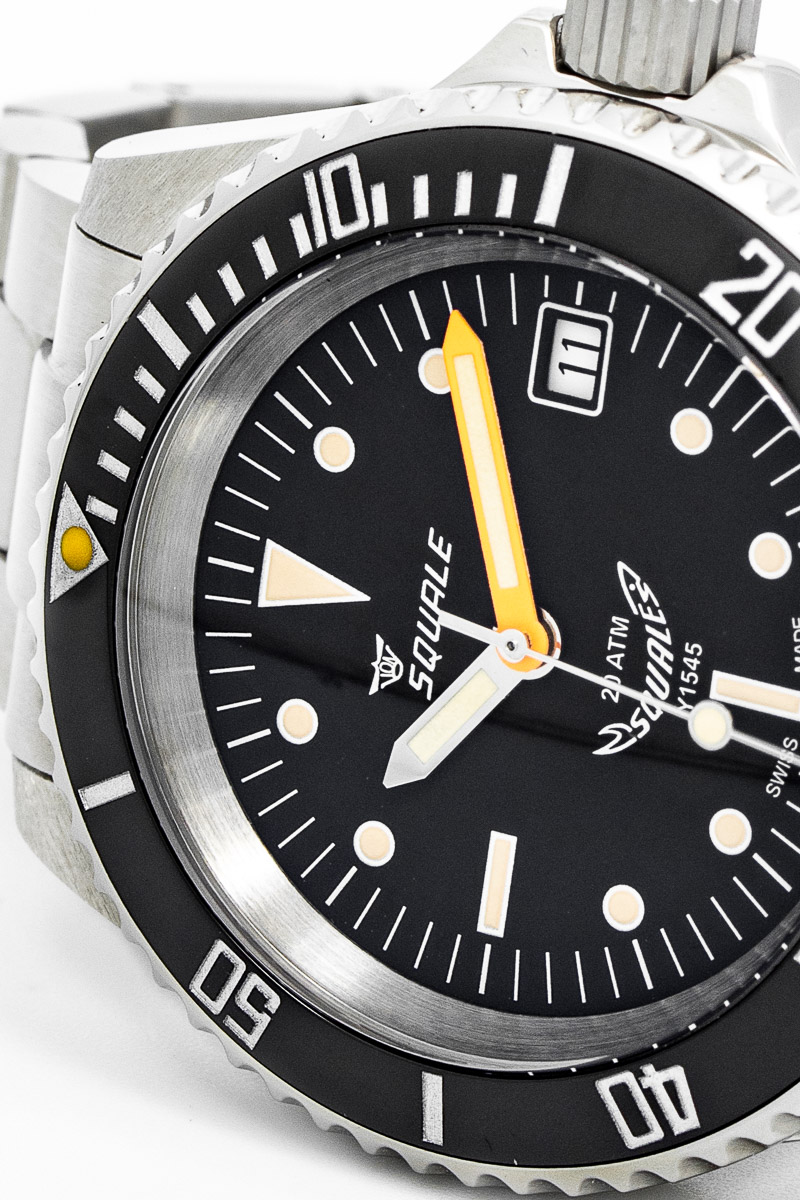 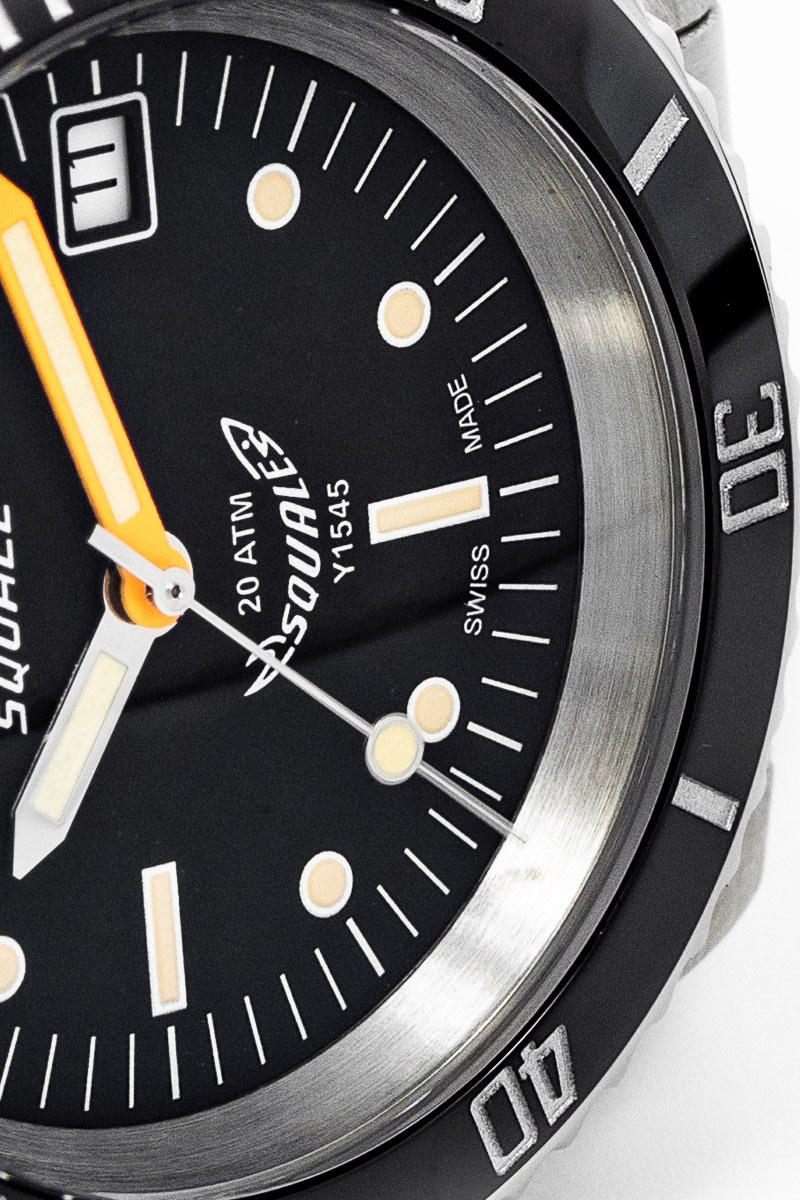 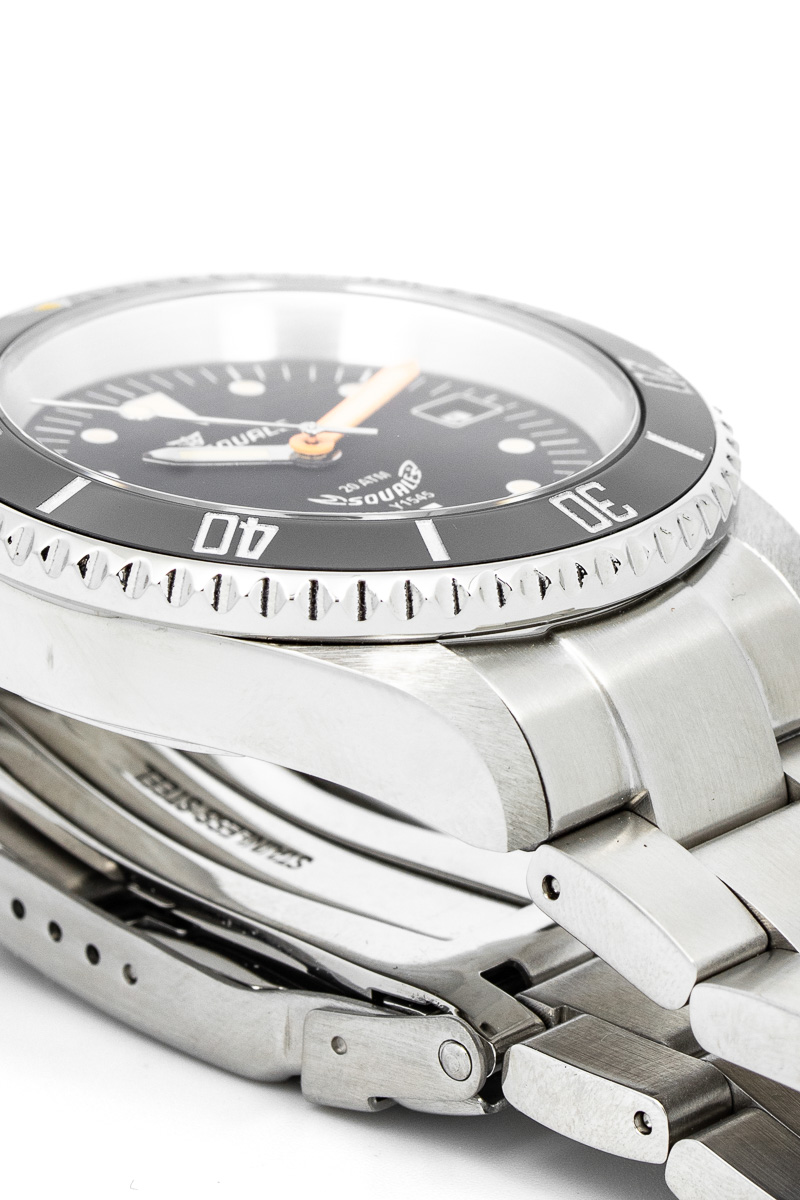 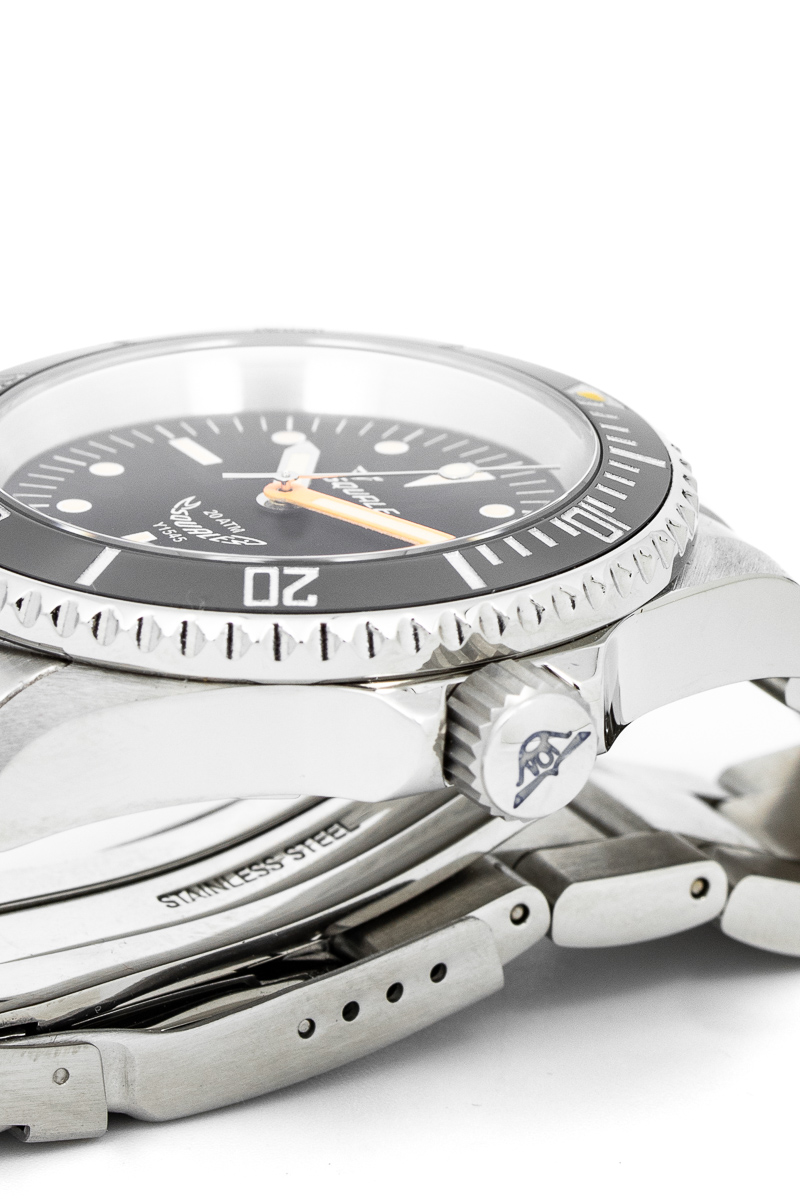 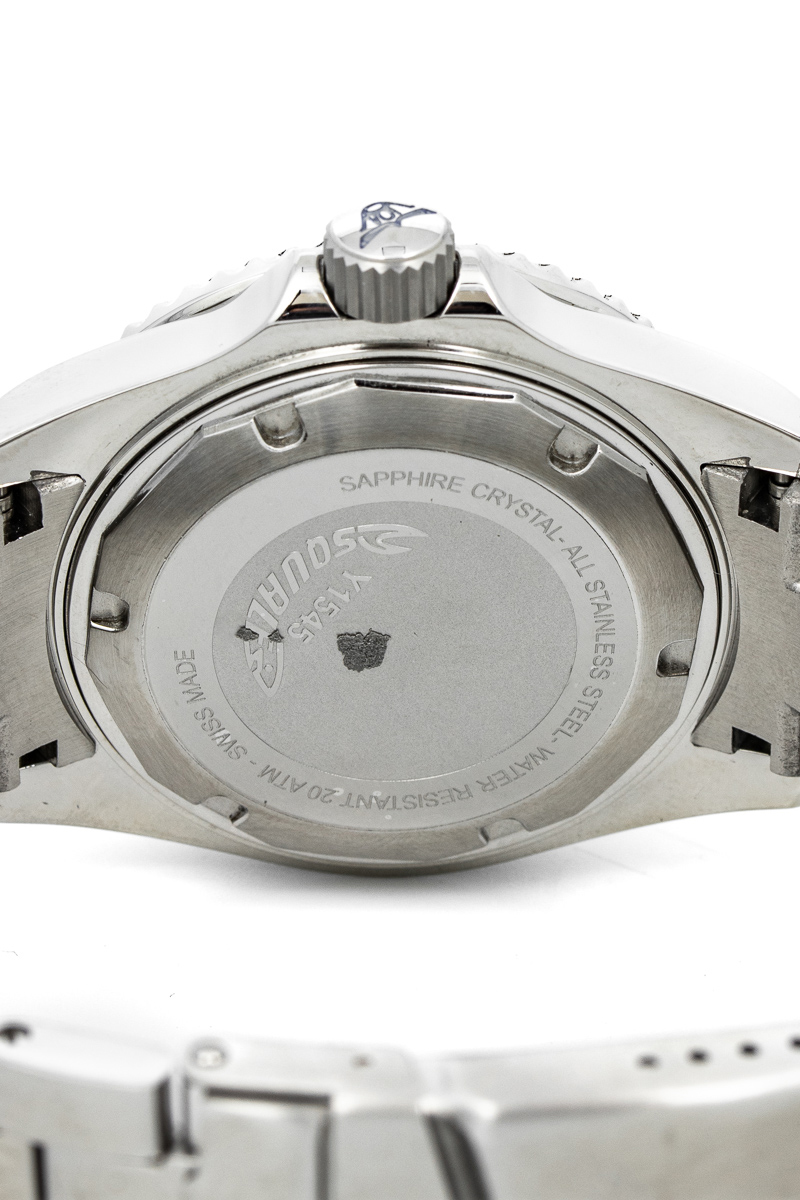 This 1545 is exclusively available in Europe through AWCo, so you will not see a lot of these on the streets. Aesthetically, this model is almost like a best-of album of dive watches. It has numerous features reminiscent of several legendary vintage dive watches. But above all, it is Squale through and through.

Technically, this watch brings a whole lot of bang for your buck. A 200-meter diver, automatic movement, sapphire crystal, sturdy oyster style bracelet with screwed links and a 40mm case, which is pretty much the sweet spot for any wrist size. And that orange minute hand just gives that summer feeling. Someone needs to take this watch to the sea or a swimming pool!