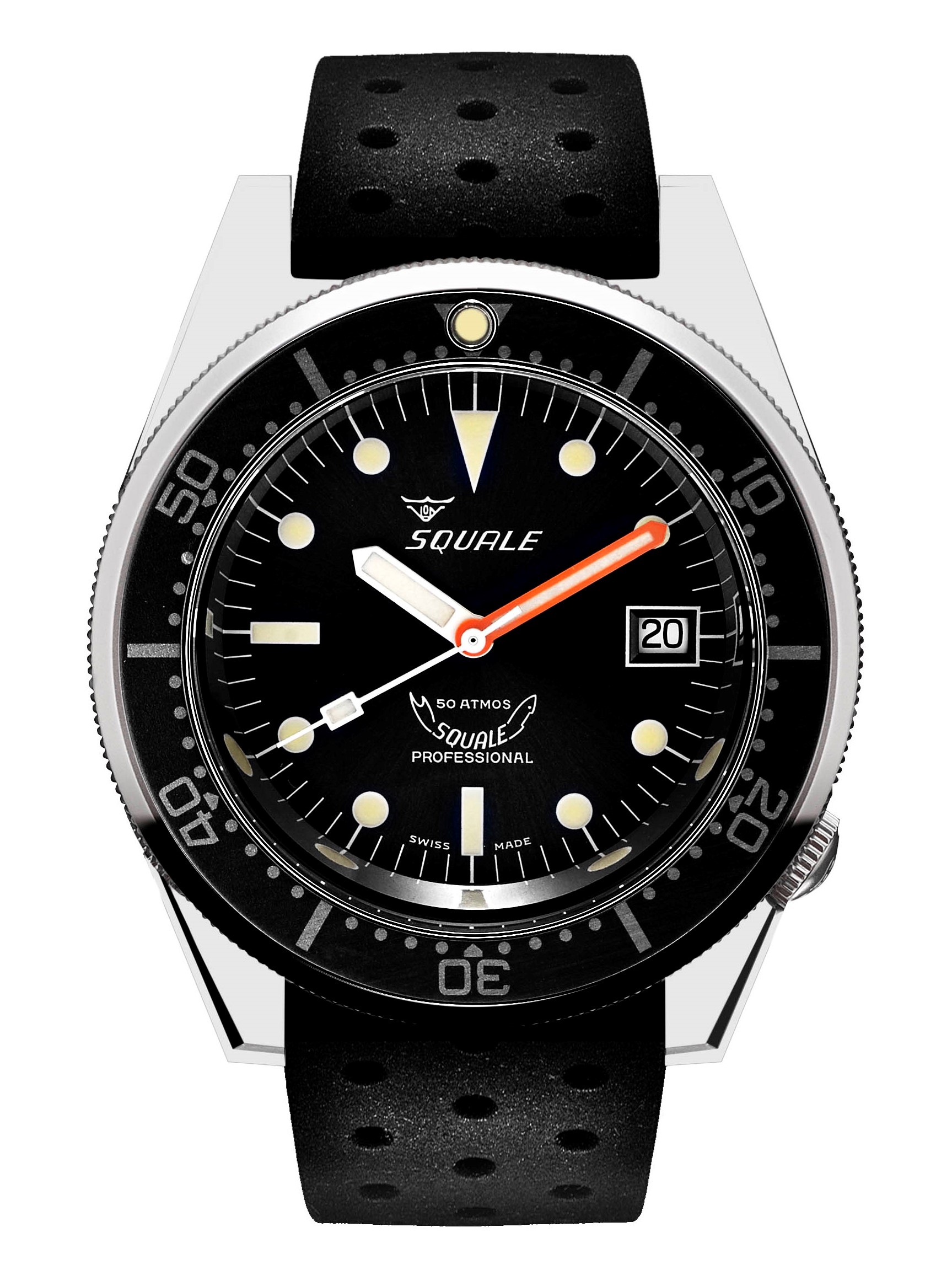 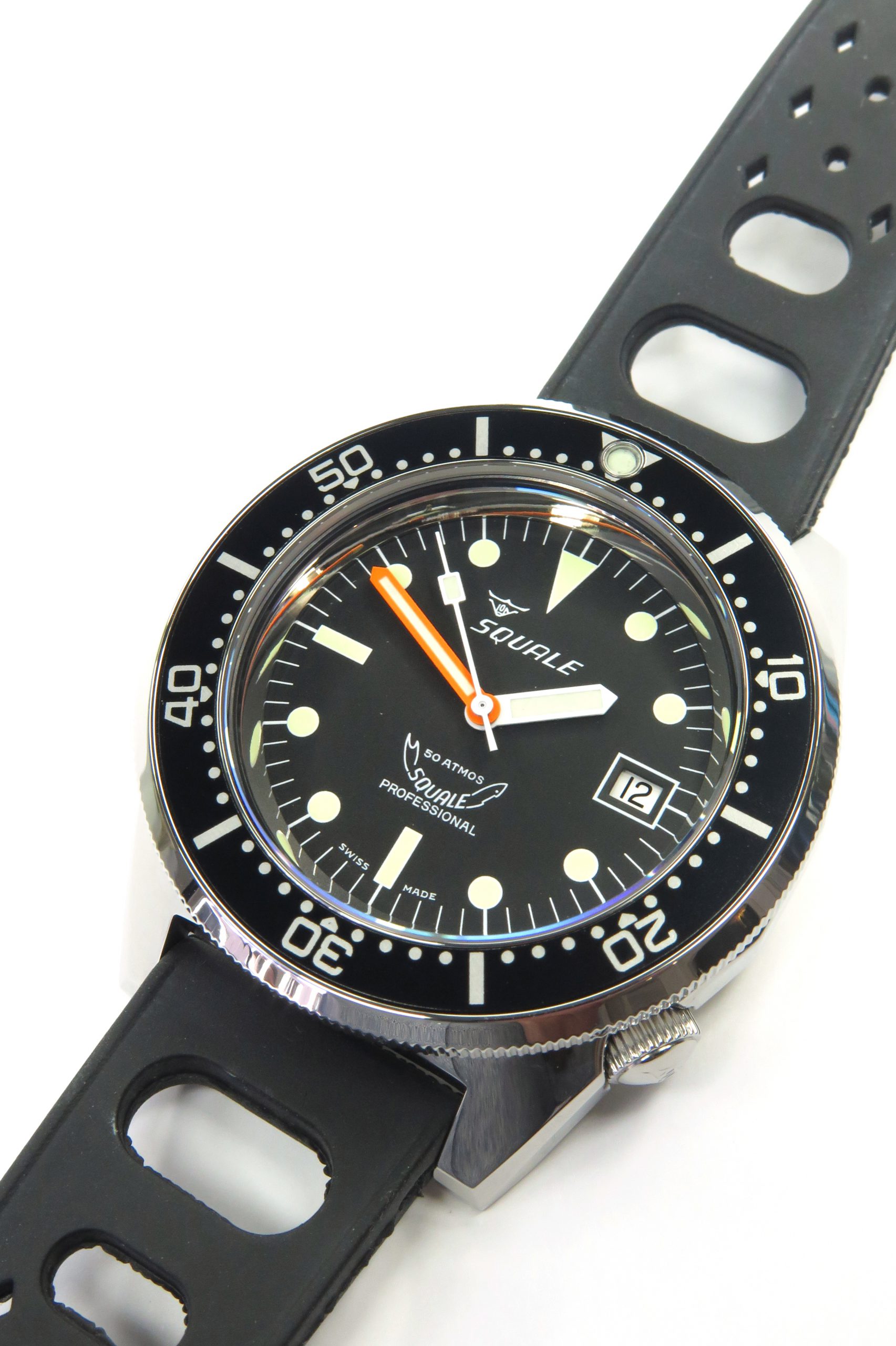 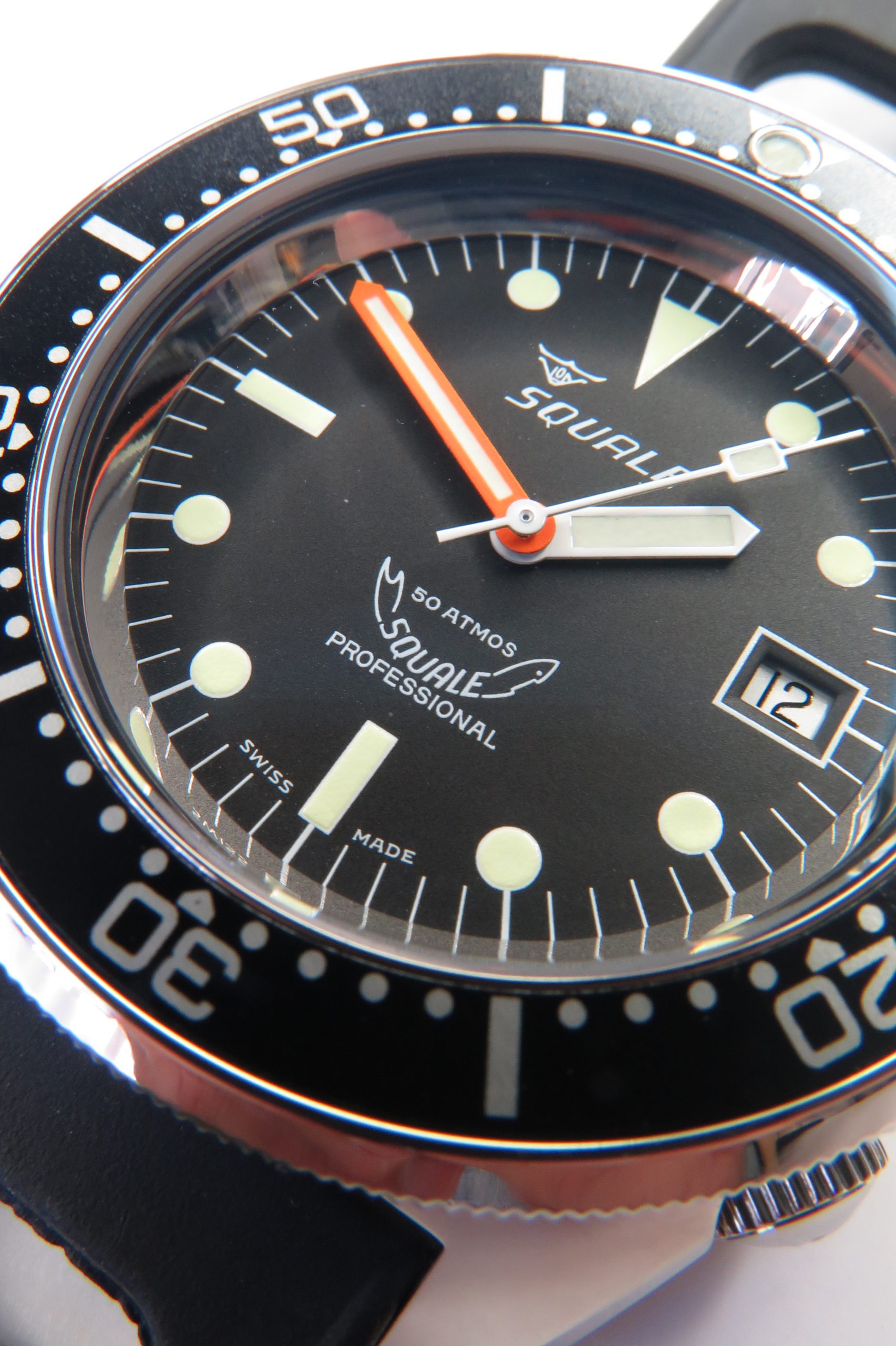 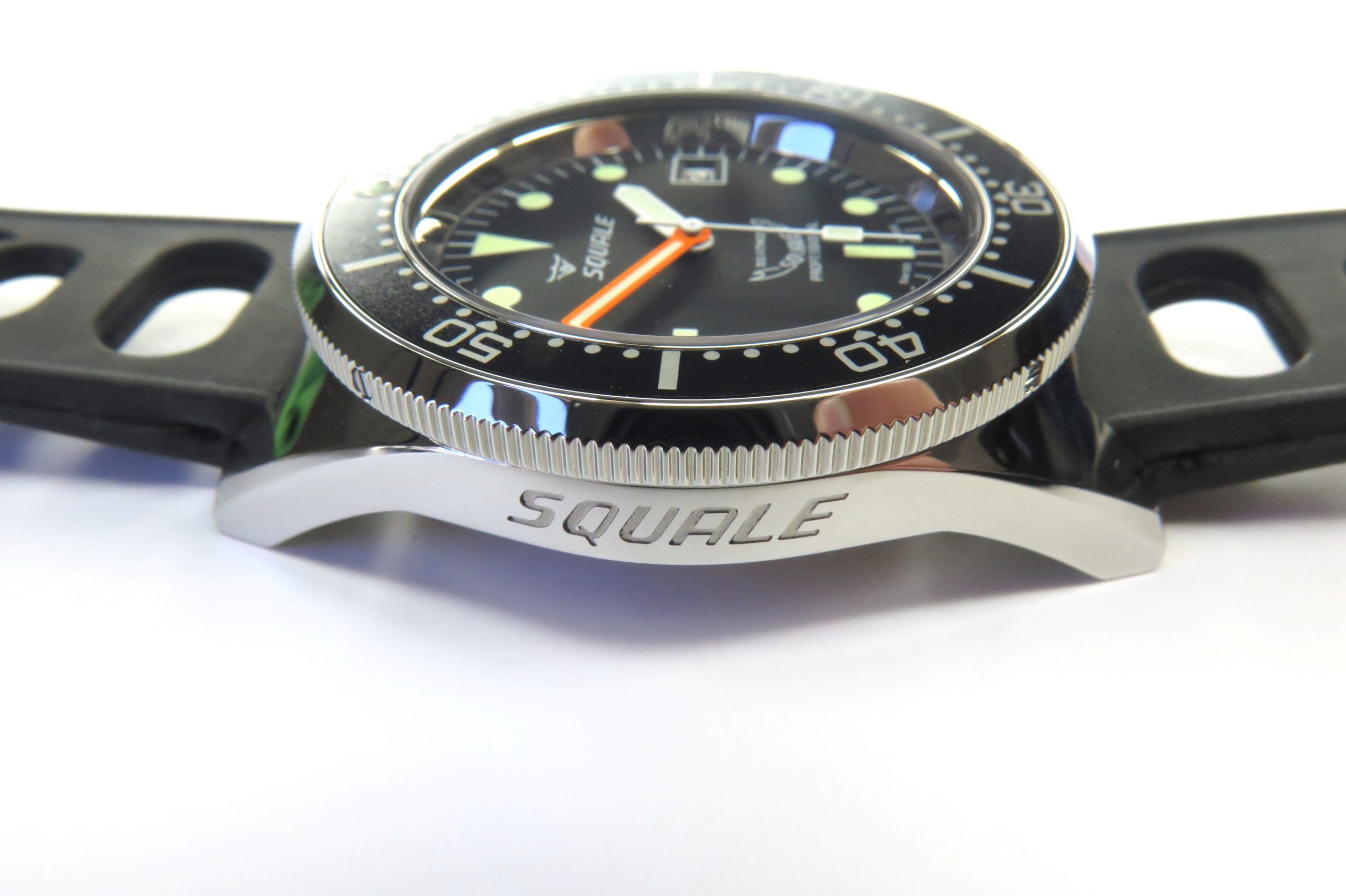 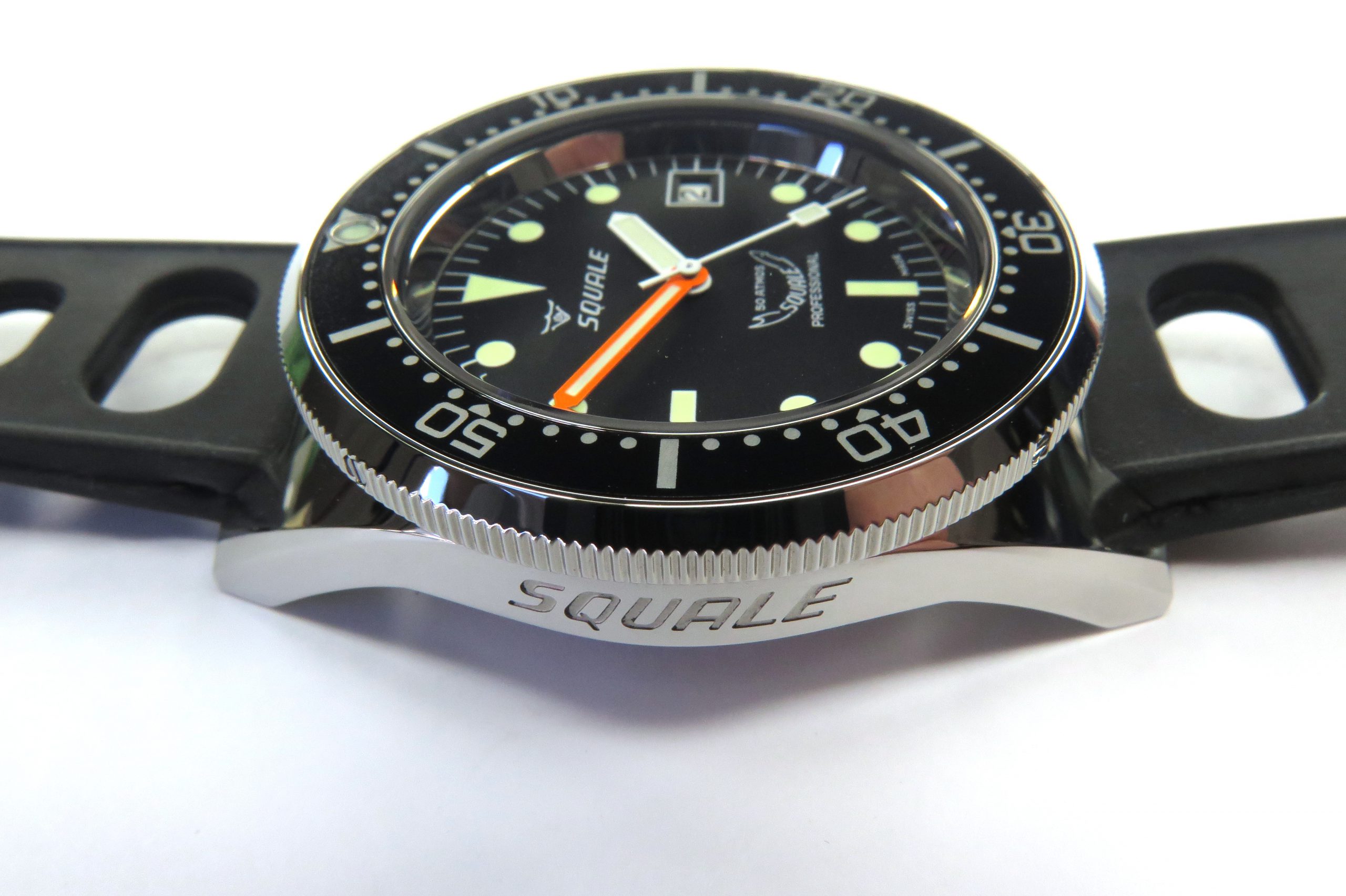 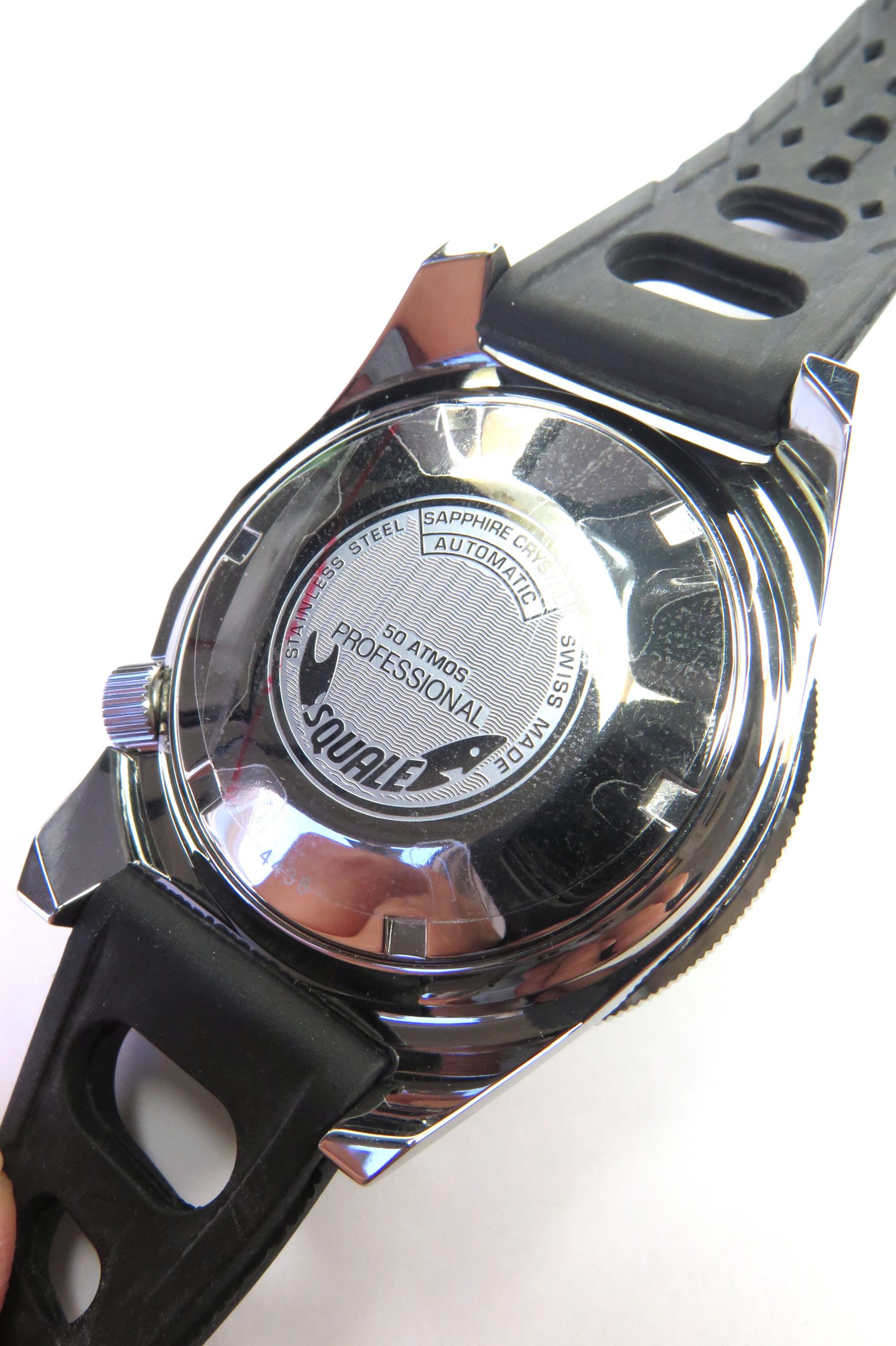 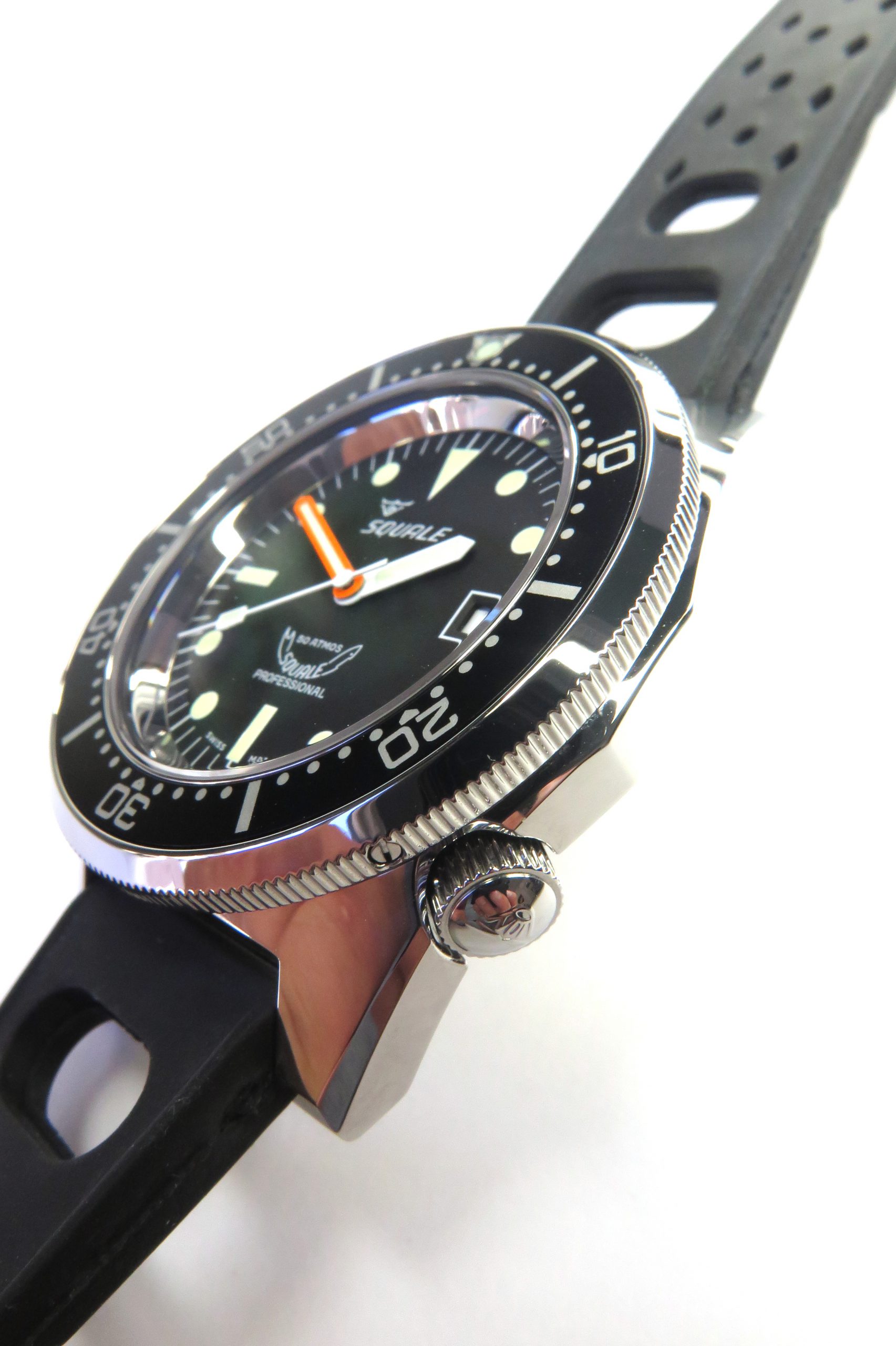 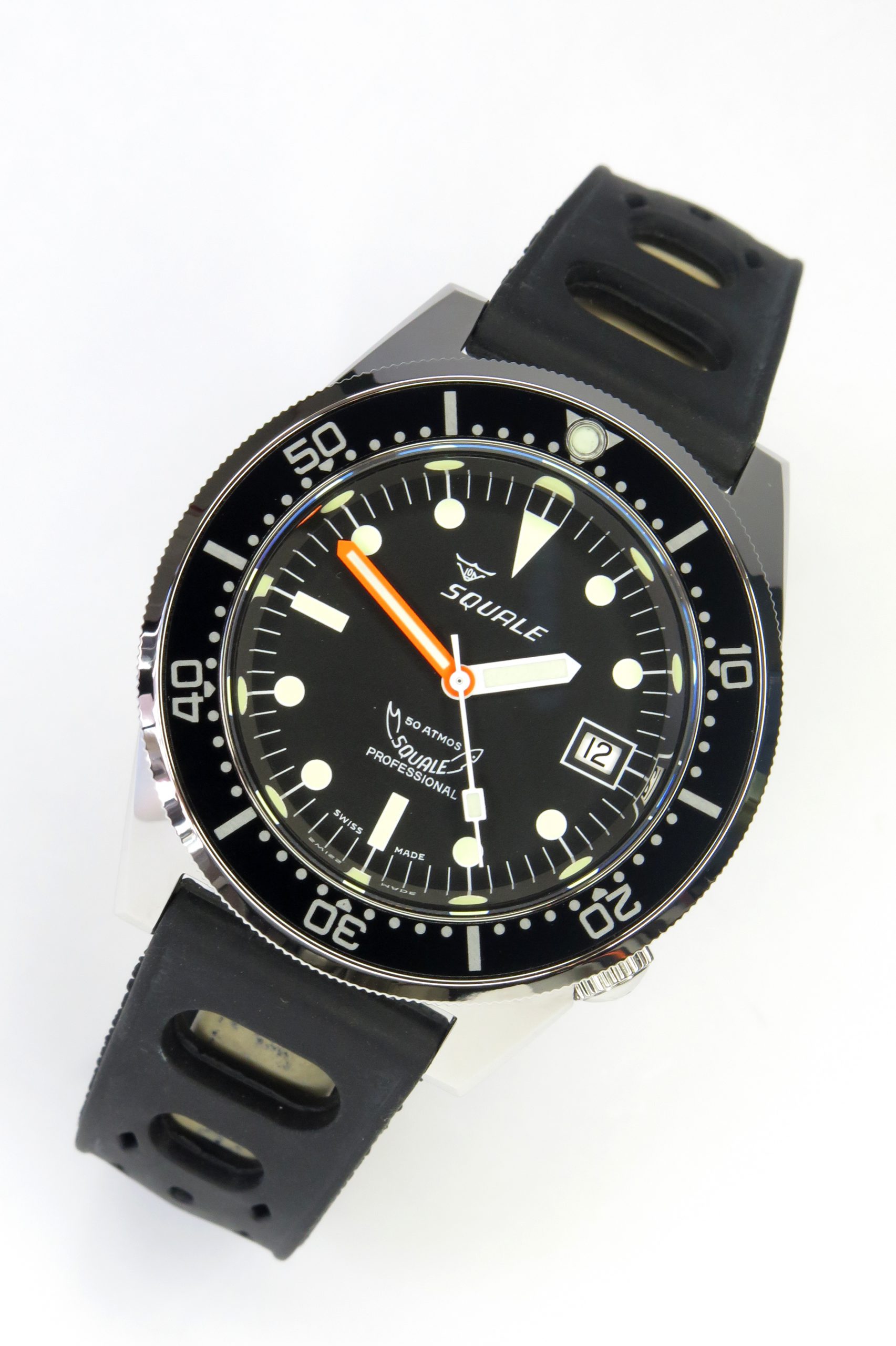 The 1521 was designed by Charles von Büren himself. It became one of the typifying dive watches of the seventies. The design is based on the form-follows-function principle, with its protective 4 ‘o clock recessed position of the crown, and bright orange minute hand for easy reading. The case is a 42mm execution of the design that made Squale iconic, being used by Blancpain in their Fifty-Fathoms range as well. The 1521 is available in a range of finishes and dial colors. An iconic dive watch for the true connoisseur.