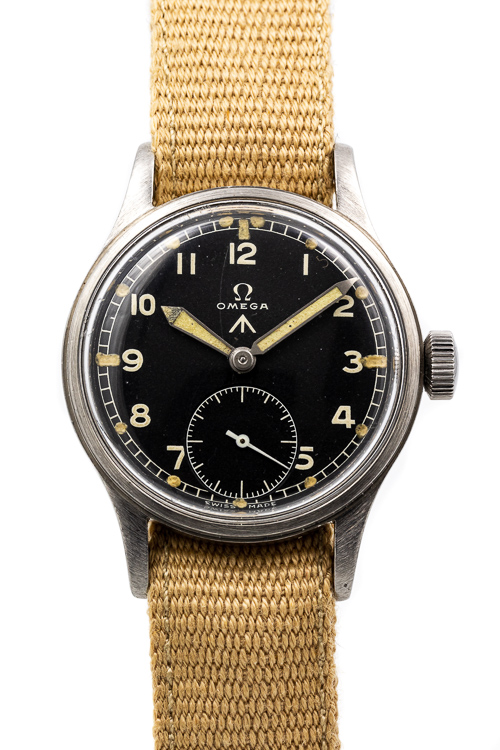 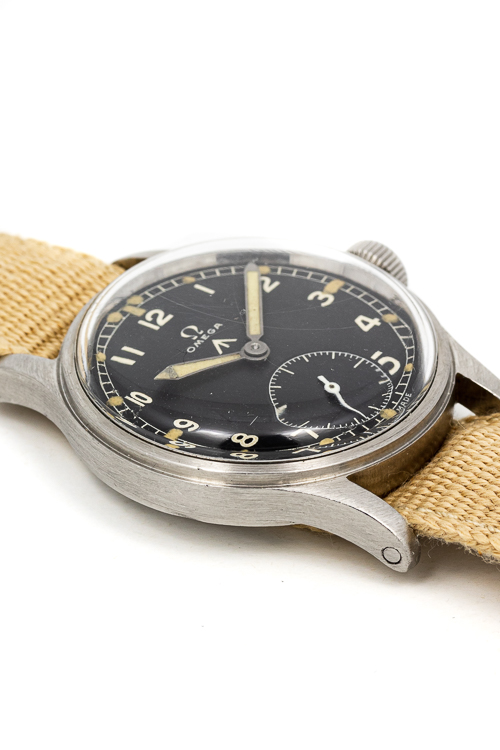 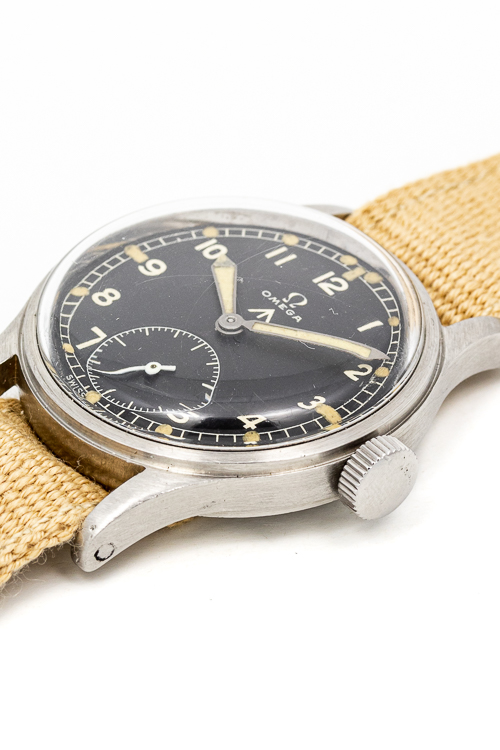 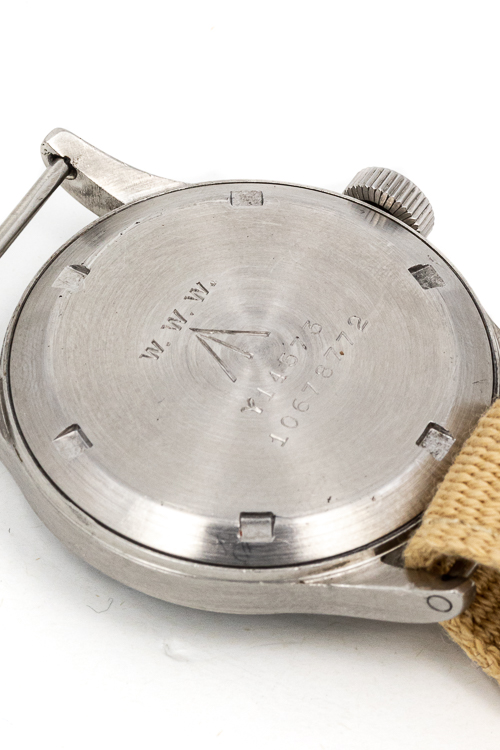 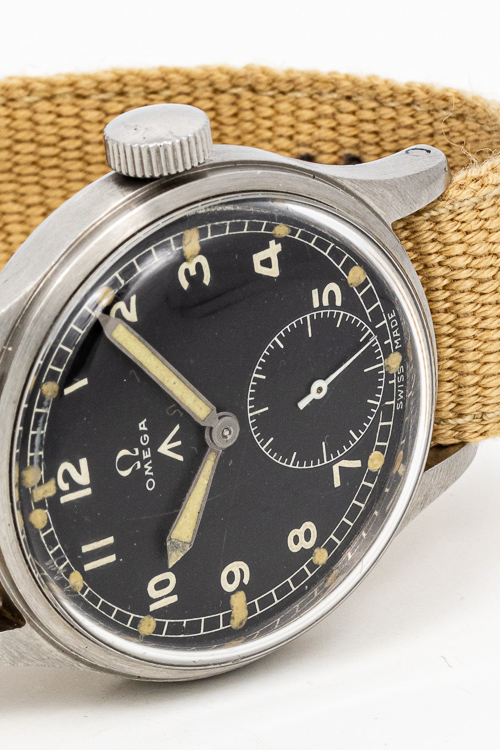 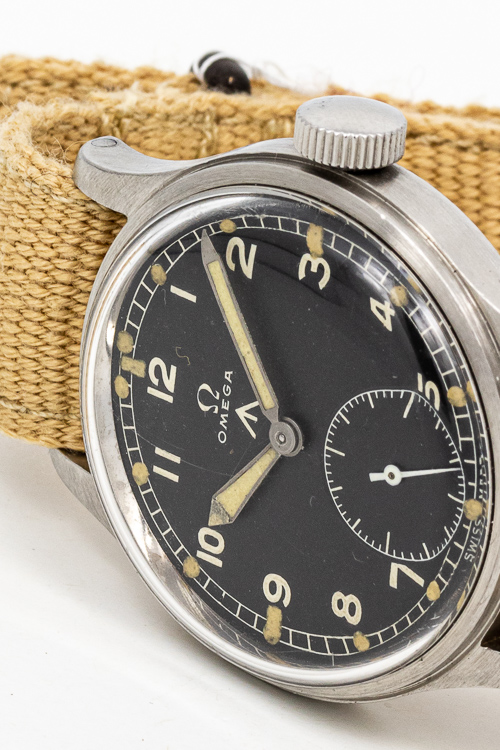 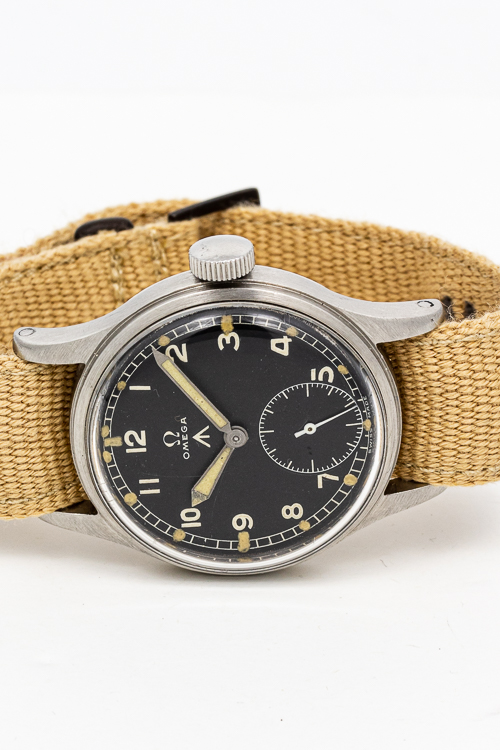 Most of us know this war movie with celebrities such as Charles Bronson, Telly Savalas, and Donald Sutherland. Now we are no film ctics, but wow what a bunch of men! This movie is a reference to the nickname of this military watch.

Towards the end of World War II, the British army commissioned 12 (actually 13) watch brands to make a watch for the British troops. These were Buren, Cyma, Eterna, Grana, Jaeger Lecoultre, Lemania, Longines, IWC, Omega, Record, Timor, and Vertex. Enicar was also asked, but it never delivered. The watch must meet a number of conditions: Black dial, waterproof, subsecond, luminous hands/index, and plastic glass.

The watch brands went to work. There were 12 military watches on the market with some minor differences. The type of hands could differ or the material the case was made of. But all met the requirements of the British army. The Dirty Dozen name refers to the

This is the Omega version of the Dirty Dozen, of which 25.000 were produced. Needless to say, many of them were lost as these military watches are really not babied as dress watches would be. Of course all the familiar military numbers are present on the case back. A very collectable watch indeed!