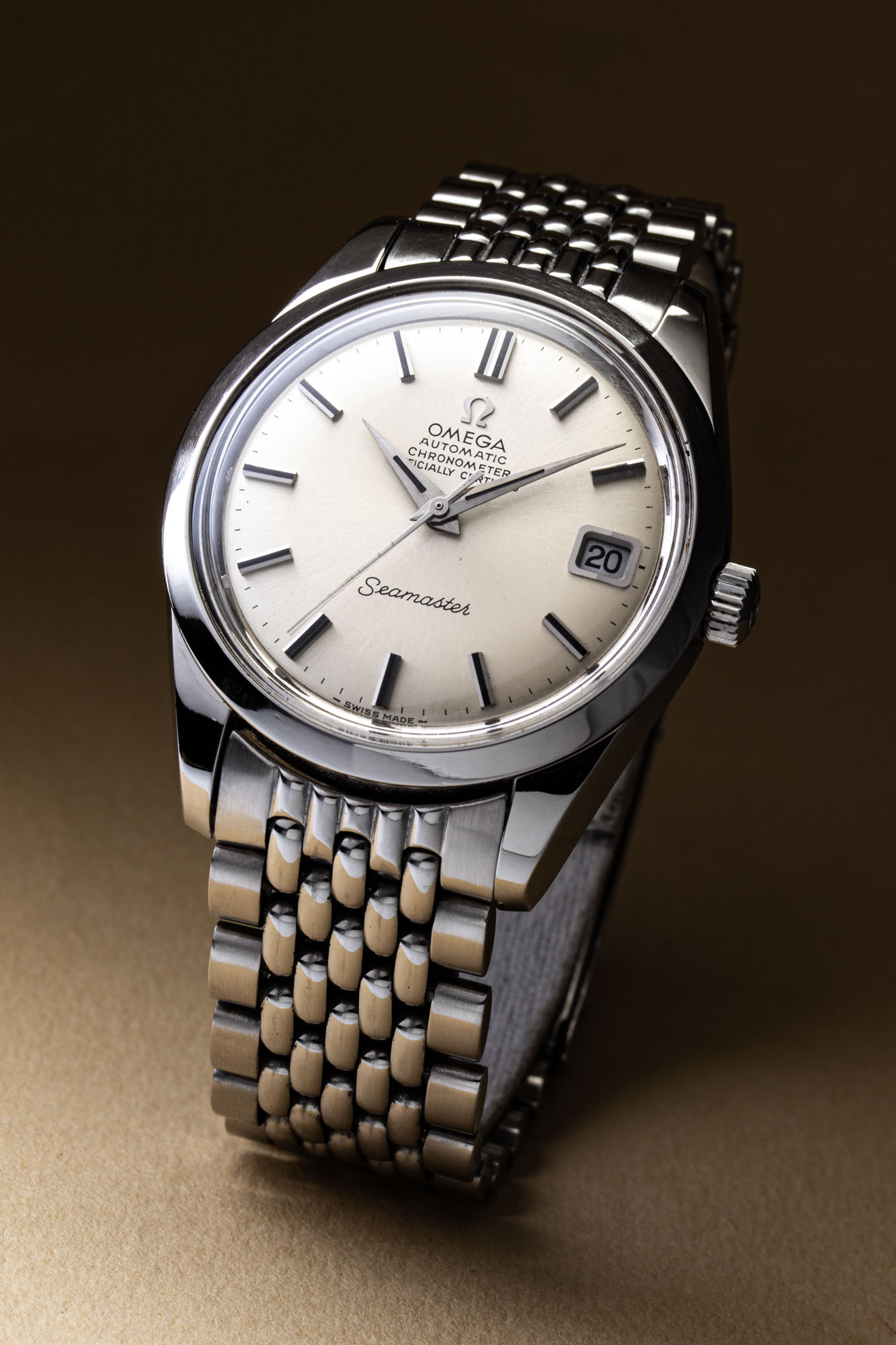 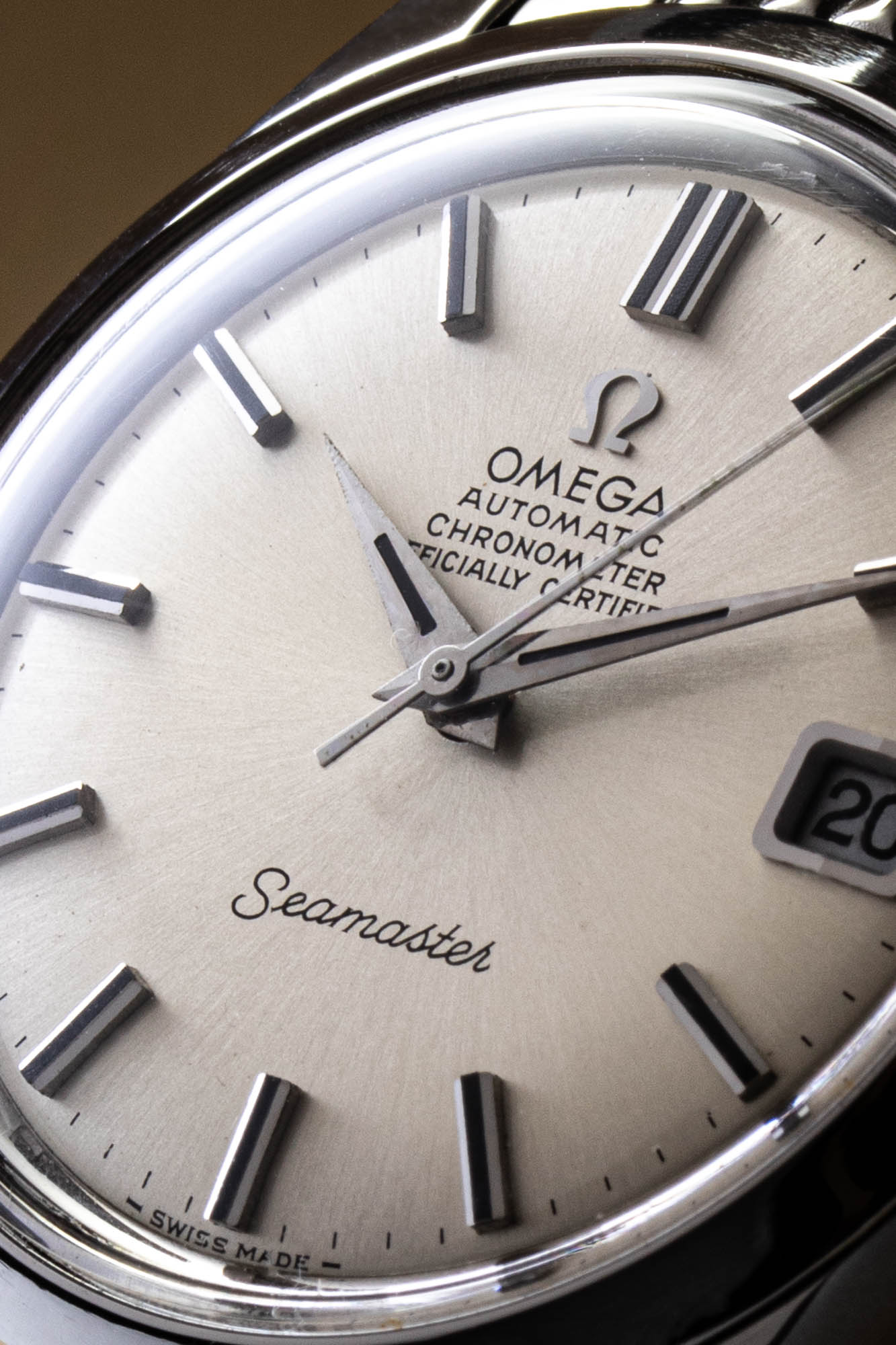 The Seamaster is the longest-running line of watches in the Omega catalog. The first Seamaster was introduced in 1948 and was based on the watch designs made specifically for the British Royal Naby, making this line of watches full of enormous heritage.

In general, vintage Seamaster watches are very versatile, wear it on the bracelet for a sporty and causal look and pair it with a fine leather strap to make it an elegant dress watch.

This specific Seamaster has a 35mm steel case and comes on the original ‘beads of rice’ Bracelet, it also features a very fine automatic movement with a date complication. The dial of the watch is silver sunburst paired with black indices, which makes the watch extremely legible.

Come and try it on at Reestraat 3 Amsterdam.