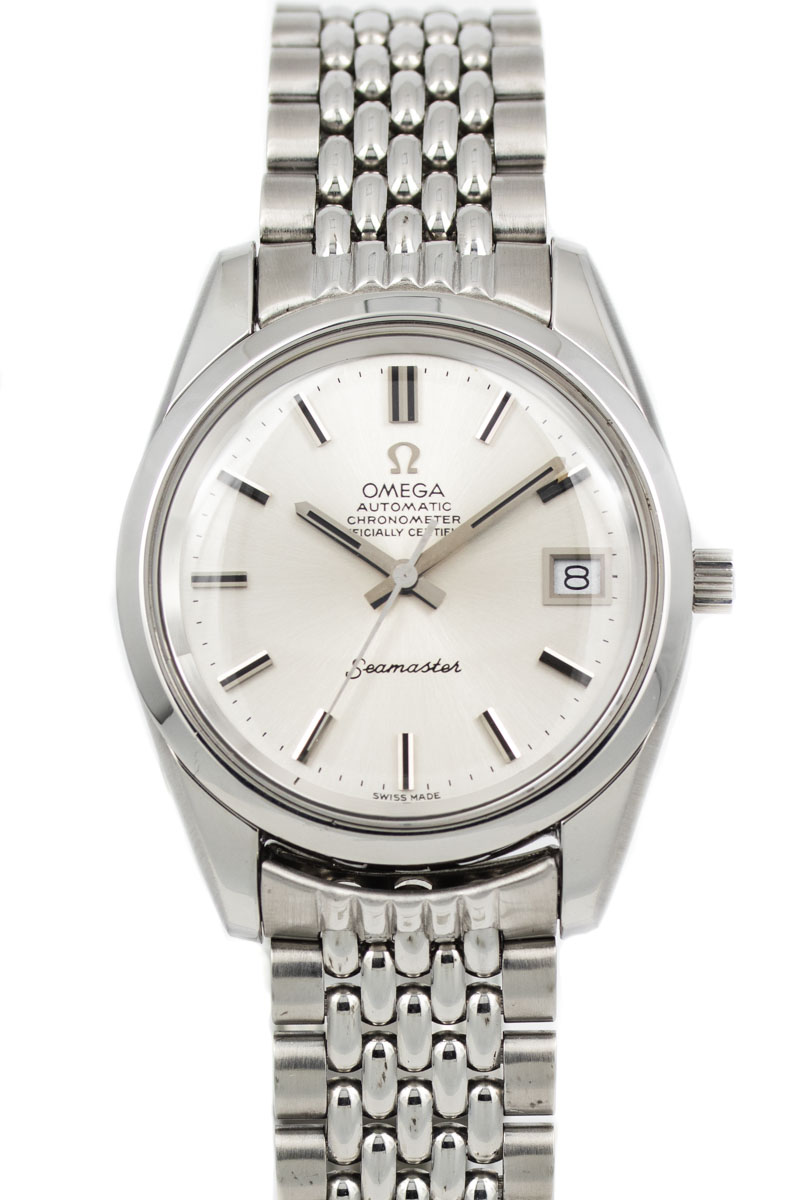 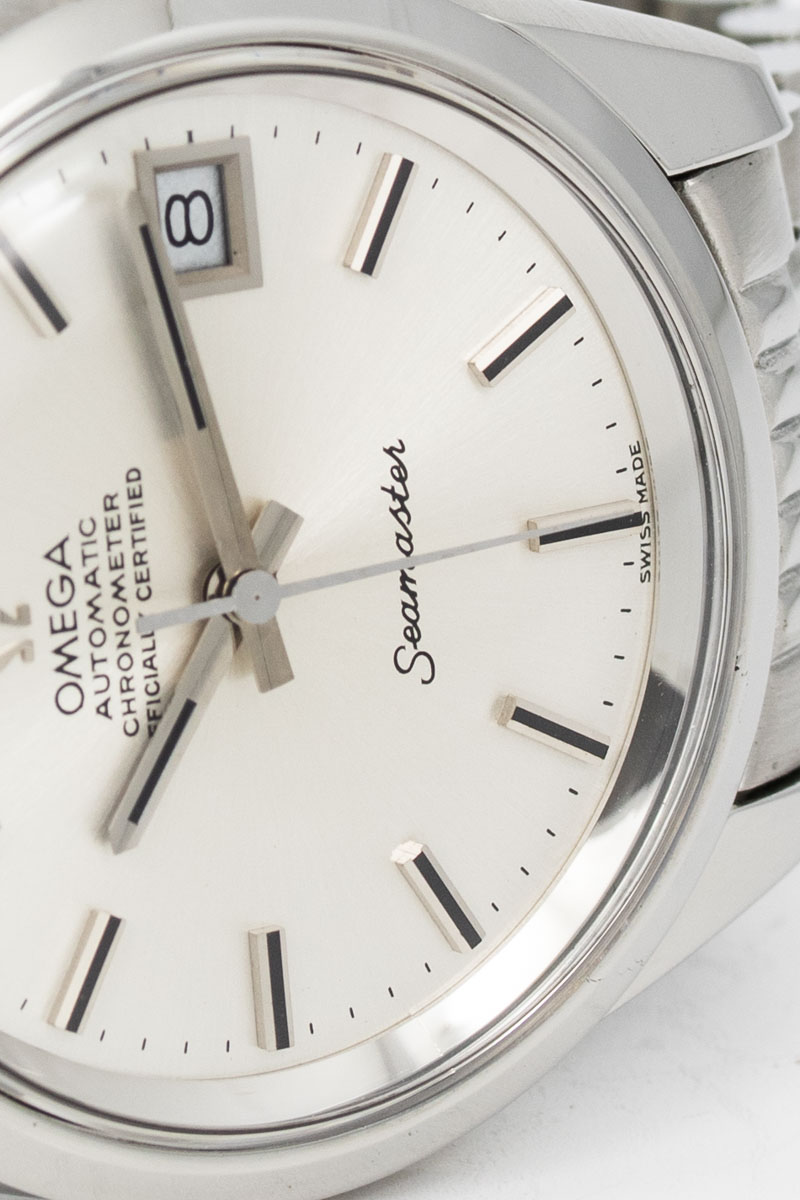 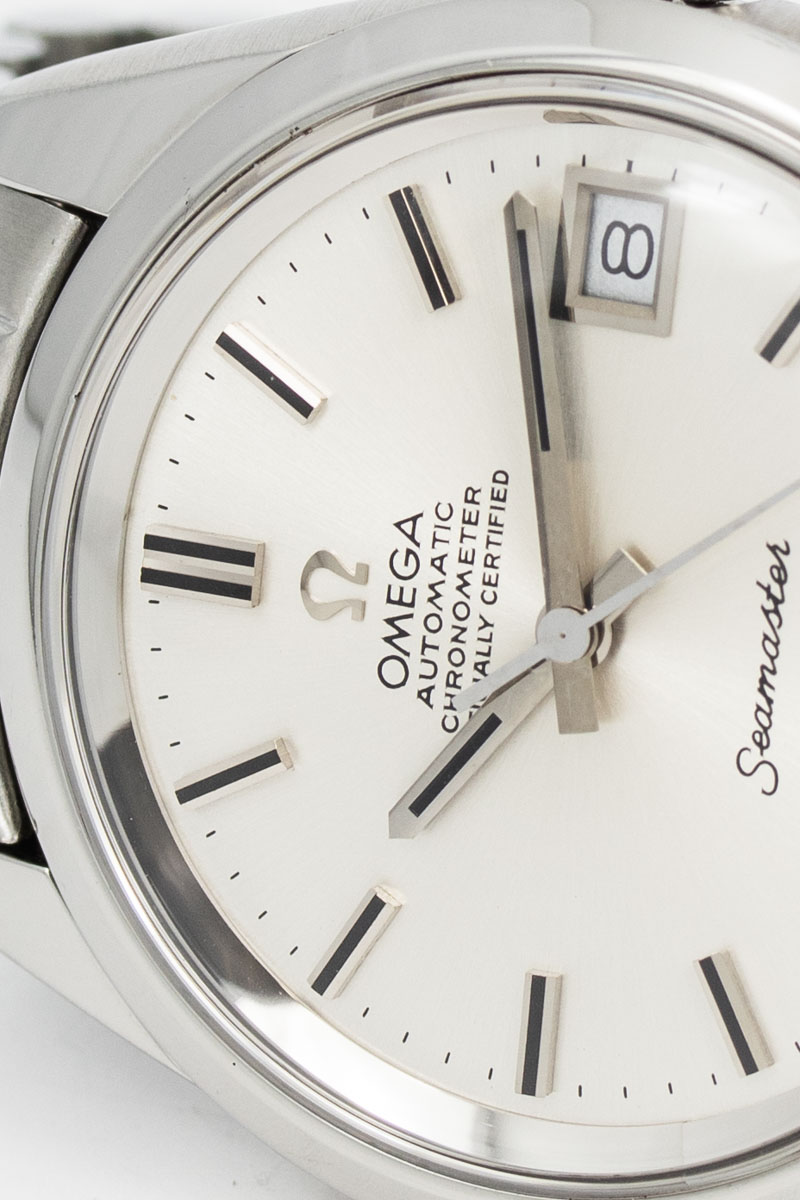 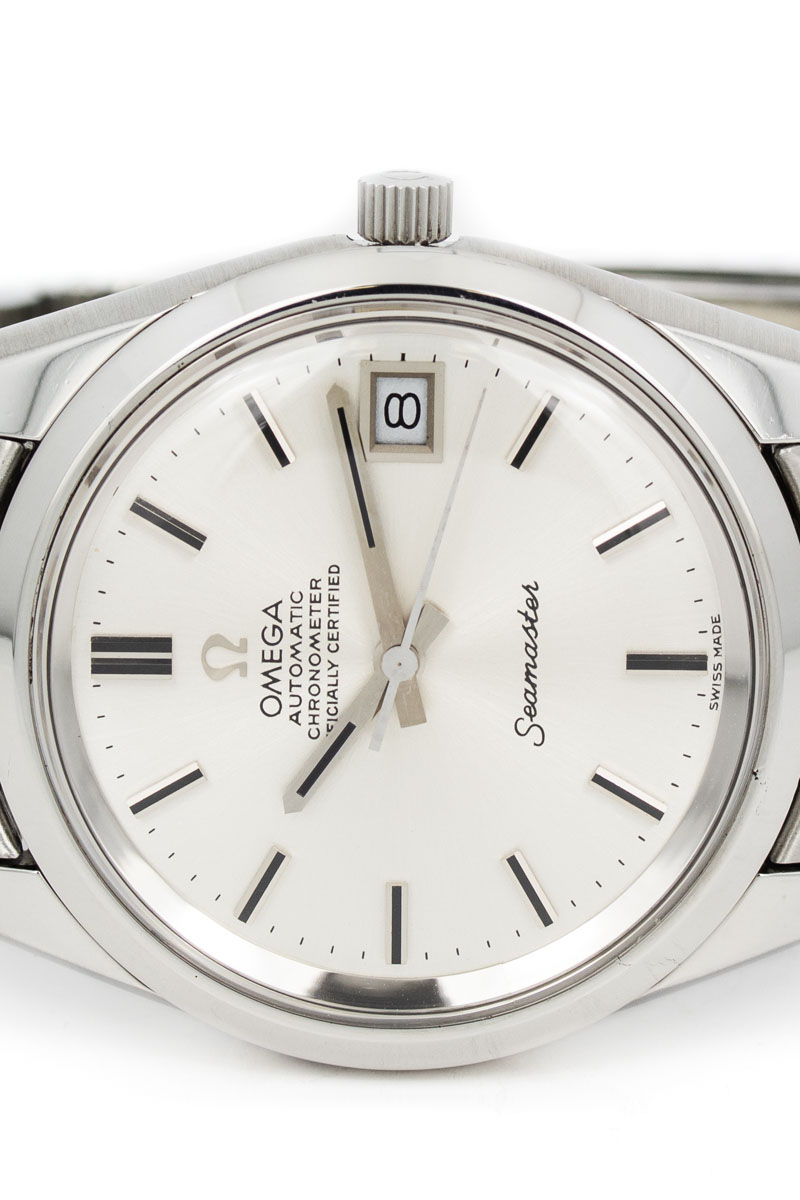 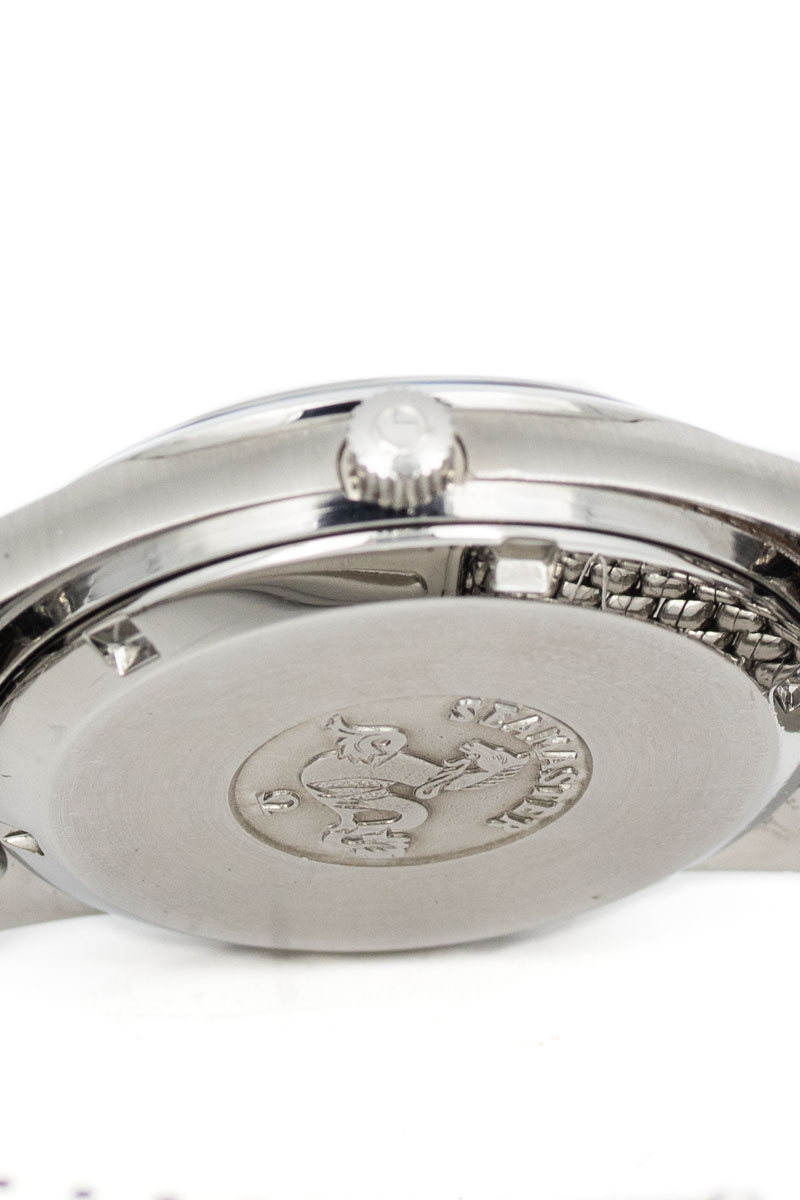 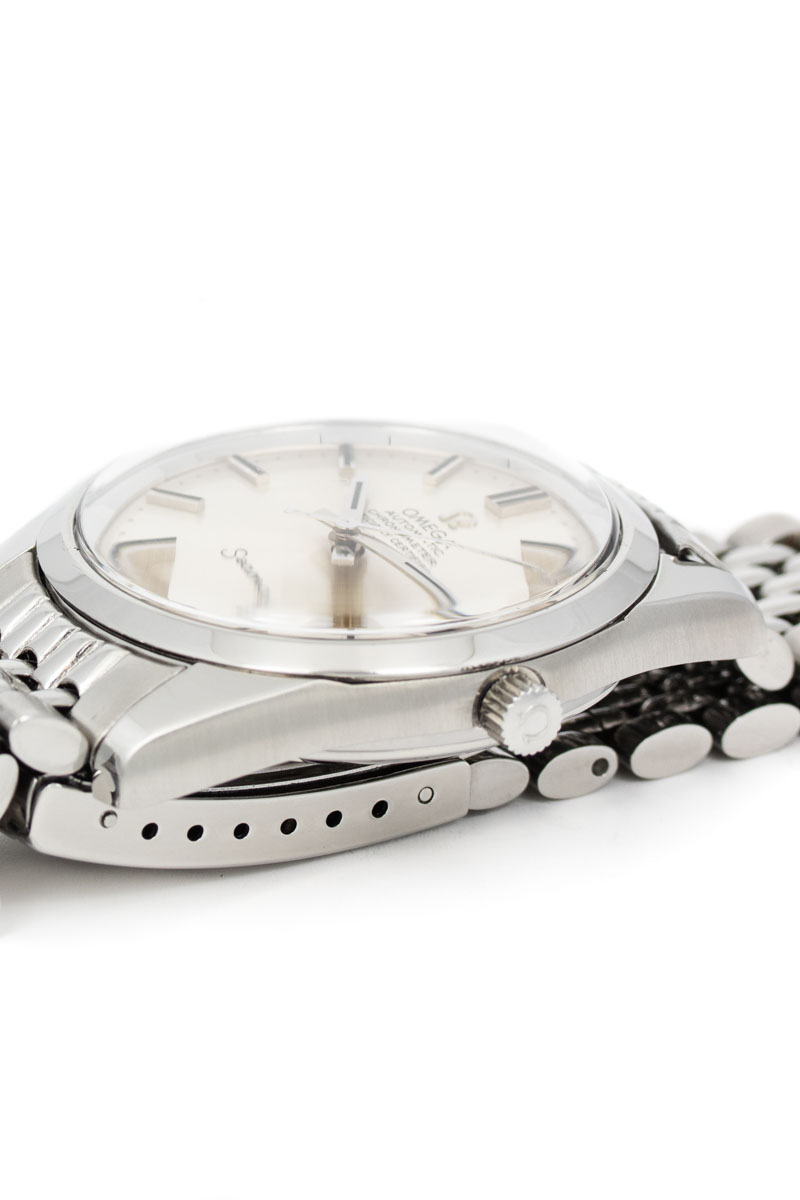 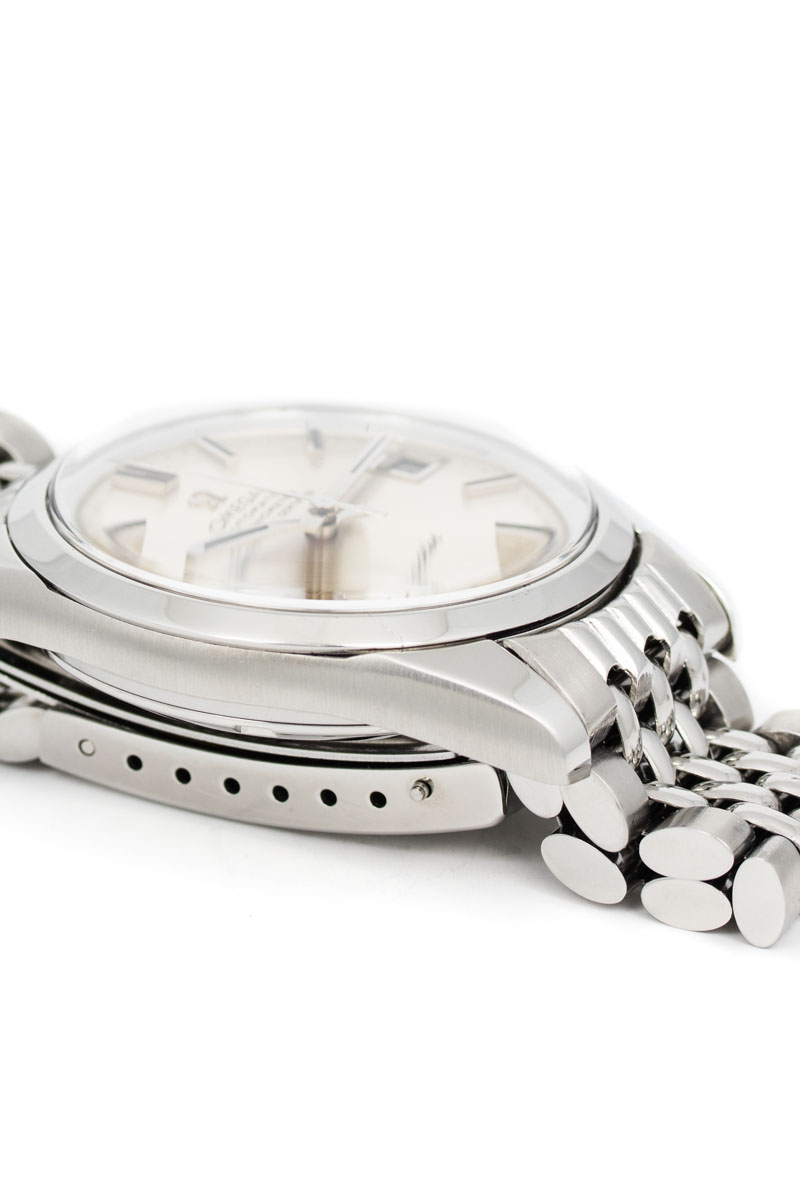 This is secretly one of our favorite watches! The Omega Seamaster Ref. 166.010 represents such great value and it is quite simply beautiful.

These watches are perfect for everyday wear. They are versatile, matching both casual and formal apparel. They are also highly versatile when you pair them with different straps. A black croco strap turns it into the perfect dress watch. A moss nubuck strap makes it more trendy and casual. This Seamaster is on the original steel bracelet, but you can make it your own style.

The classical combination of dagger hands and stick indices just works perfectly. It is timeless and elegant, yet powerful in its appearance.

This is a true hidden gem in the vintage market and we absolutely love it.