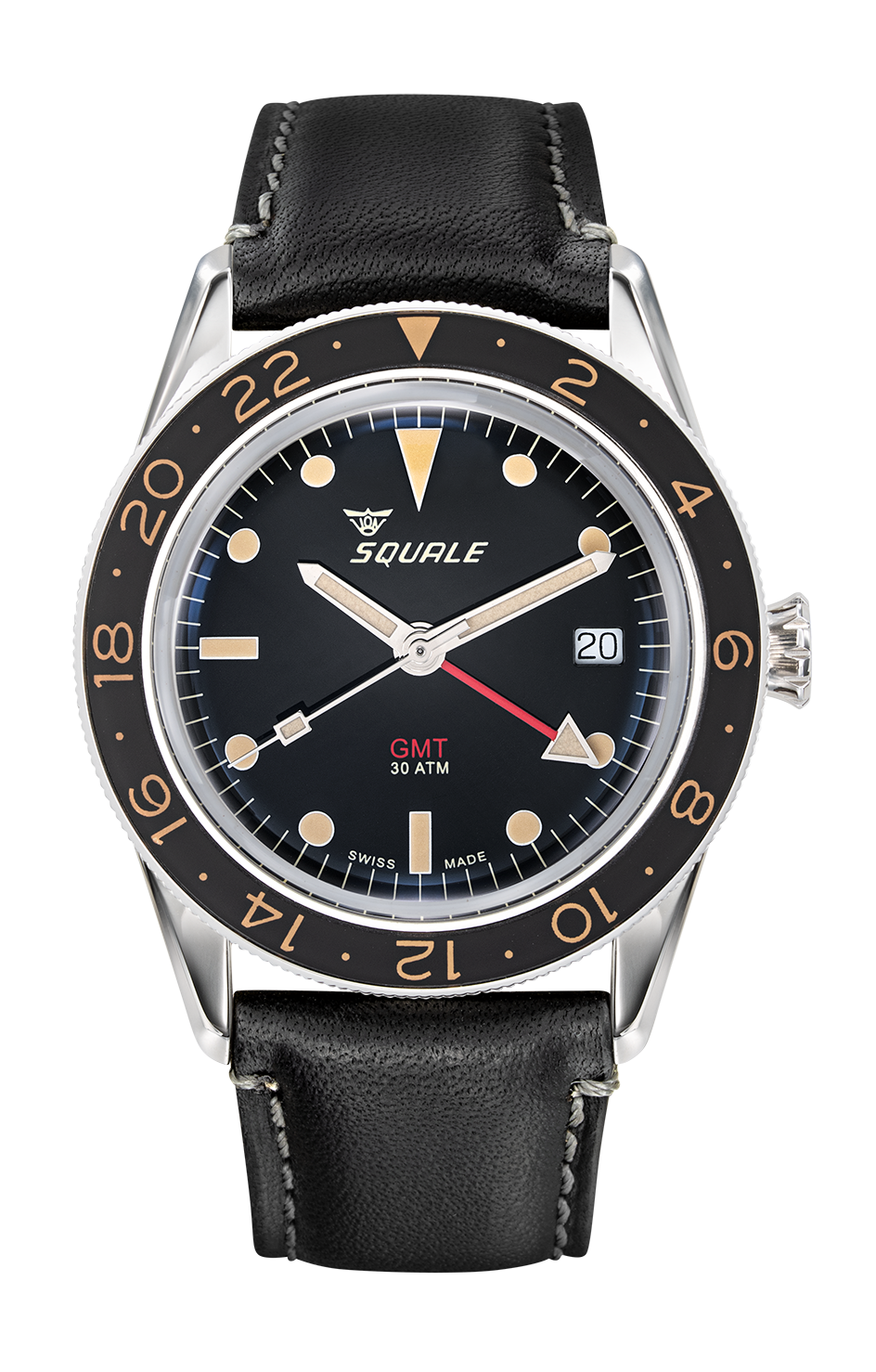 The Sub 39 is based on old case designs. It is the same shape as our limited edition Subino and No Radiobino, scaled up to 39mm. The Sub 39 GMT comes with an aged radium aesthetic, lending this new watch some vintage charm.