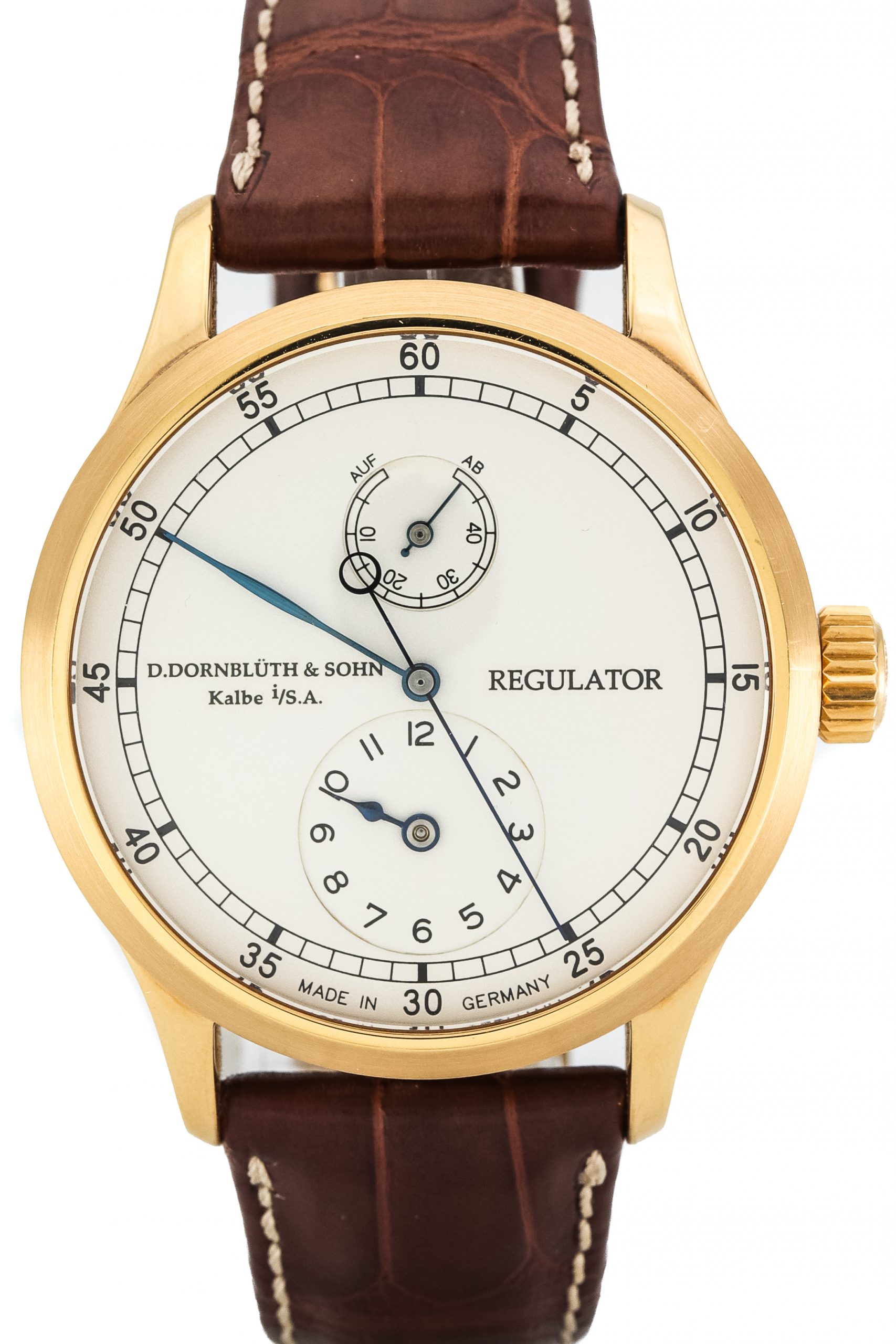 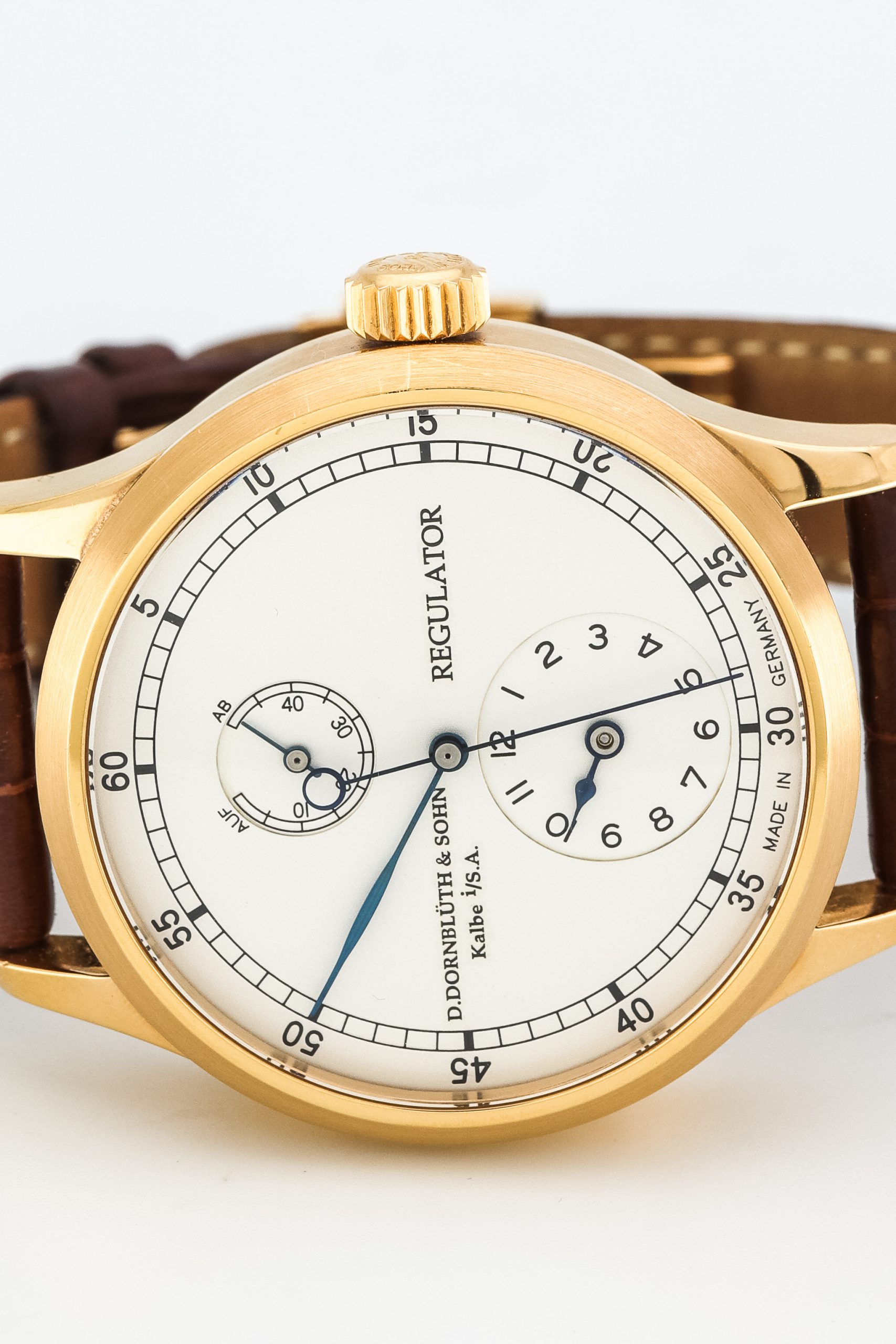 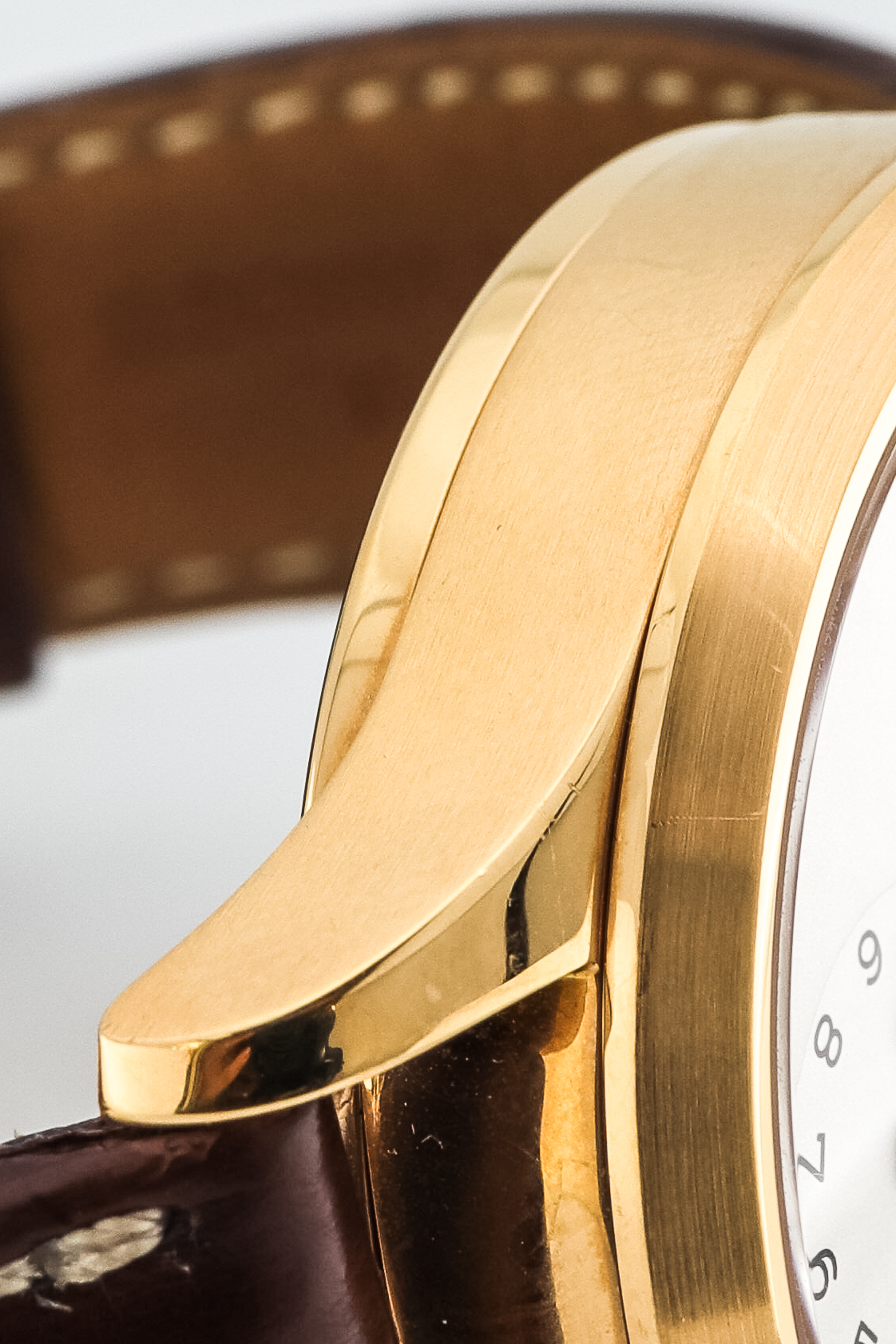 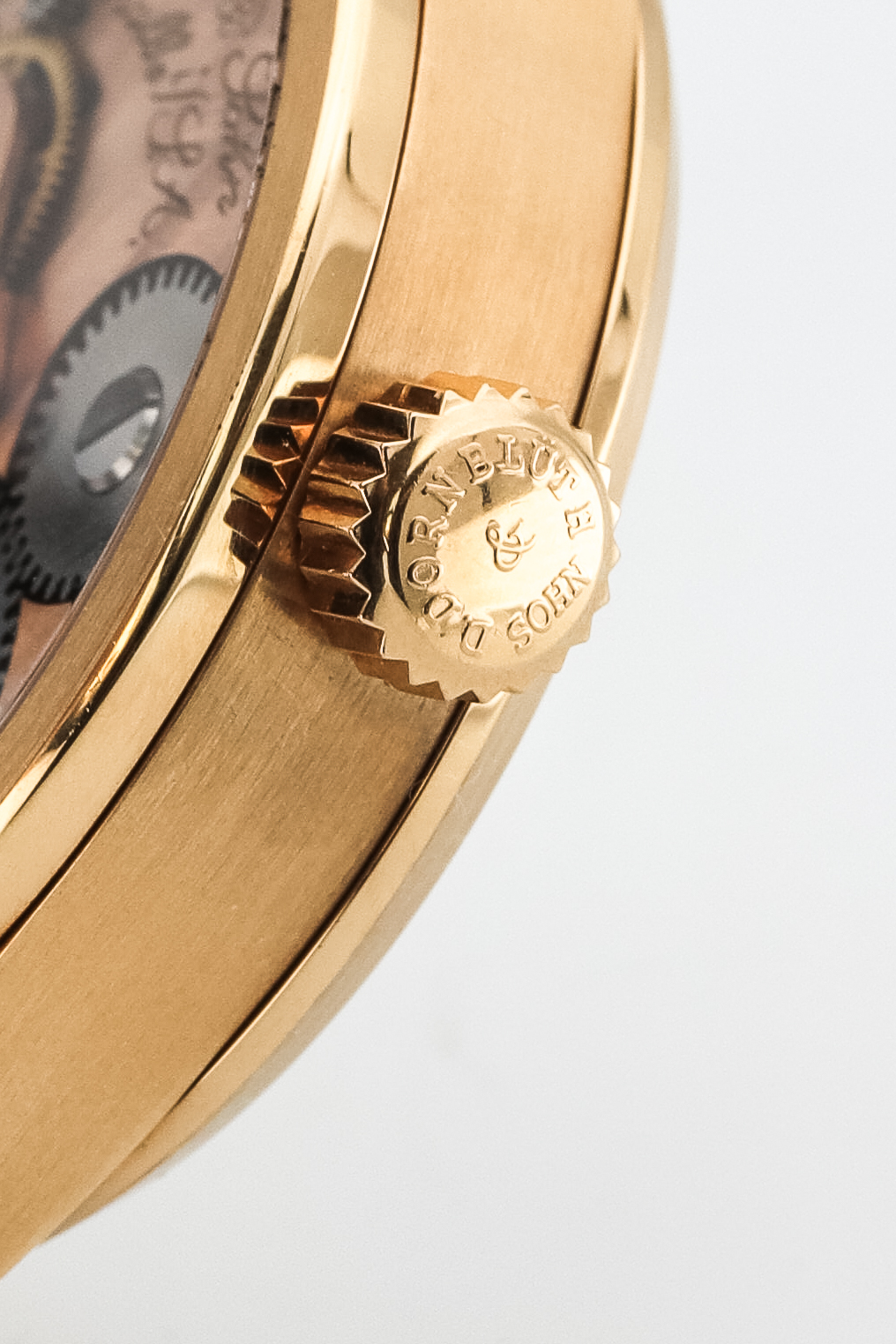 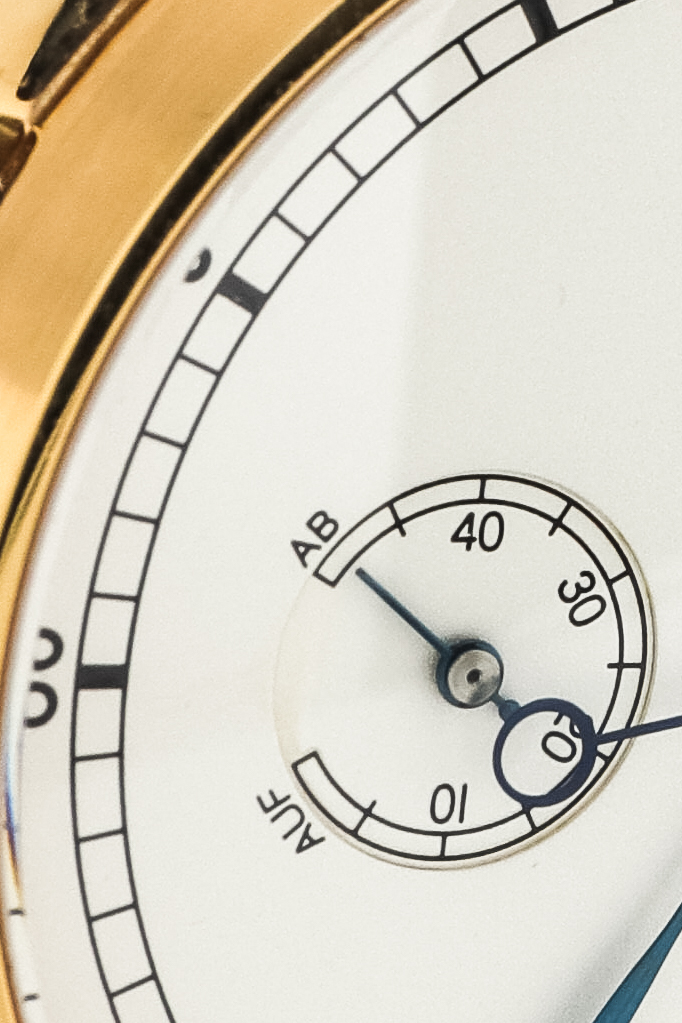 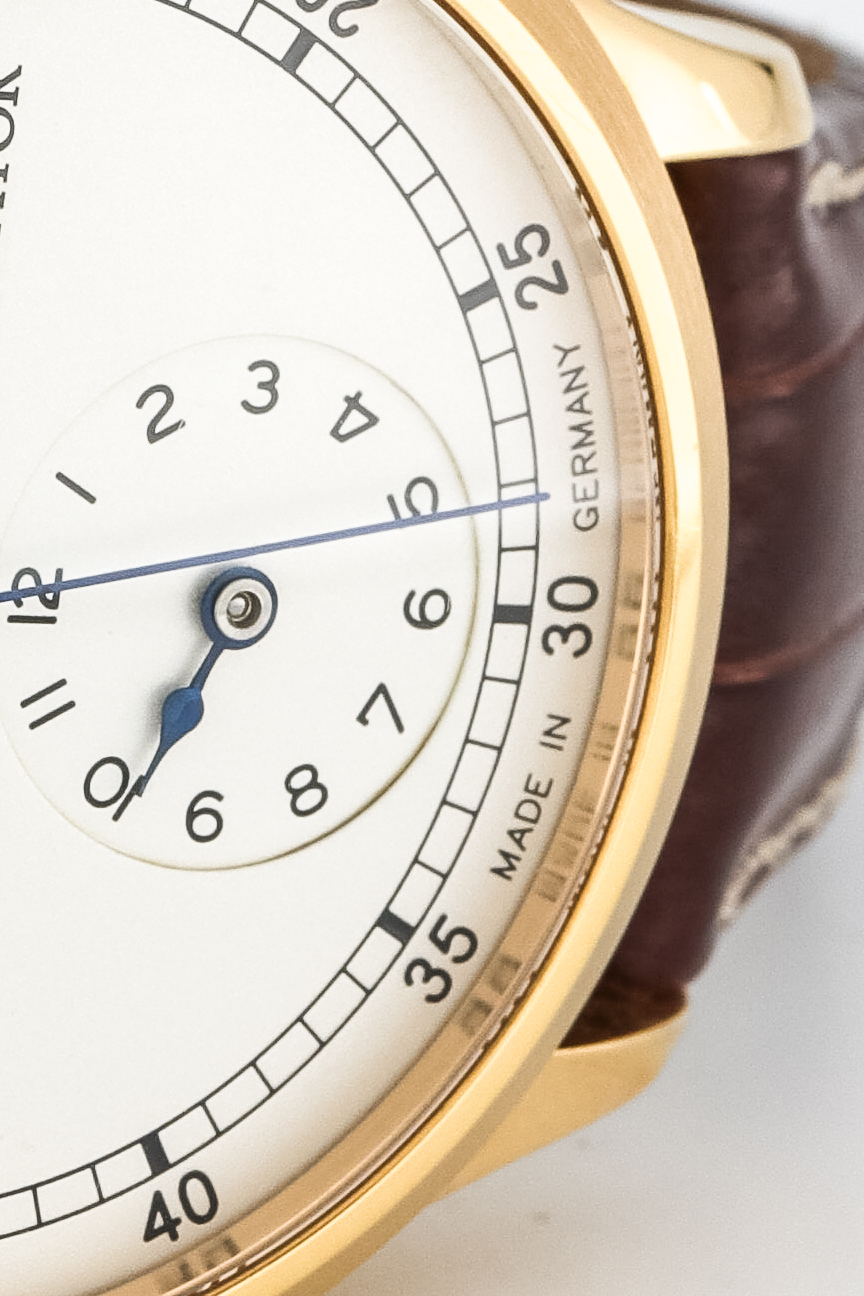 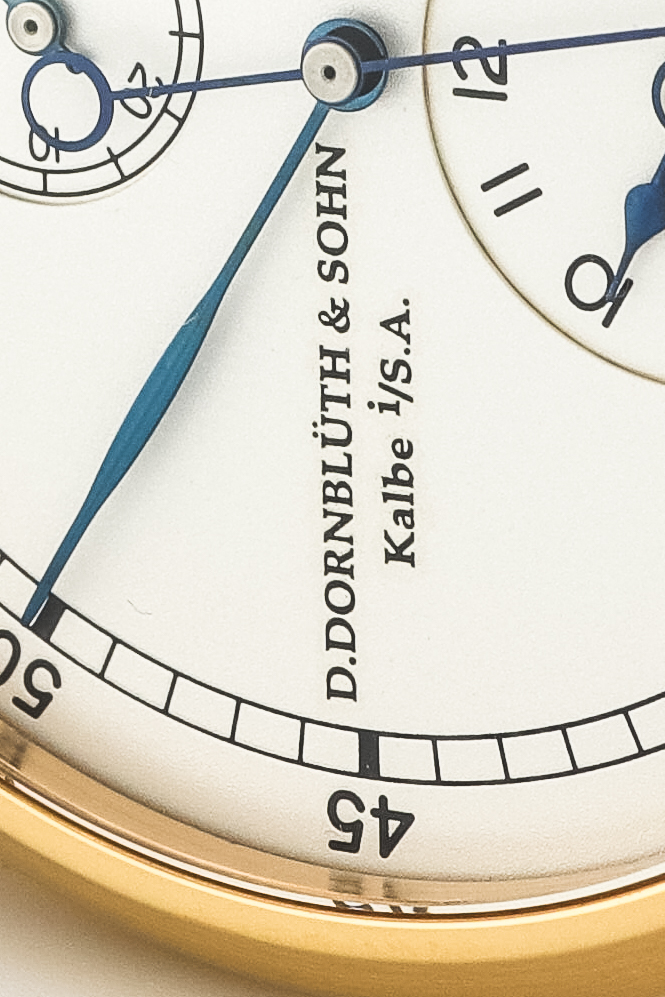 The Dornblüth regulator separates the hour display from the minute and second hands. While the latter two are still positioned on the central axis, the hours have been moved to a sub-dial at six o’clock. At the twelve position, we find a power reserve indicator, leaving space at three and nine for the Dornblüth logo and “Regulator” designation. The result is a clean looking and extremely legible watch. Dornblüth likes to do things a bit differently. While most regulators feature separate hands-on three different pinions for hours, minutes and seconds, here the minutes and seconds are still positioned coaxially. Back in the days, watchmakers often used regulator clocks as references to set their creations to, as they allow for extremely precise reading. Dornblüth’s version comes in several different configurations and colors. The case is available in steel and rose gold. The dial options include a matte silver and black finish.