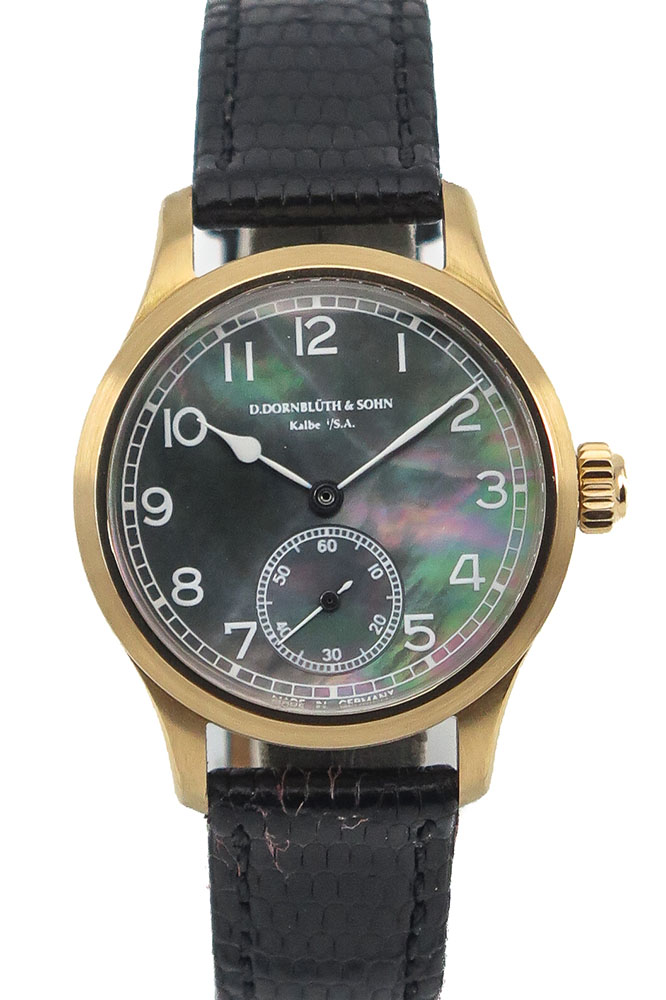 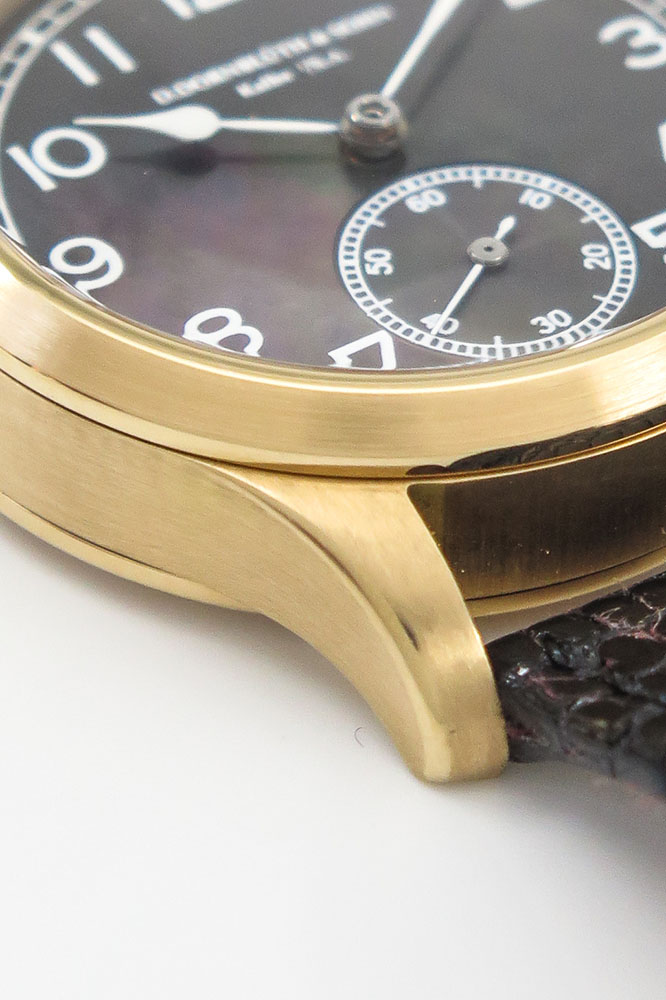 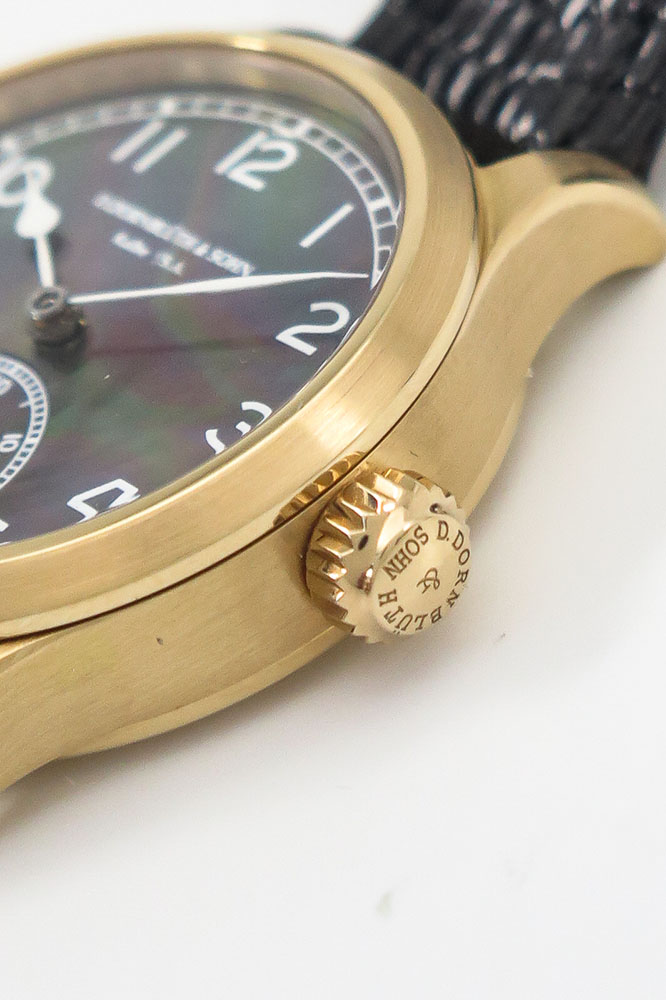 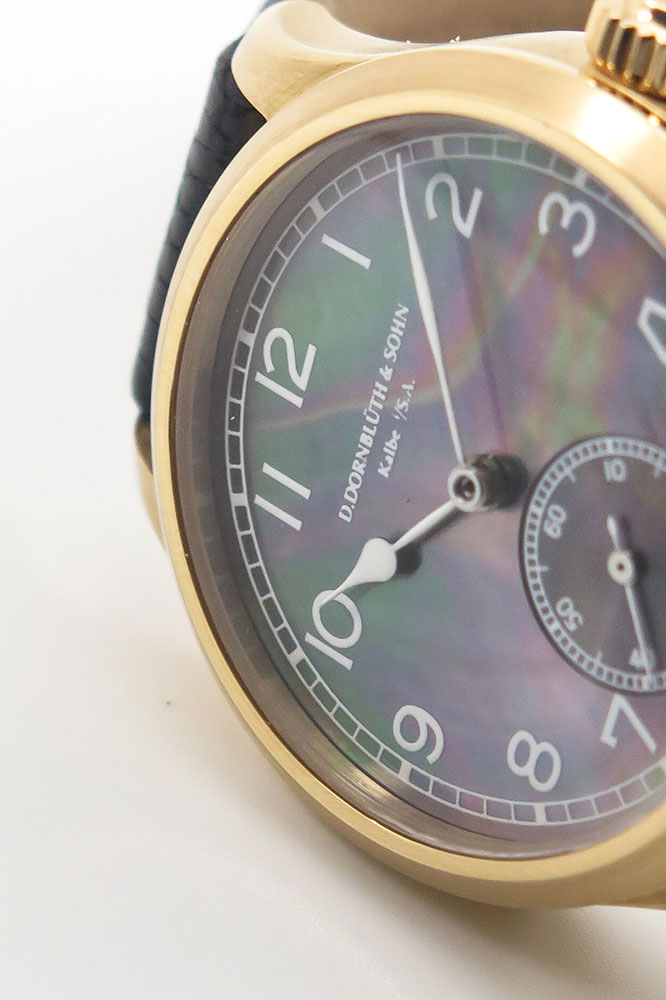 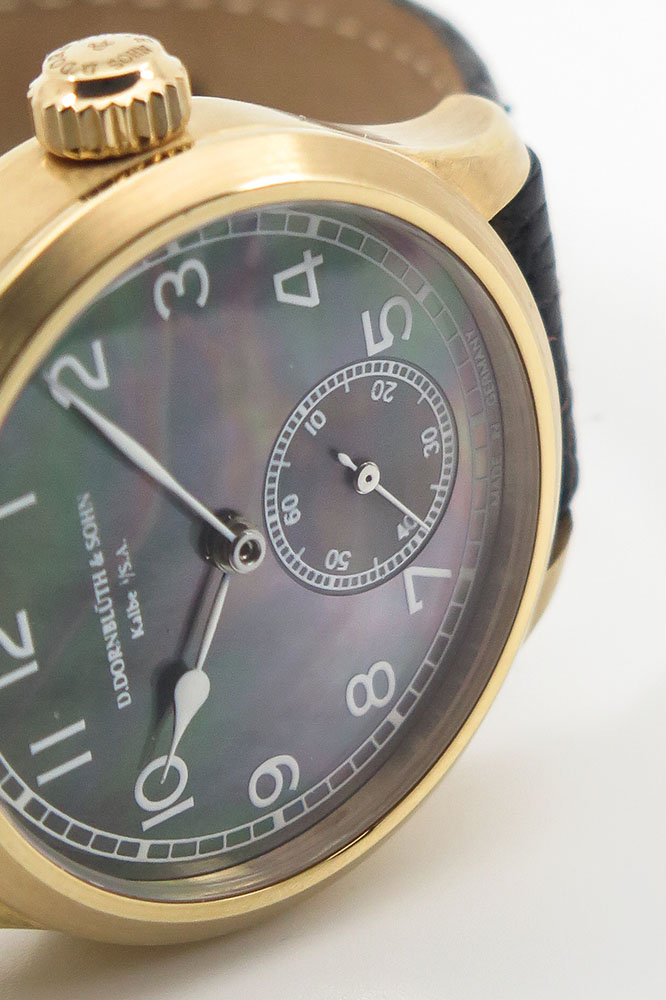 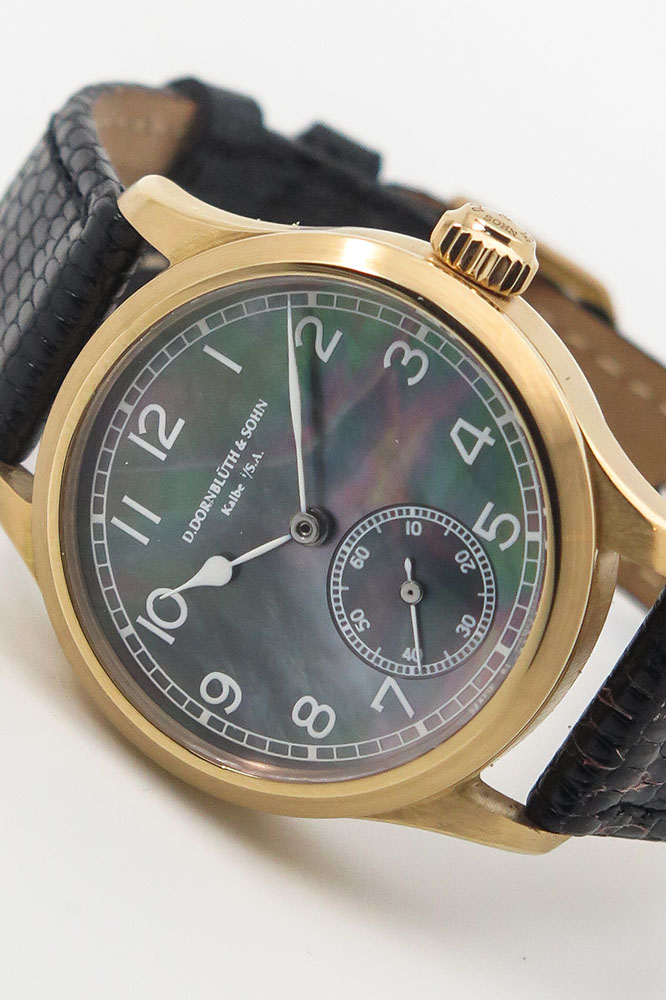 Due to high demand, Dornblüth decided to create a version specifically aimed at ladies. Of course this does not mean the other models are for men only, but it is nice to have some specifically for women as well, right? The 2016.1 follows the familiar layout of the classical 99.0, scaled down to a subtle 31mm. Available in steel or rose gold, with either a matte sterling silver dial or a choice of light or dark mother of pearl. Depending on the chosen configuration, the hands are either white or heat-blued.