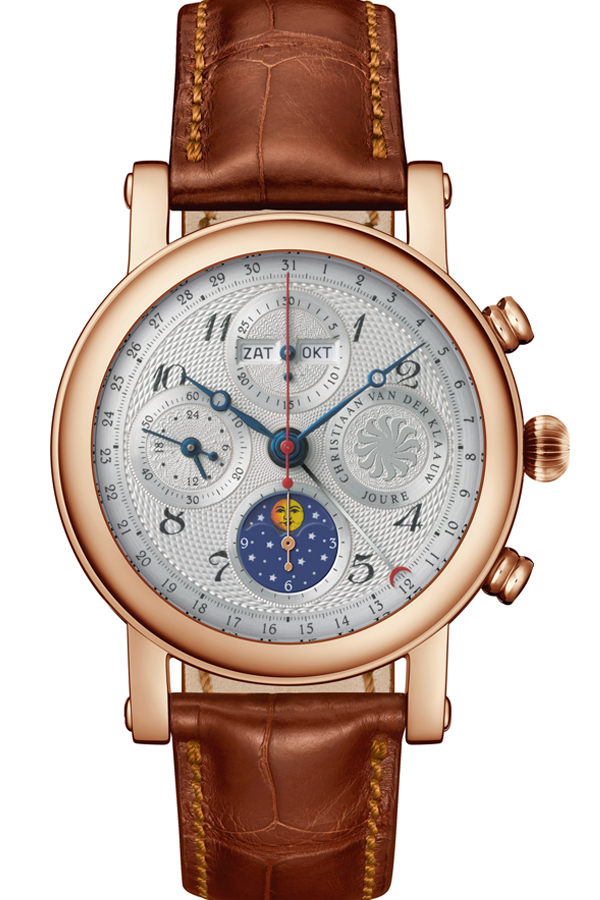 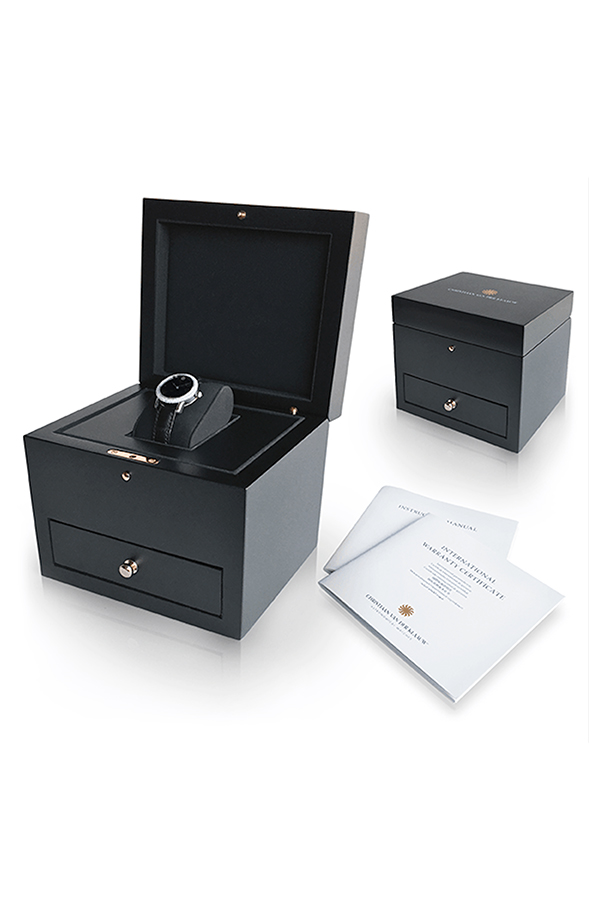 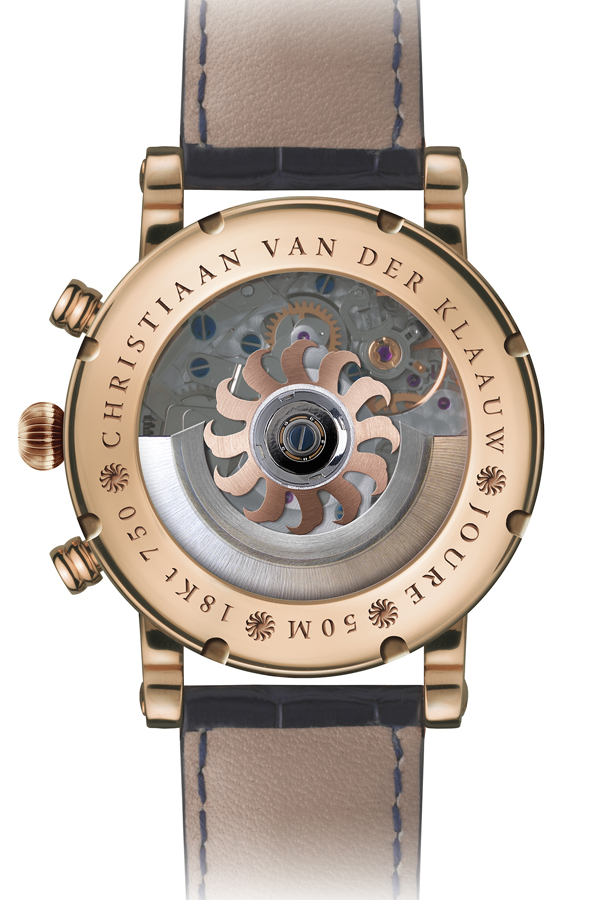 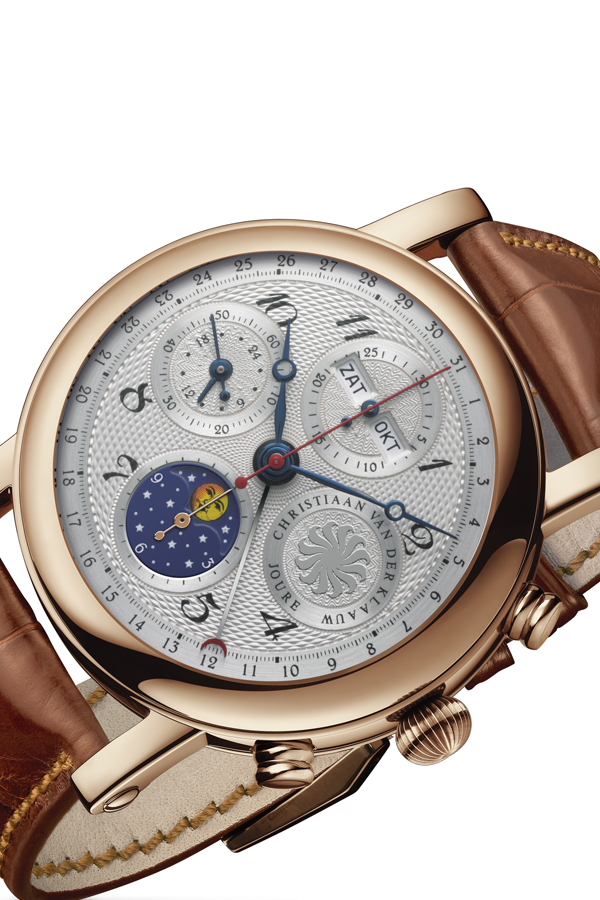 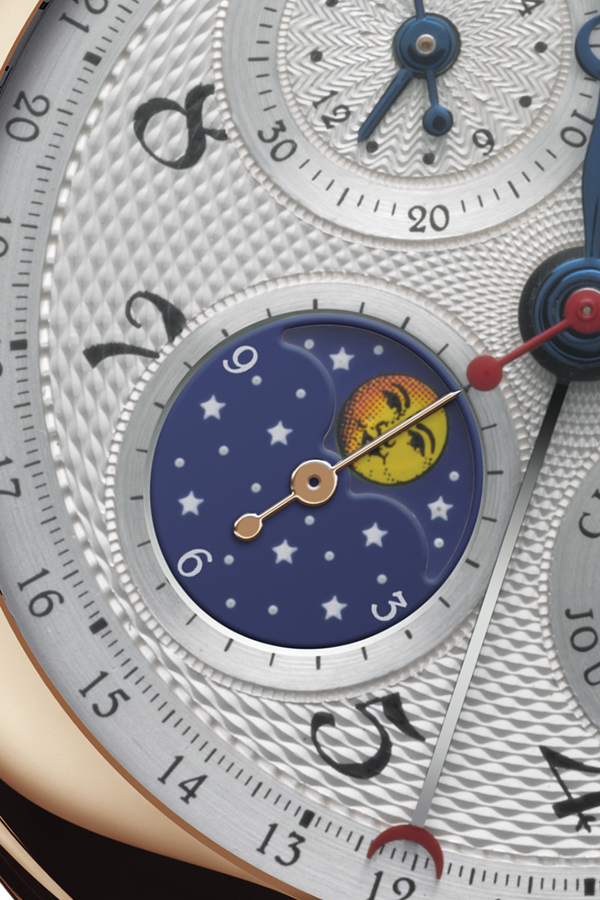 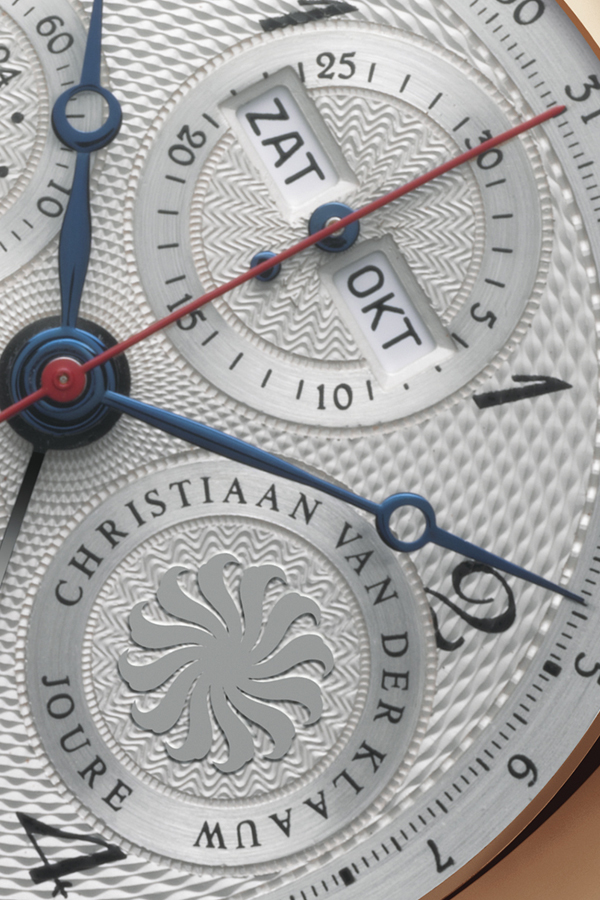 Christiaan van der Klaauw enjoyed his education at the Instrument makers school, founded in 1901 by Nobel laureate prof. Heike Kamerlingh Onnes. In the lovely Frysian village of Joure, Van der Klaauw started designing and developing his own handmade astronomical movements in the seventies.

With the Pendule, Van der Klaauw won the prestigious medaille d’or in Basel in 1992, settling him among the watch making elite. In the late nineties, Van der Klaauw designed one of his most innovative movements, the Planetarium. It was the world’s first planetarium to fit in a watch.

In Greek Mythology the beautiful Ariadne was the immortal wife of the god Dionysus. Ariadne, the daughter of King Minos of Crete, is said to have helped the hero Theseus to escape from the labyrinth.

The Ariadne from Christiaan in real life is certainly not lost in the labyrinth.

Love astronomy and looking for a classic watch? What do you think about this one?