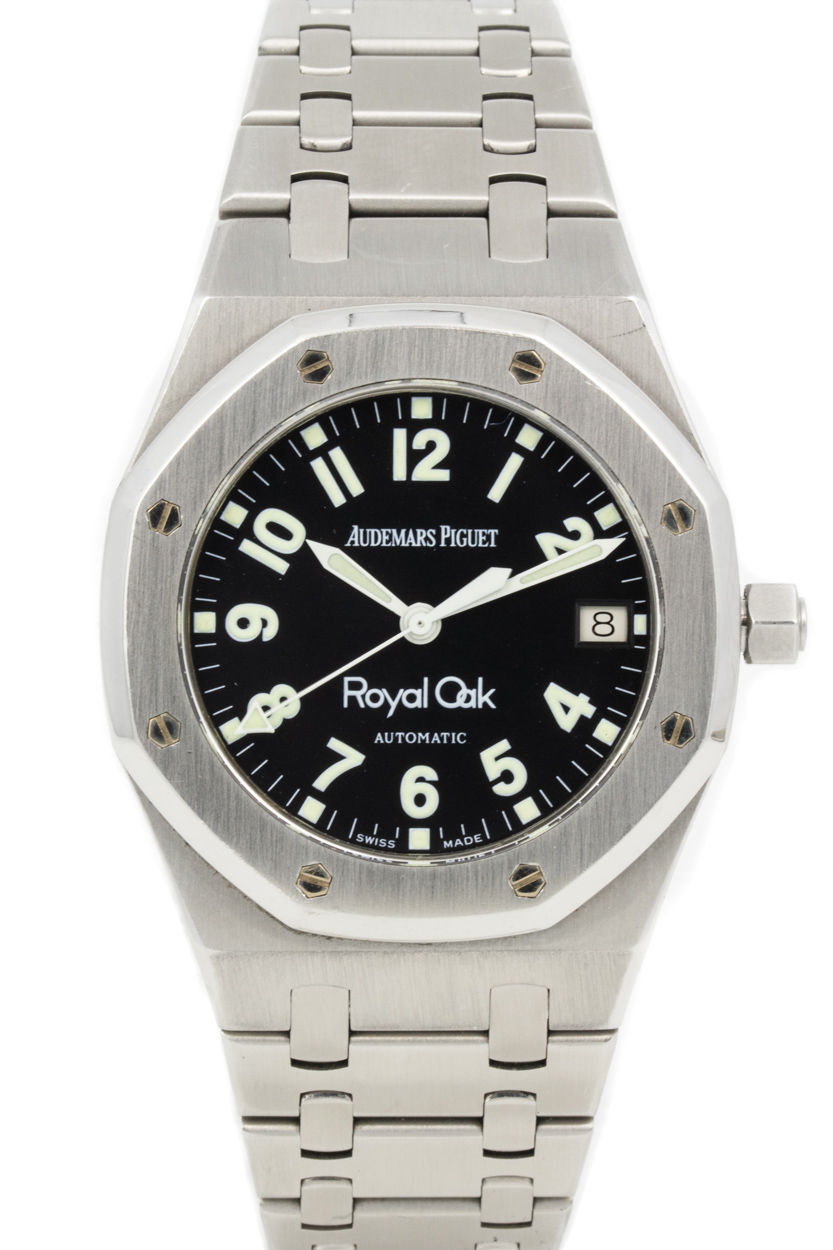 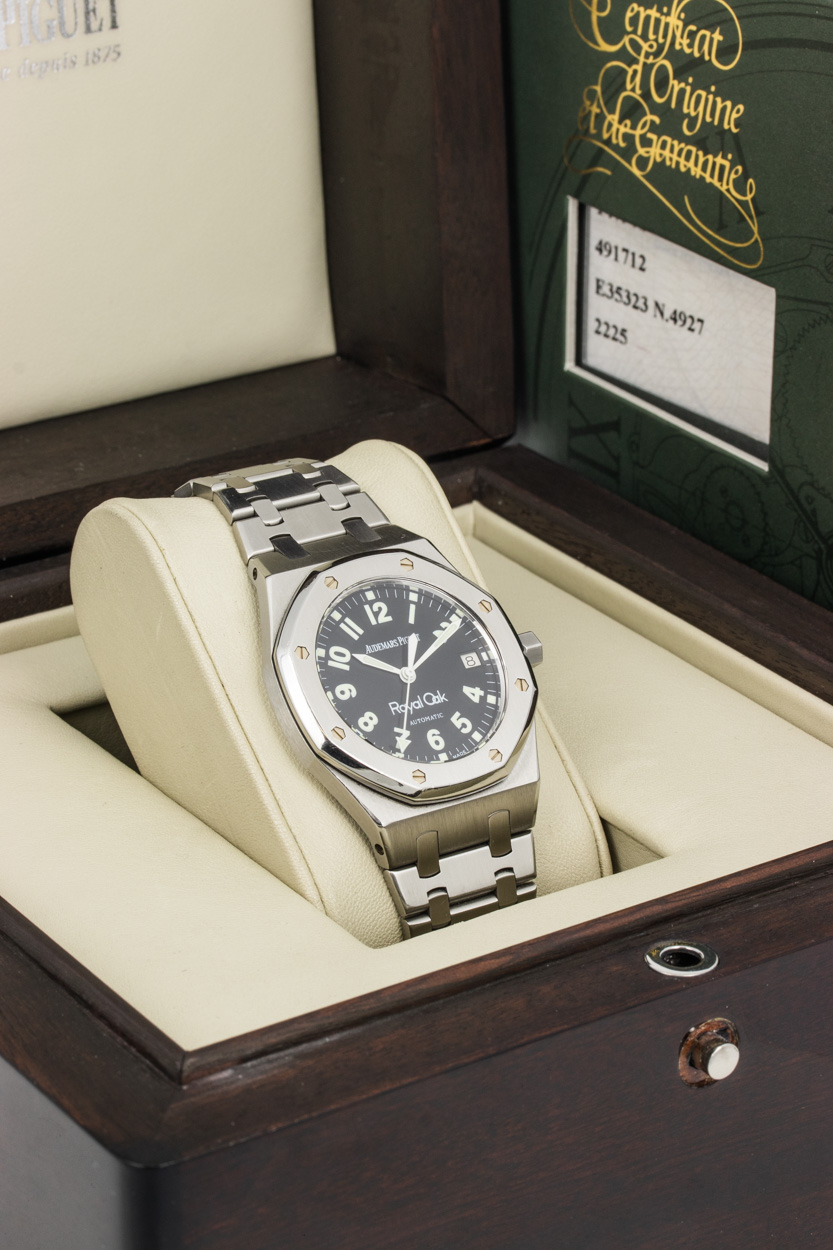 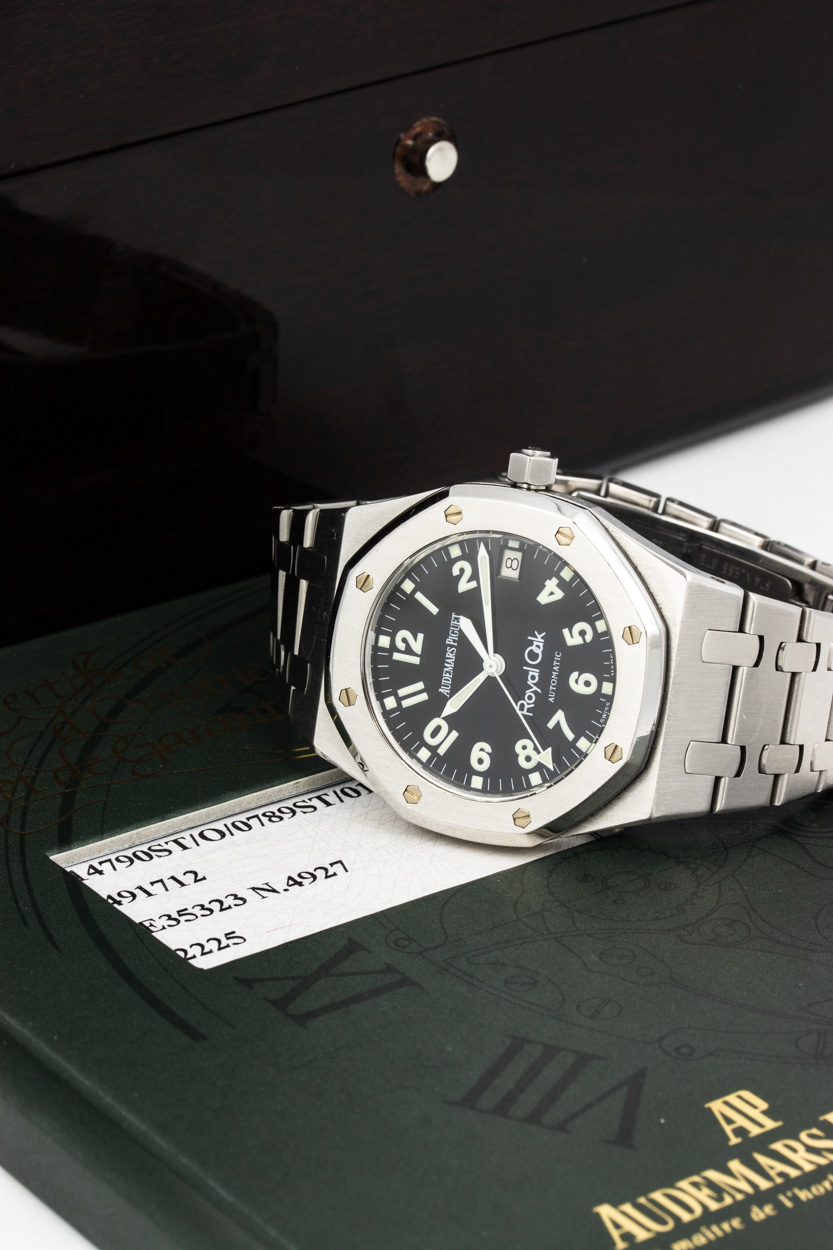 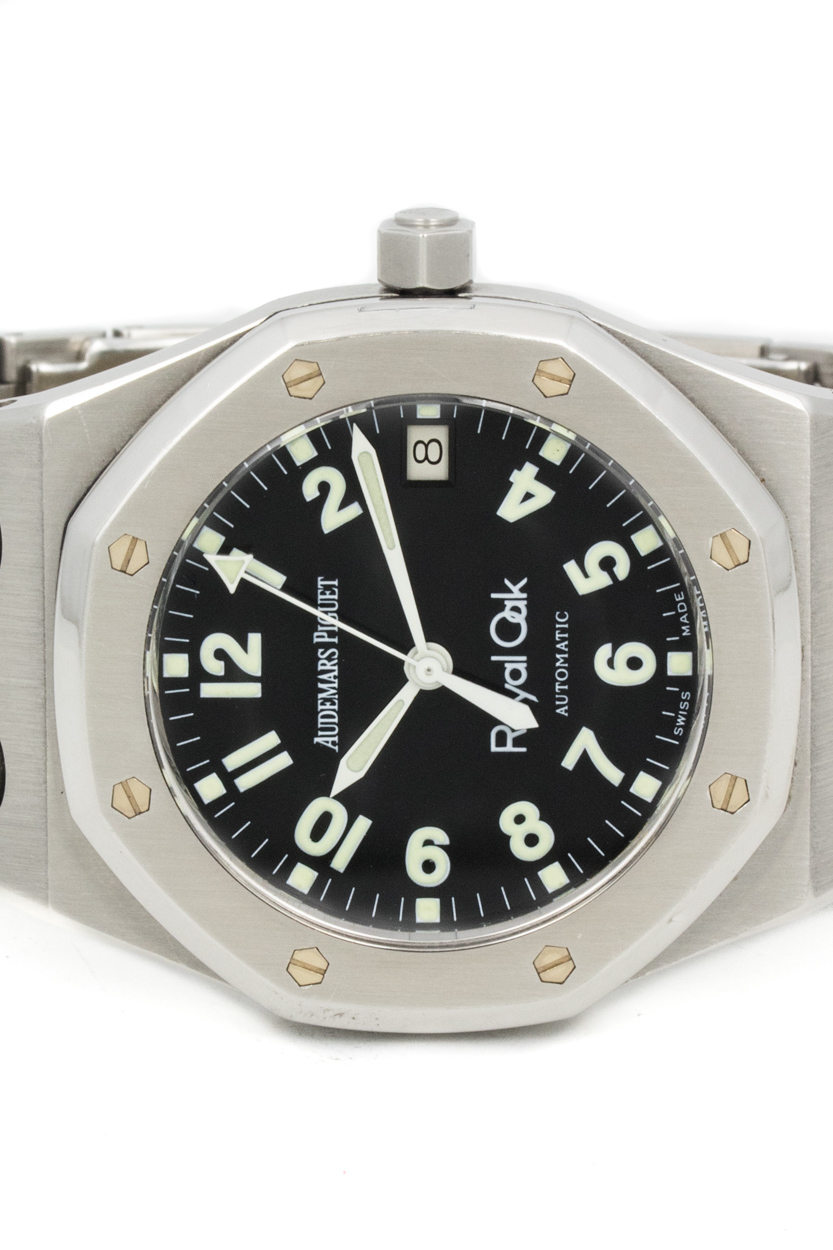 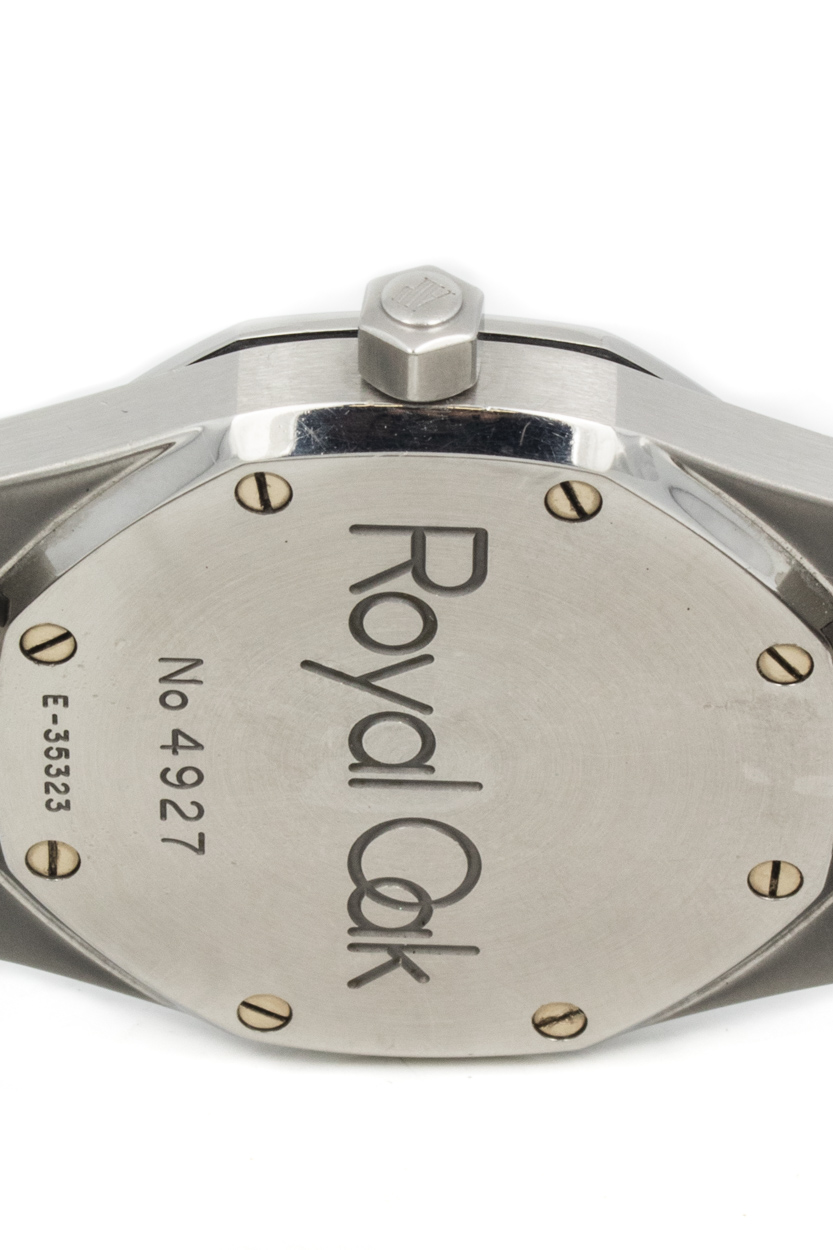 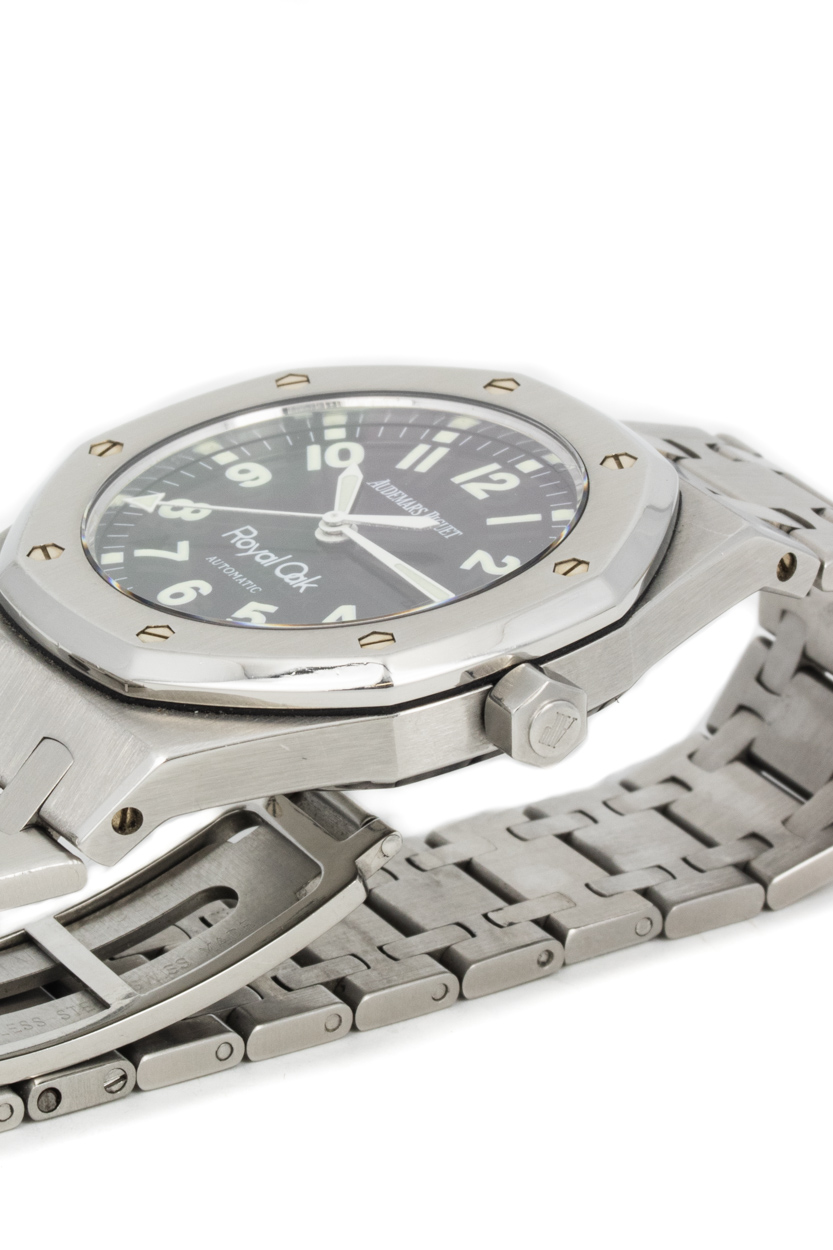 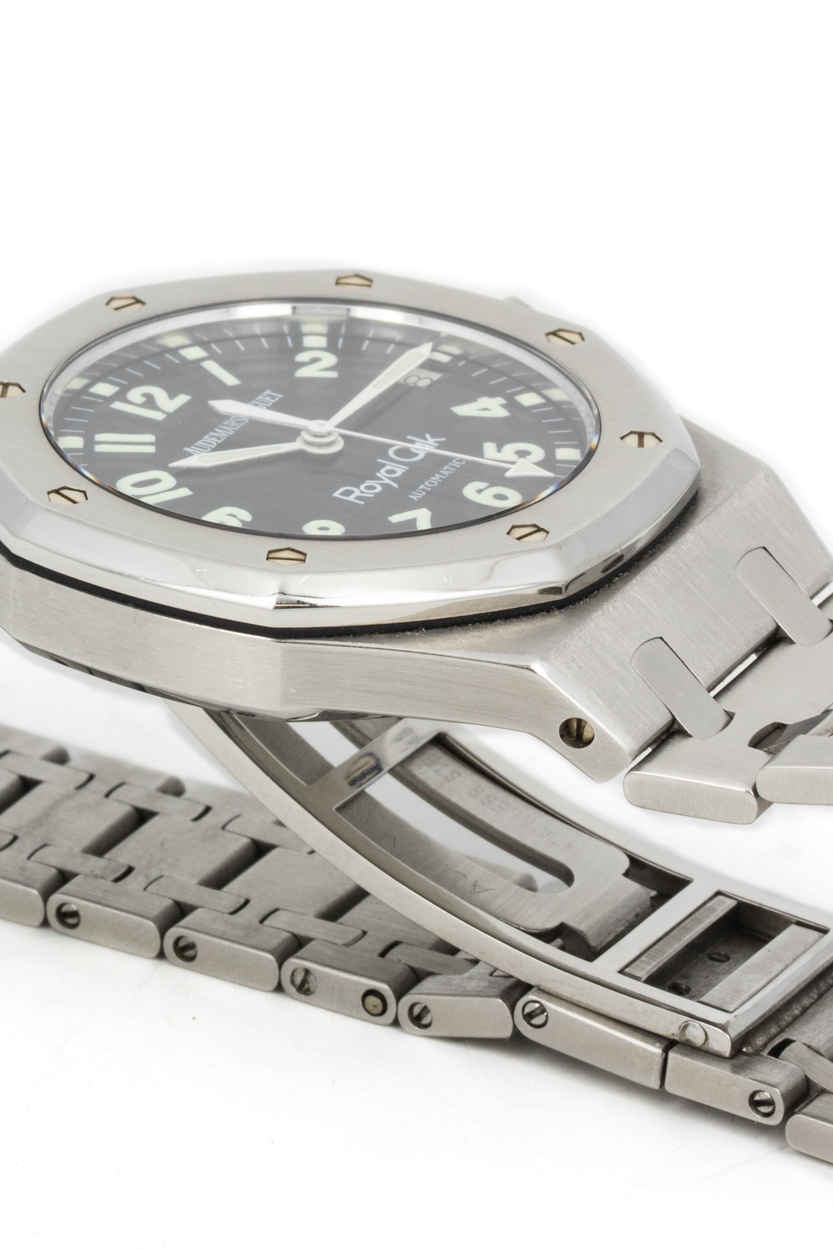 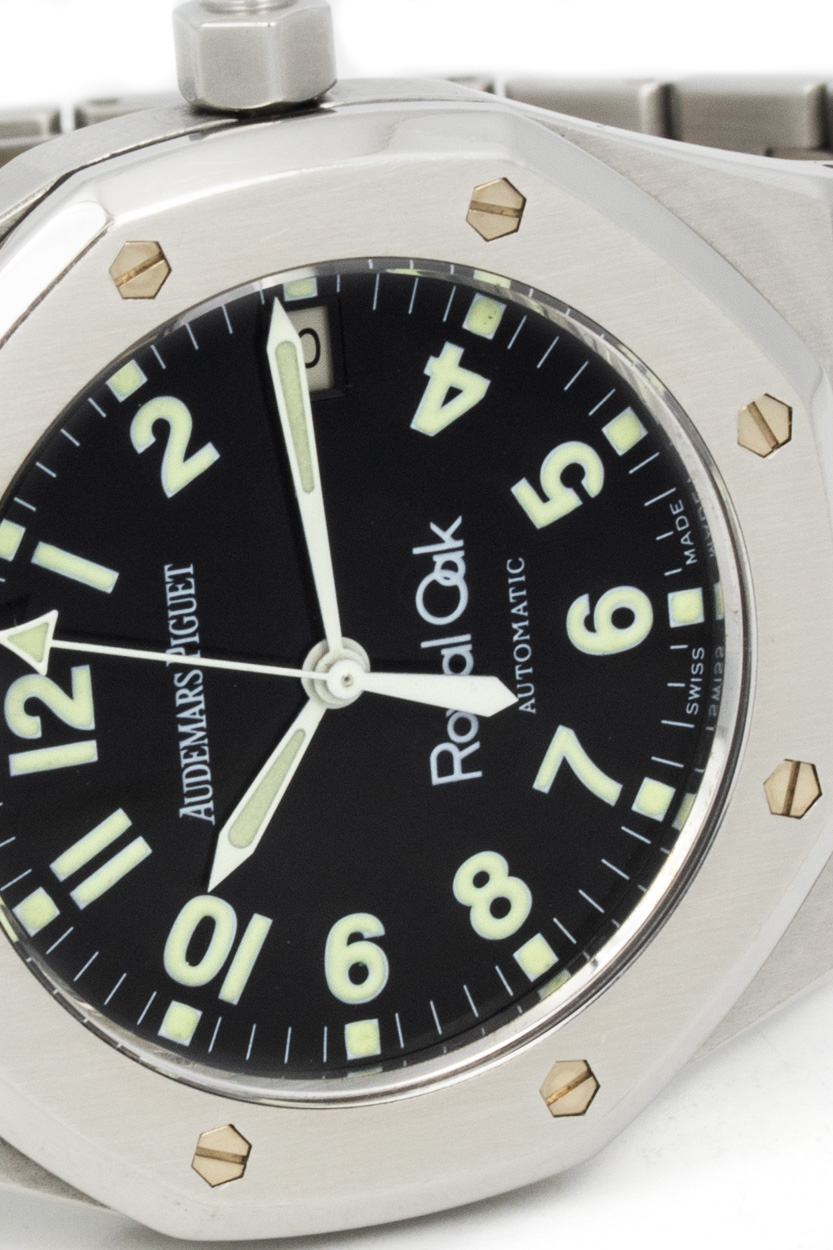 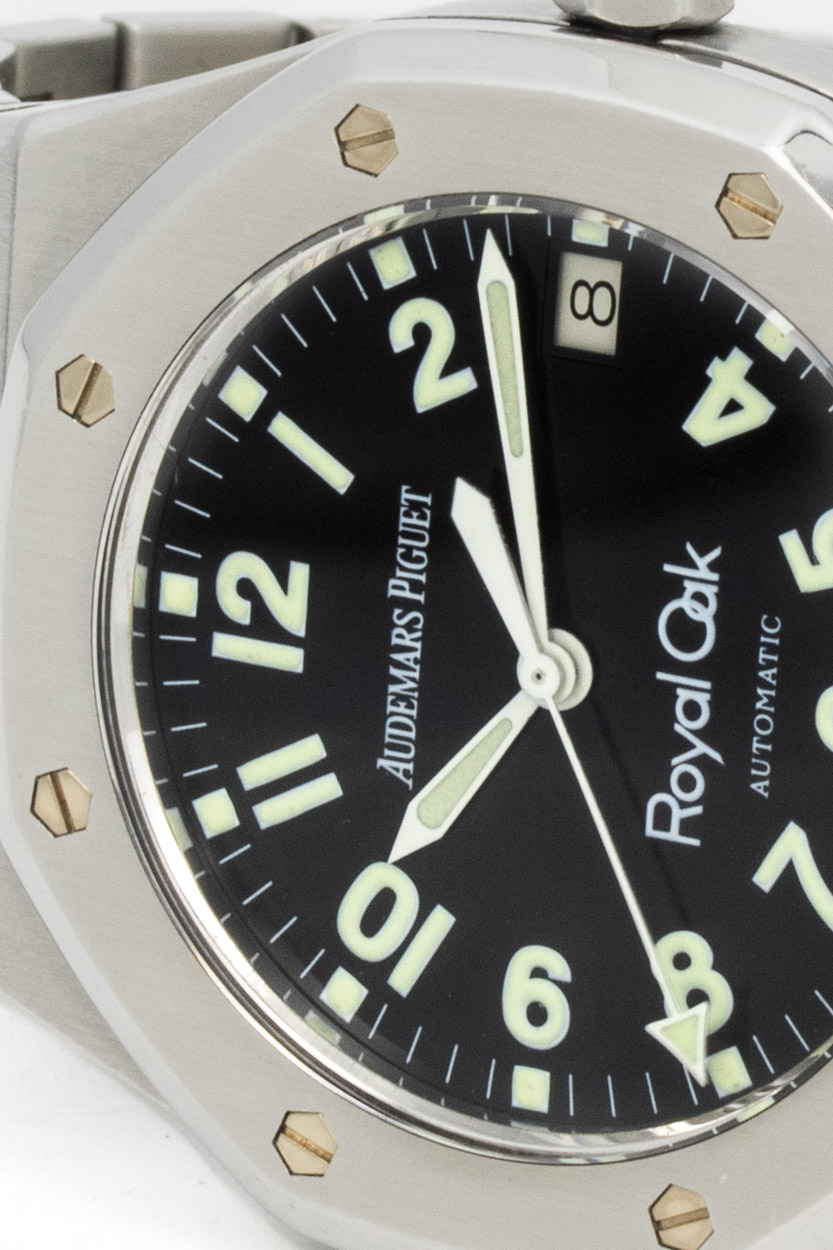 Have a look at this beautiful Audemars Piguet Royal Oak Ref. 14790 with a Military dial.

The Royal Oak requires no introduction. It is one of the most recognizable and iconic watch designs out there. The Military dial is a bit of an oddity though. It breaks with the minimalist design of the original Royal Oak, to introduce a more brutalist aesthetic with Arabic numerals. The reference we see here should not usually house a military dial though, so it is safe to assume this has been replaced at some point. It is original AP though.

This dial offers a very cool departure from the “normal” Royal Oak. This is one of those watches that you can really fall for. And when you do, there is no substitute! Especially since this beauty comes complete with box and papers.