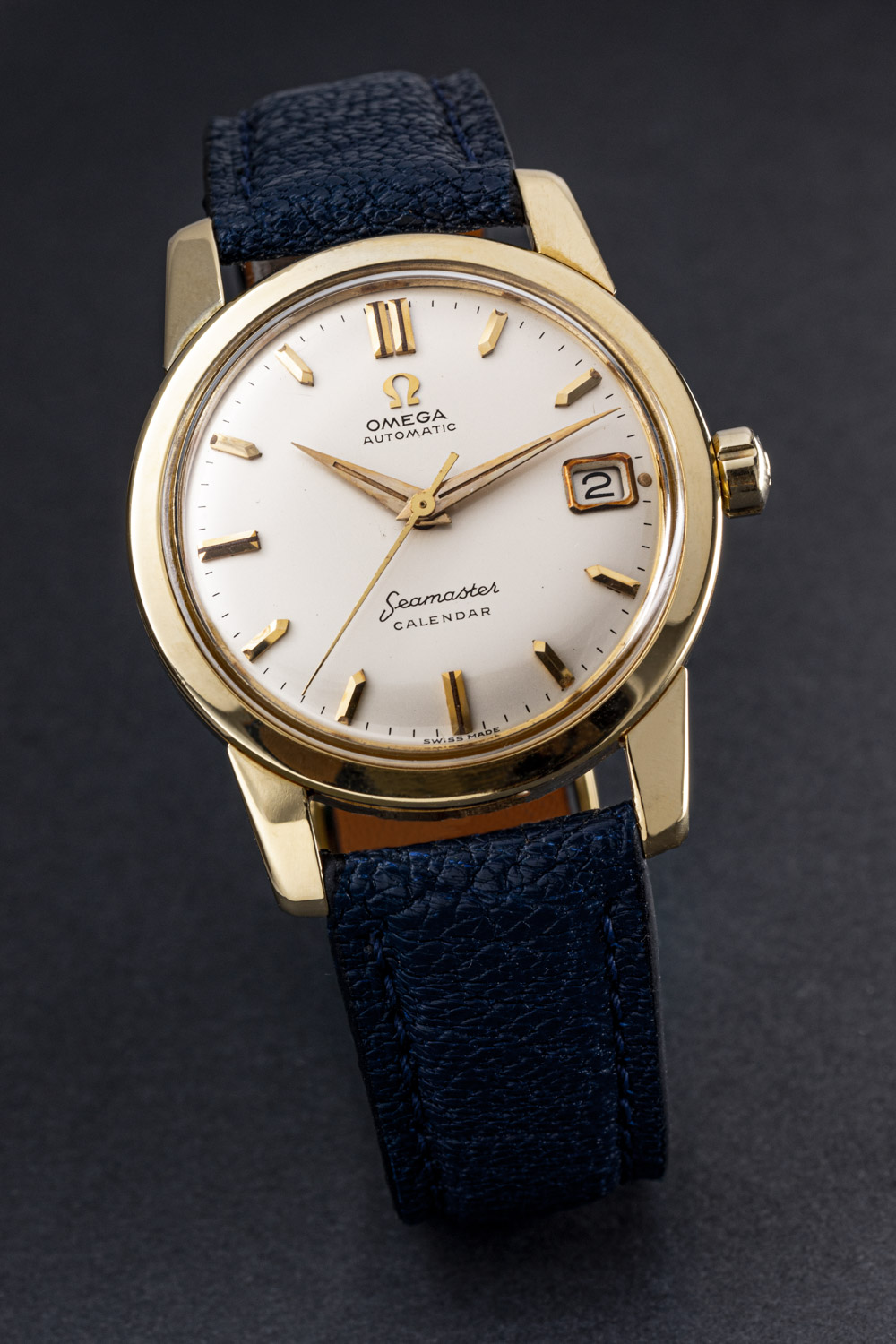 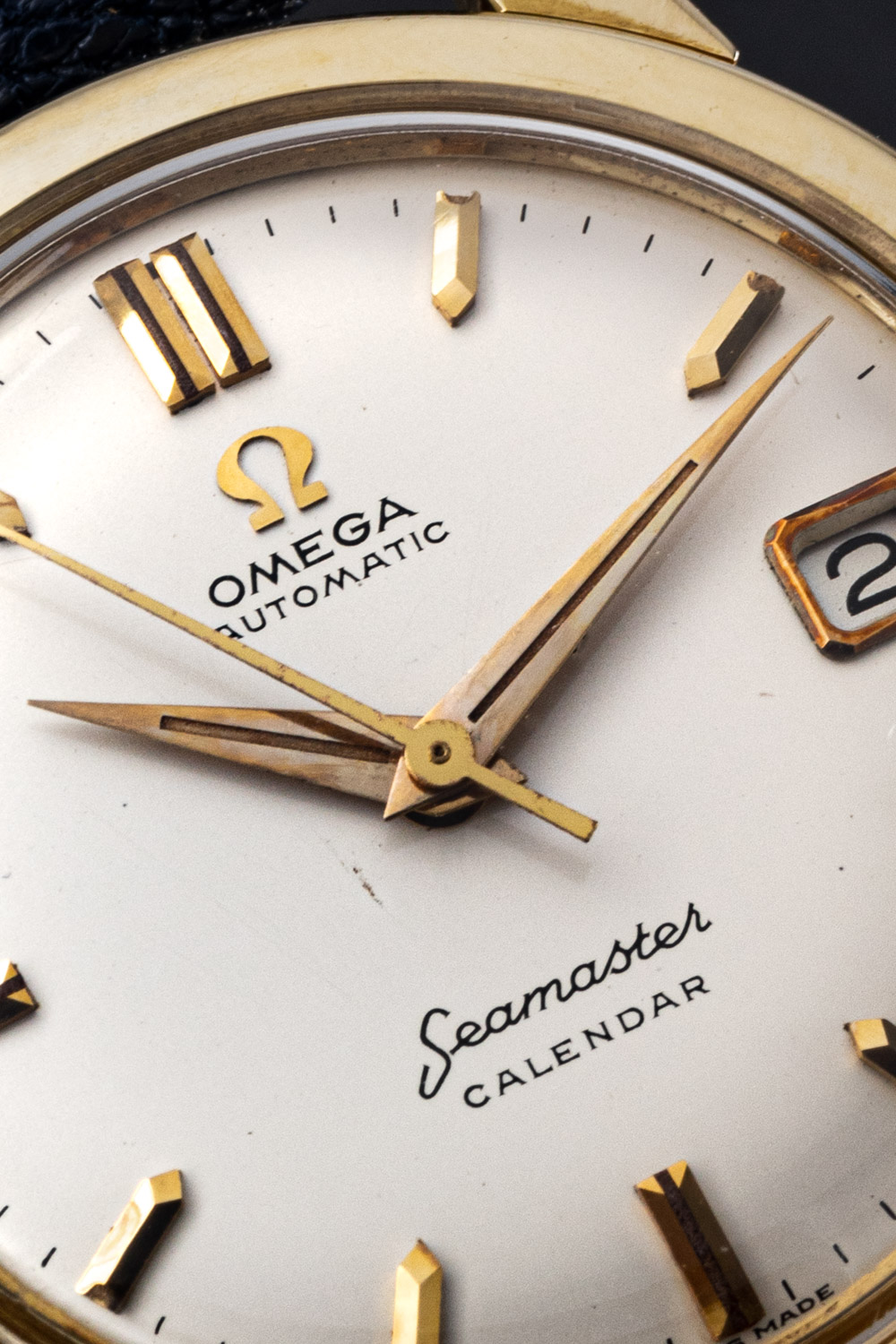 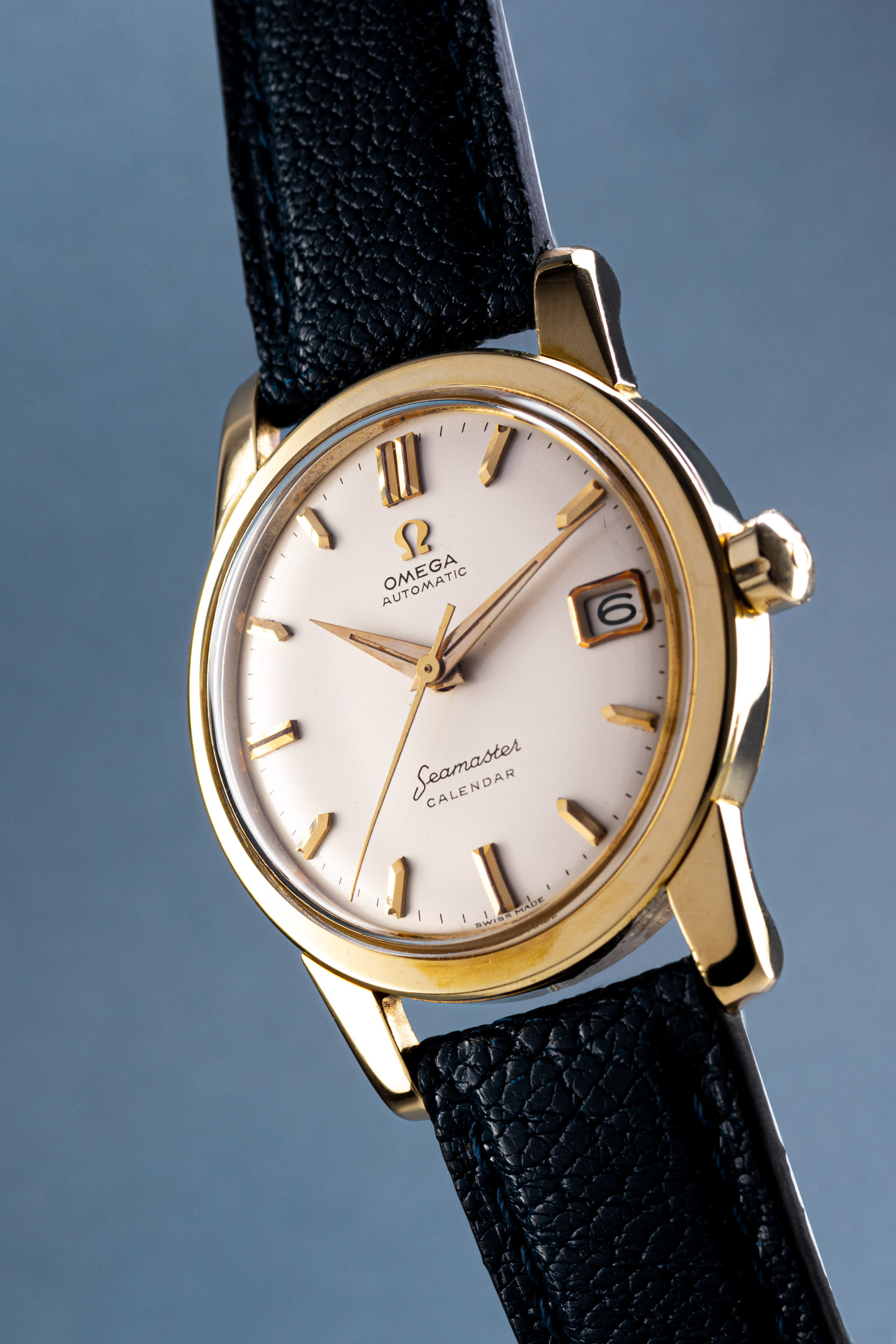 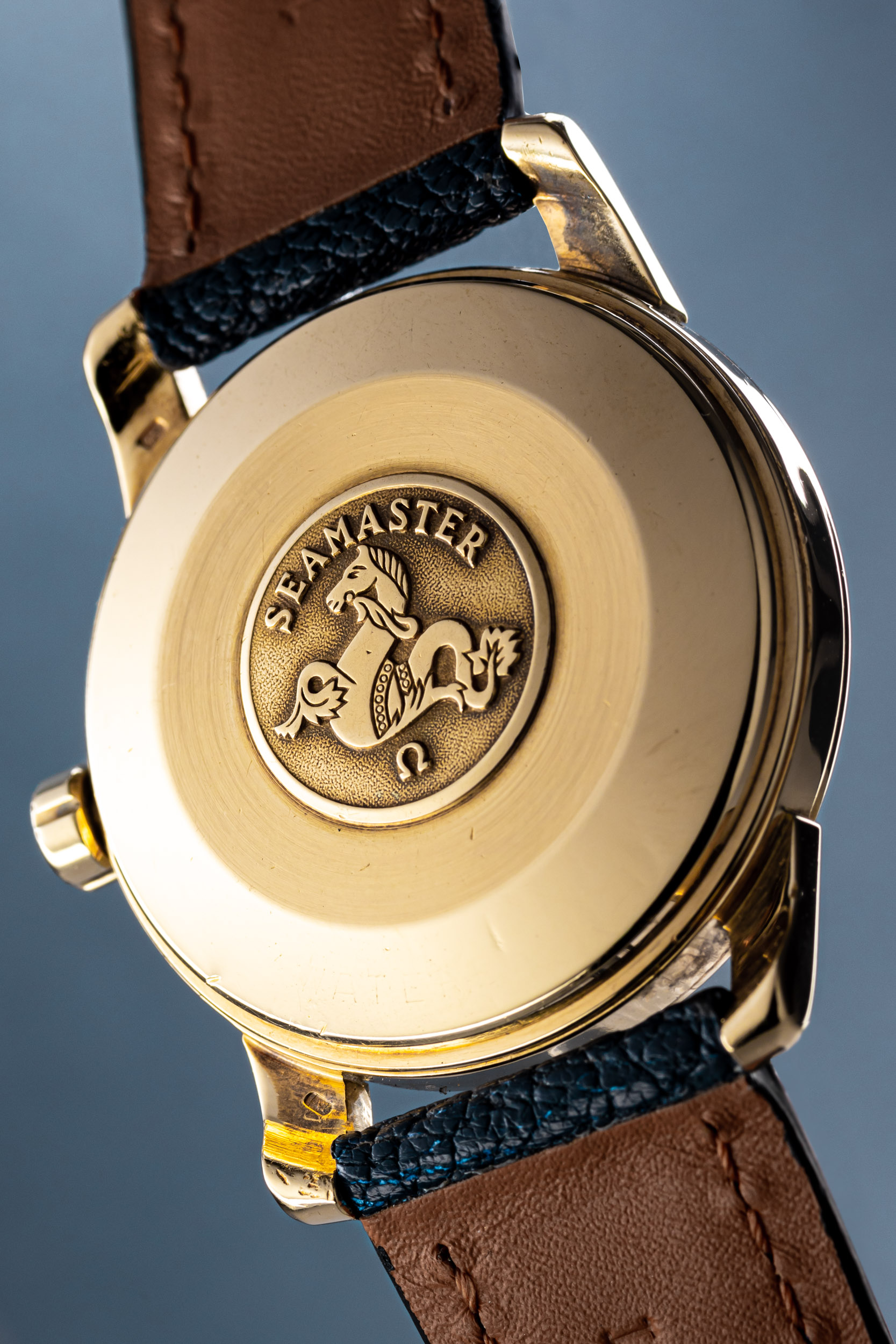 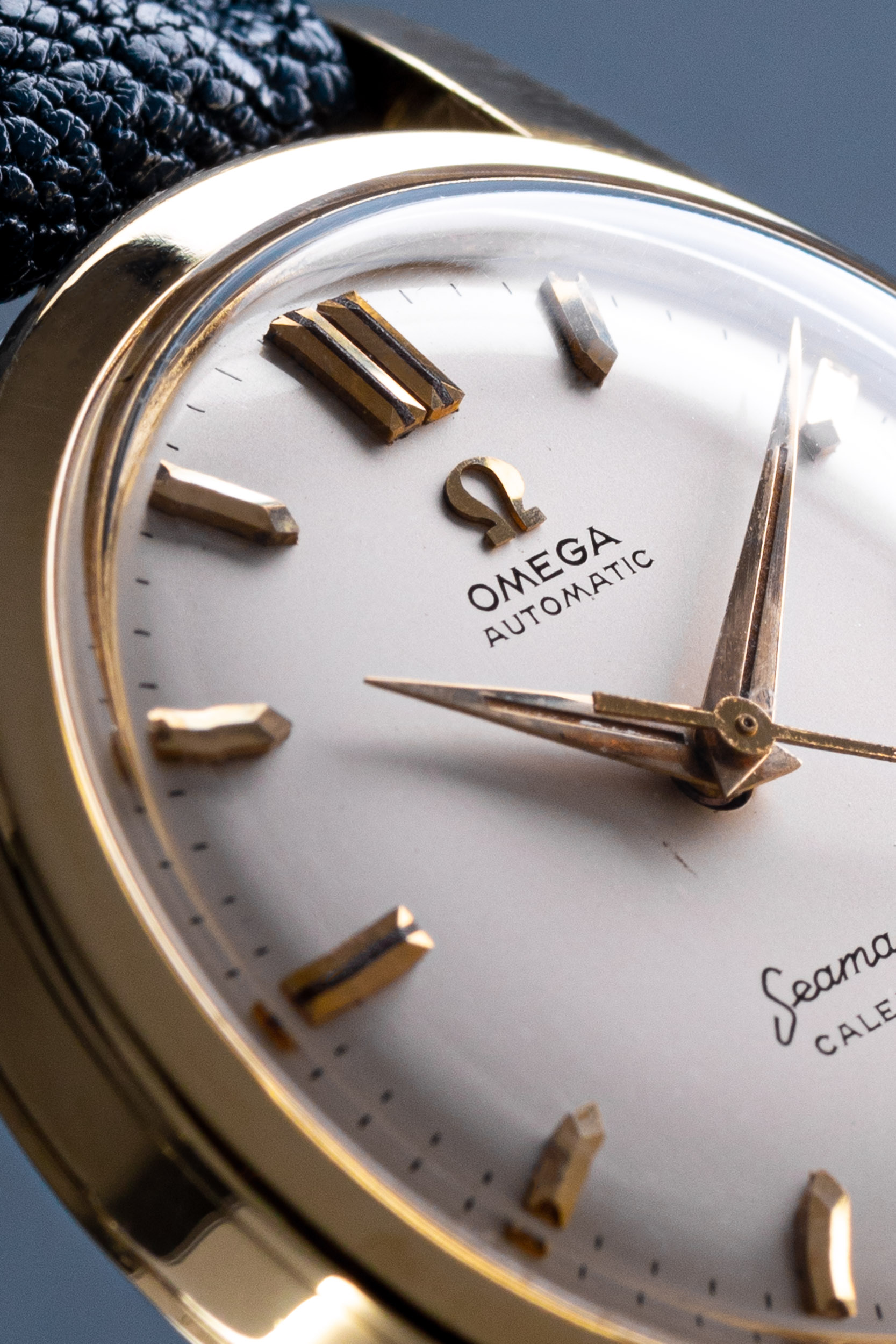 We absolutely love early Omega Seamasters like this. They are beautiful, capable, and available in so many cool variations.

The one on offer here dates back to ca. 1960. Being a Ref. 2849, this  beauty comes in a thick, sporty case. This reference is characterized by its beefy aesthetics, compensating for its modest 34mm diameter.

The sporty nature of this watch is further enhanced by the dialwith applied indices in steel. The varnish stayed intact if it is just coming out of the factory.

Come and try this beauty on at Reestraat 3 in Amsterdam.