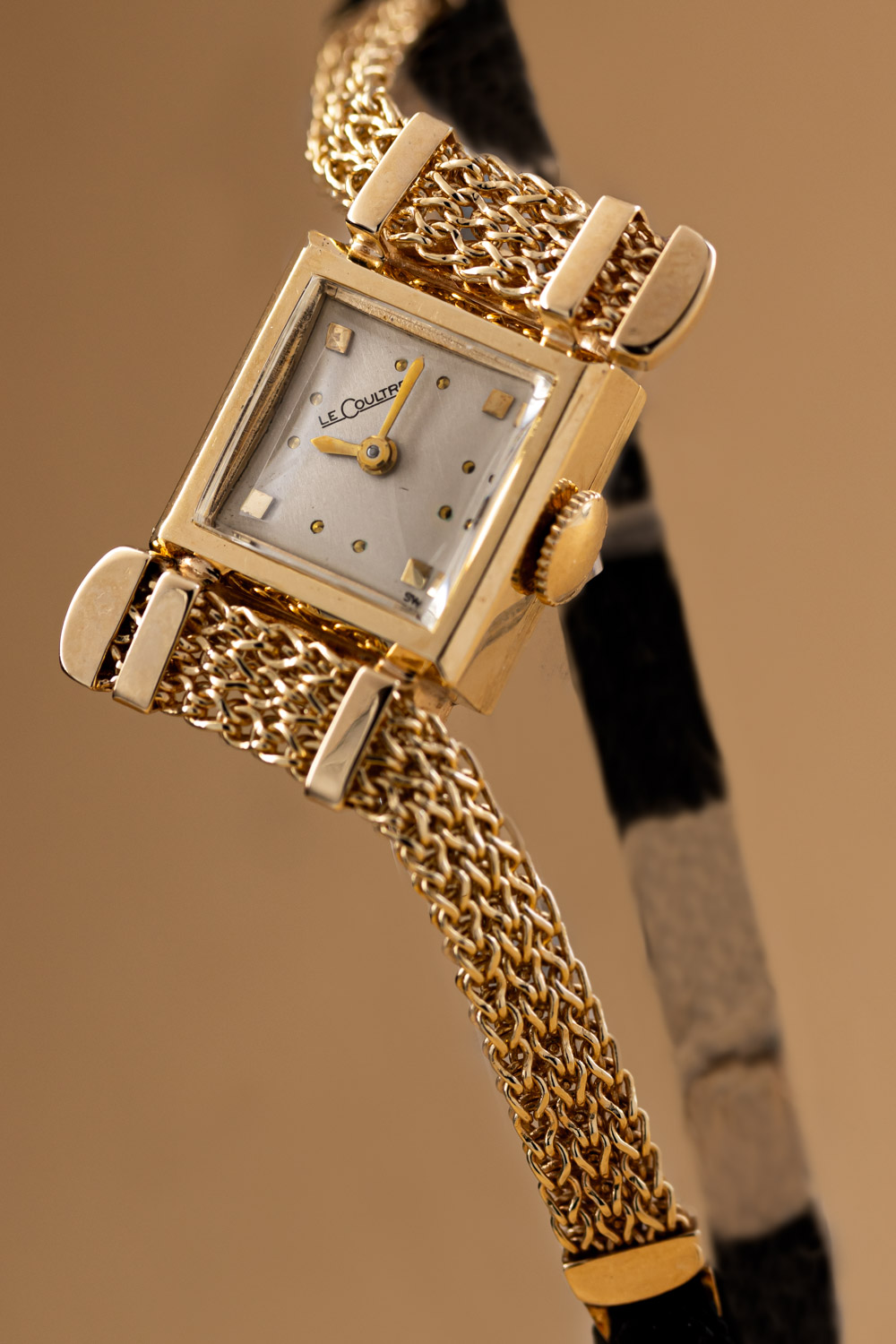 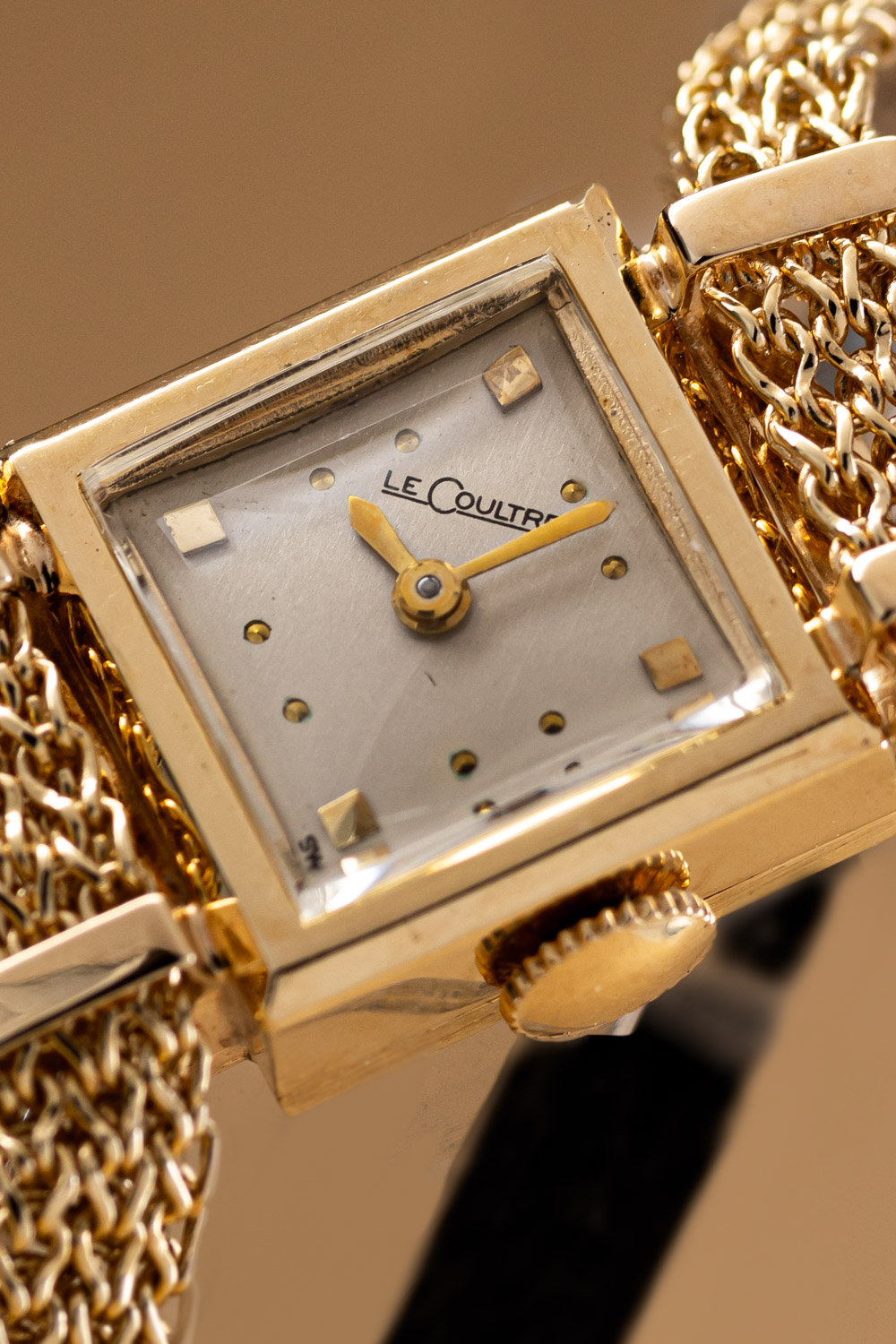 Back in the days, the days of grandeur, tuxedos, and rustling skirts. Watches were a piece of jewelry for the lady, reading time of it was almost impossible.:)

This beautiful cocktail watch executed in 14k yellow gold is a good example of such a timepiece. The square diagonal little watchcase is surrounded by filigree 14k yellow gold, handmade.

So feeling like going dressing up, going to the Oscars….this eyecatcher will make your outfit.