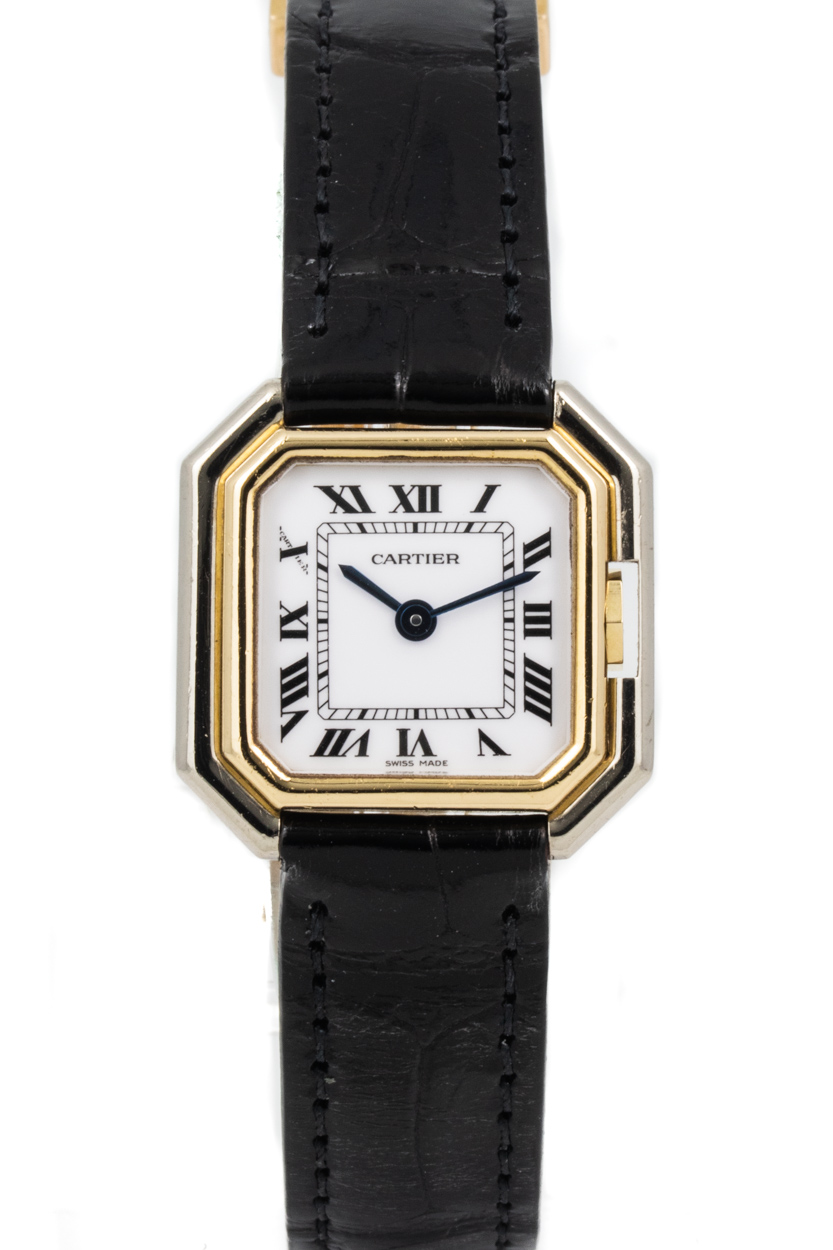 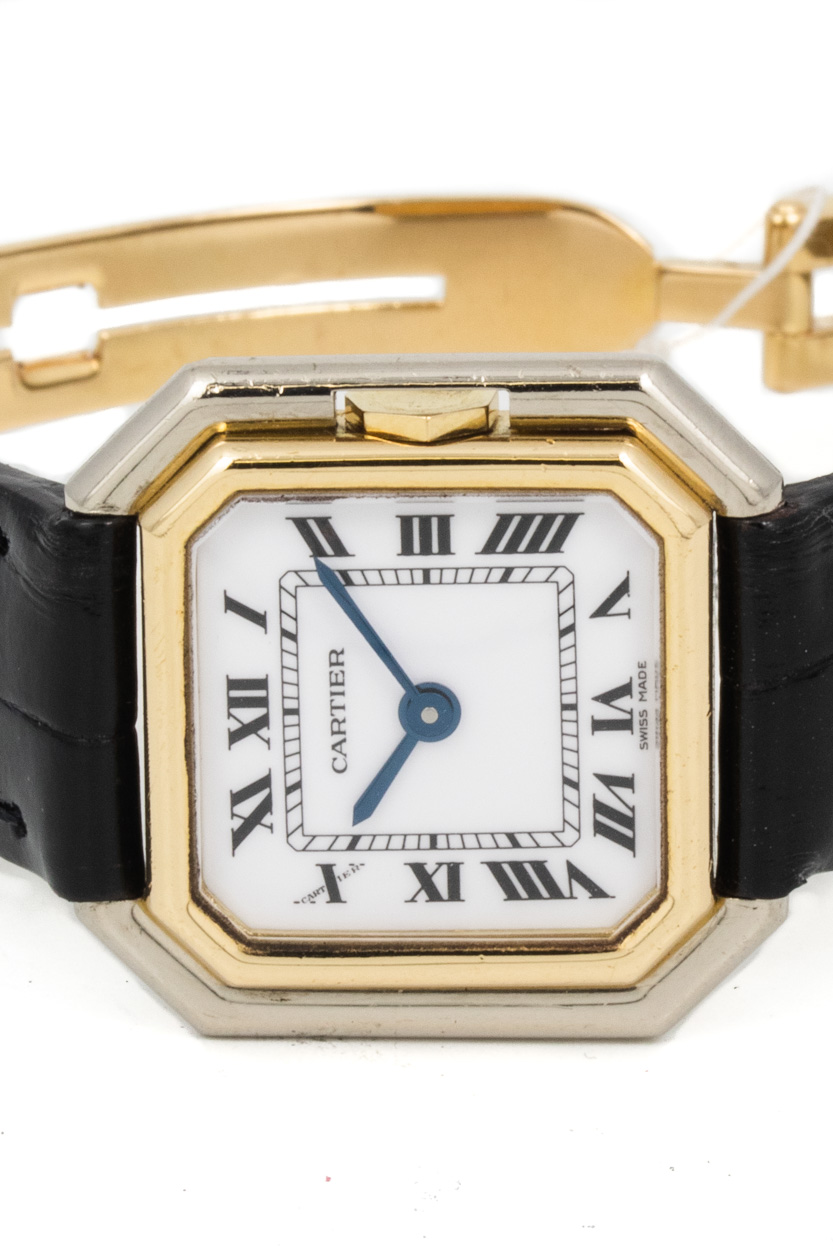 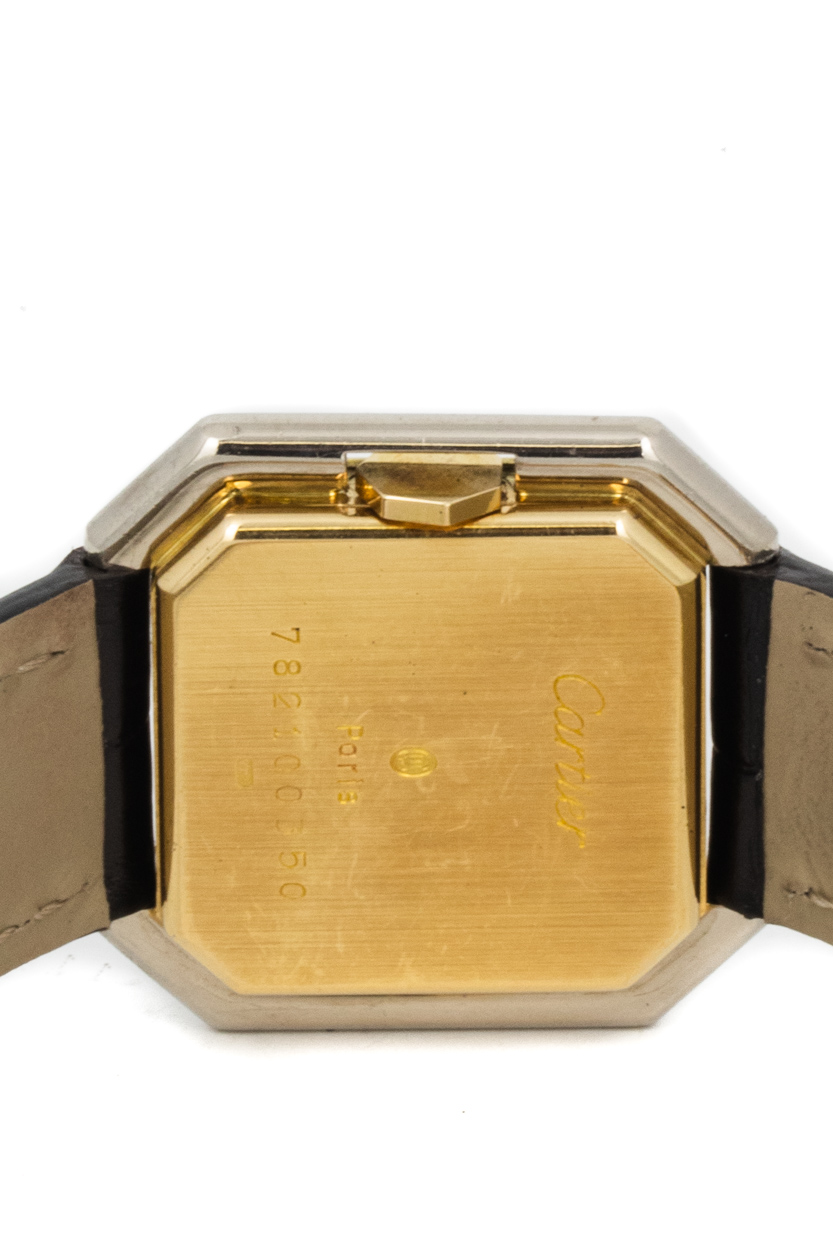 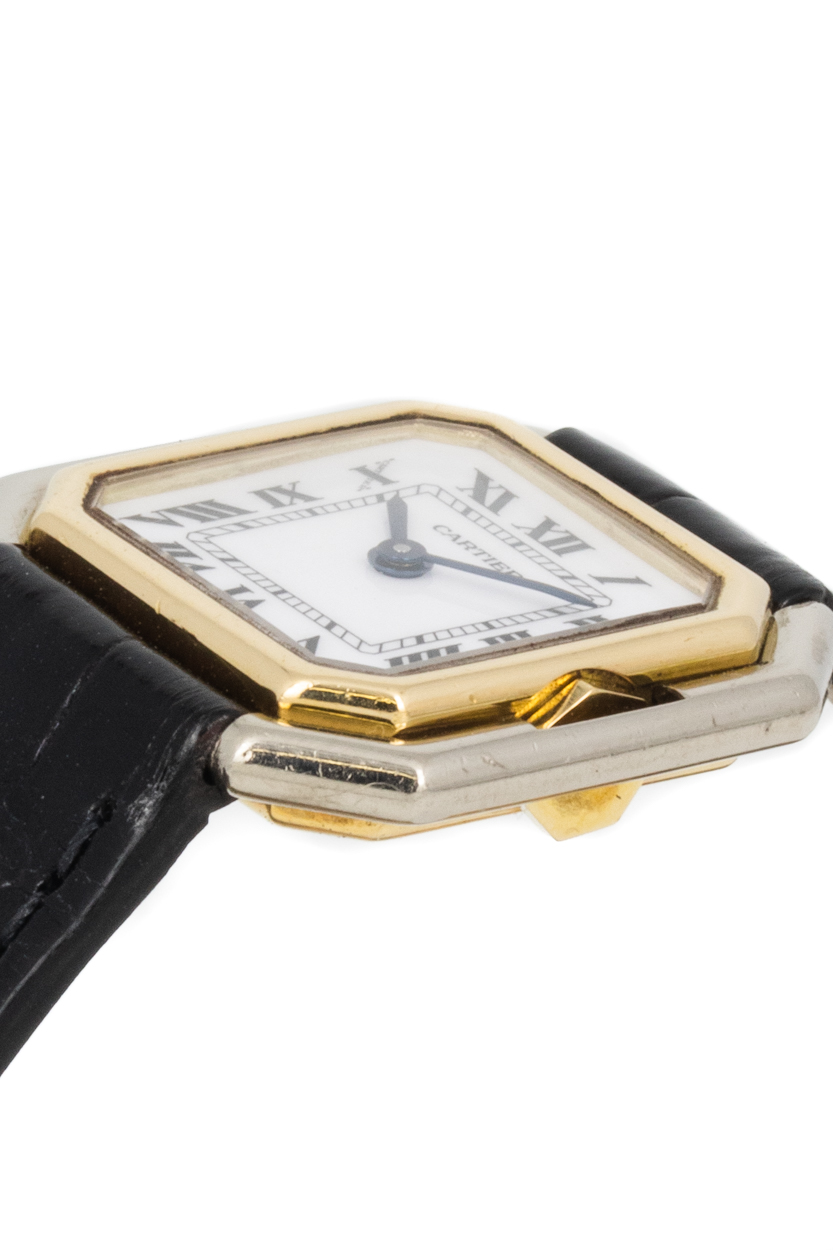 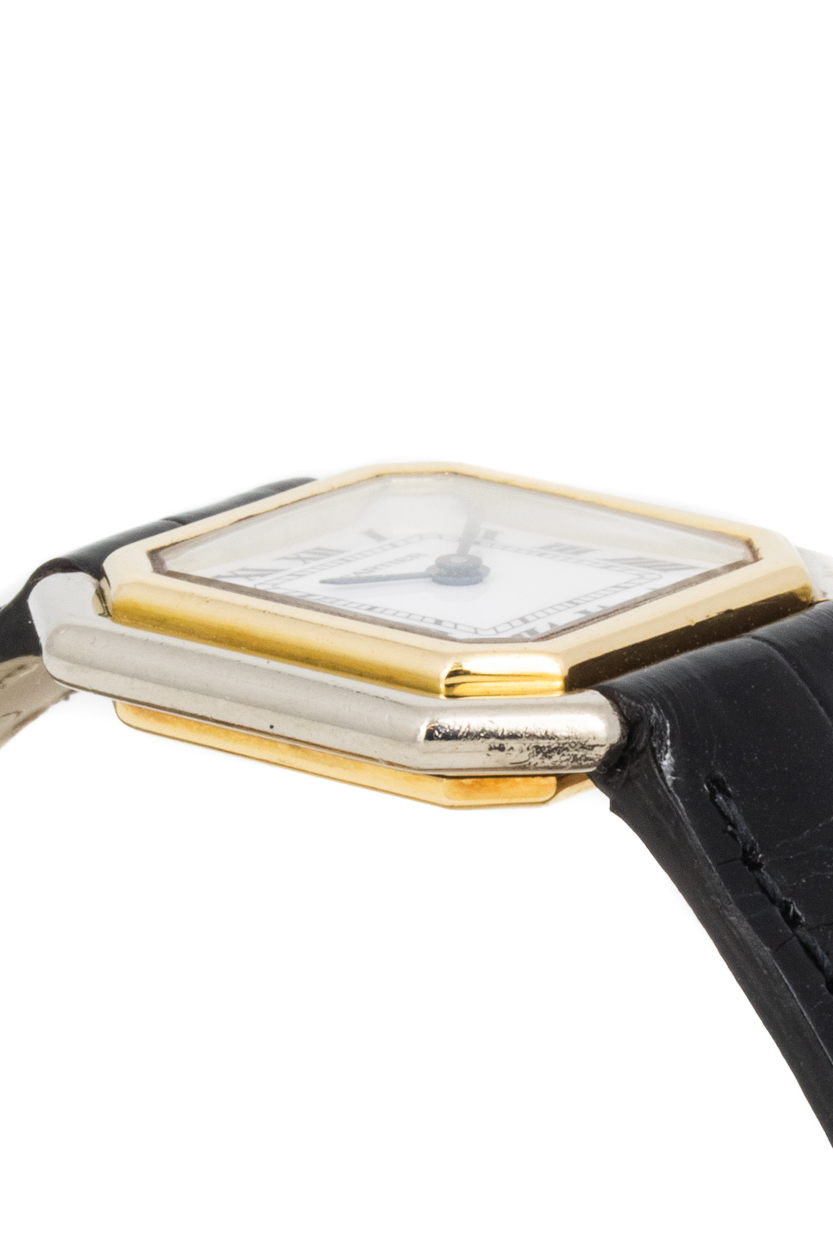 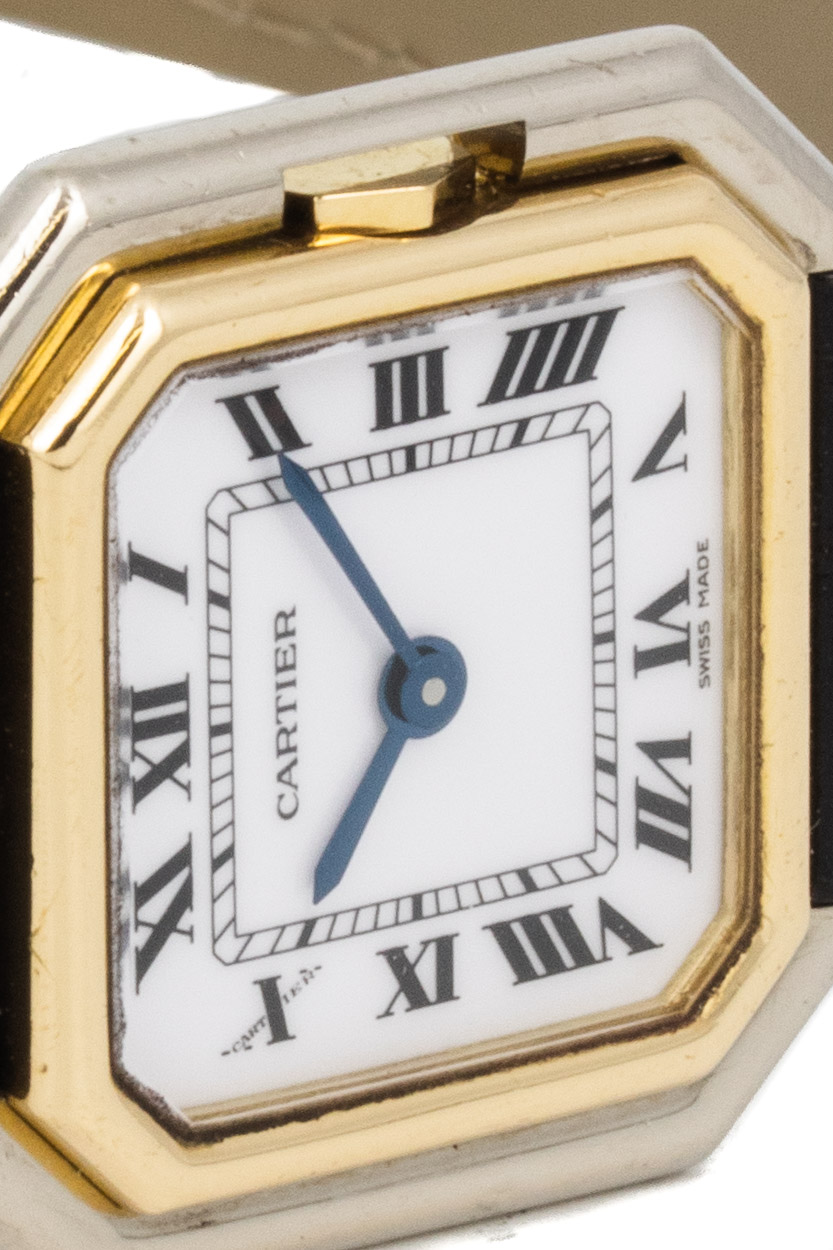 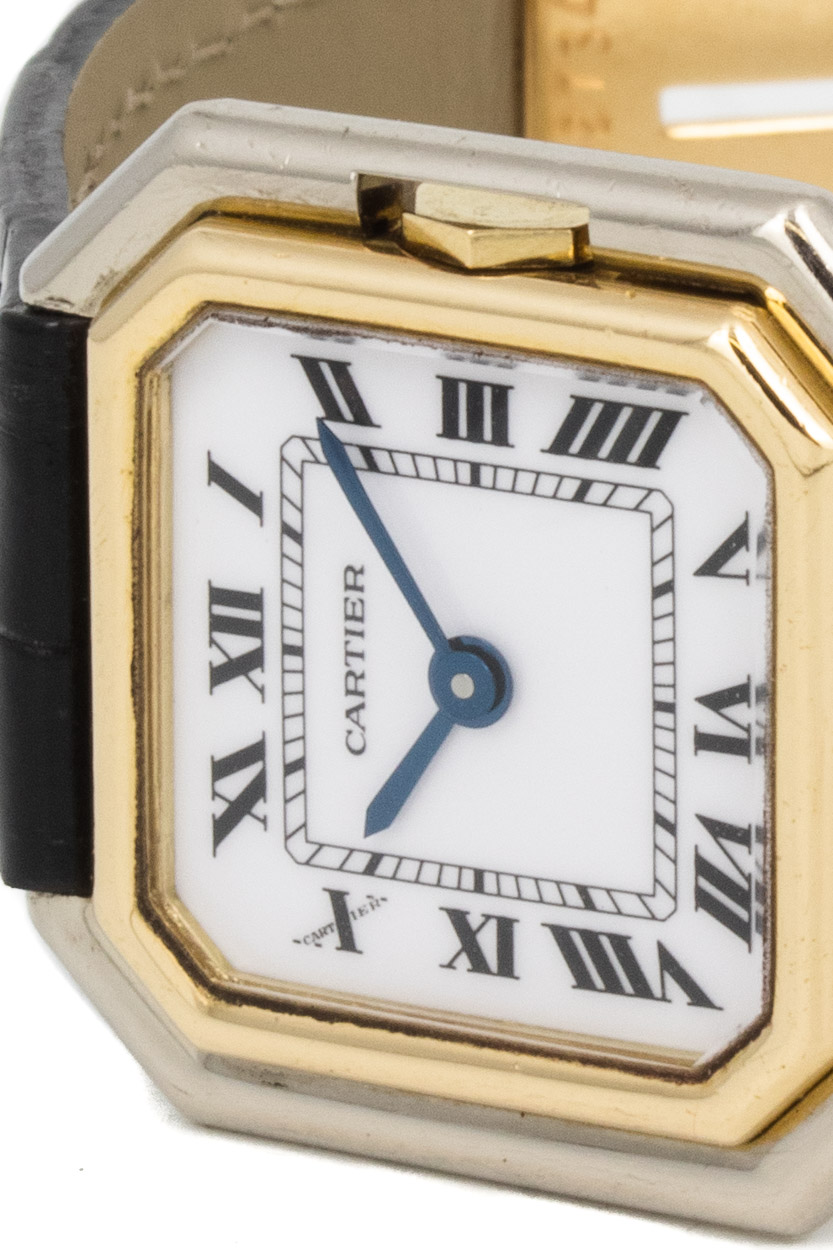 Have a look at this subtle beauty from Cartier…

This particular example is executed in a beautiful combination of yellow and white gold. Great on its own. Stunning when combined with silver and gold jewelry.

Come and check this Cartier Ceinture out in our boutique at Reestraat 3 in Amsterdam.