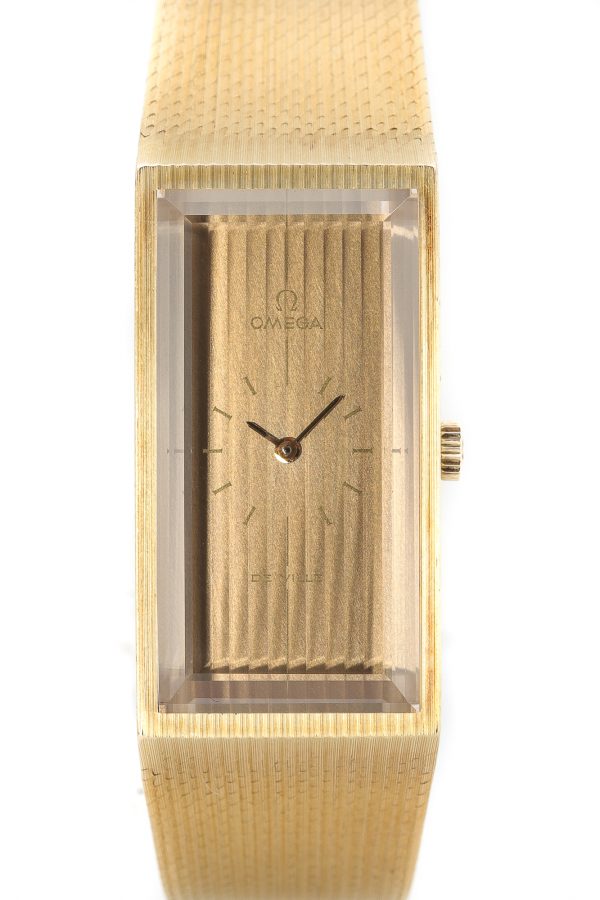 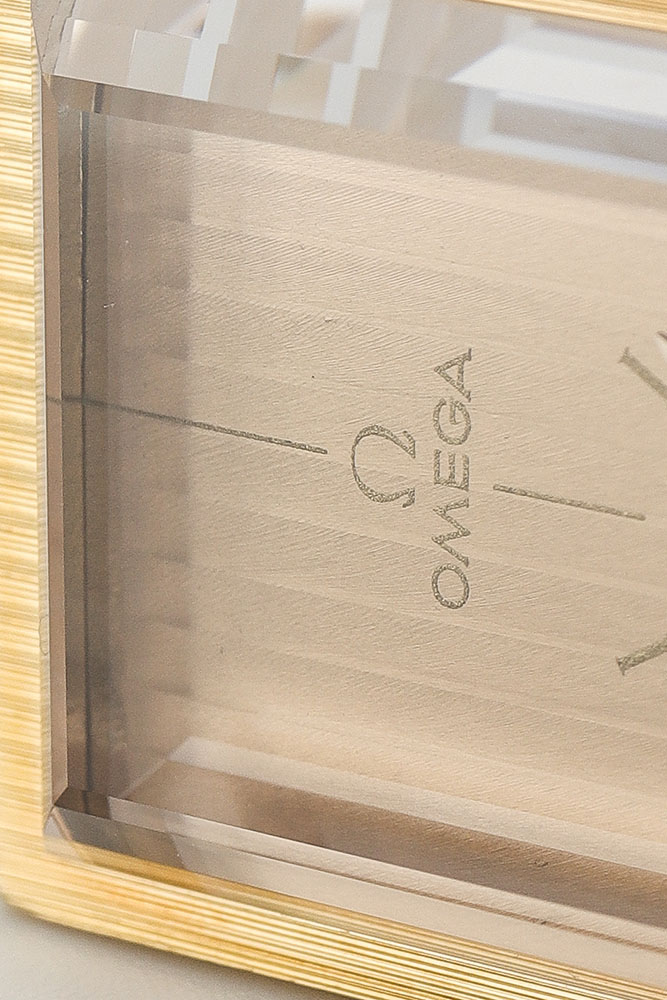 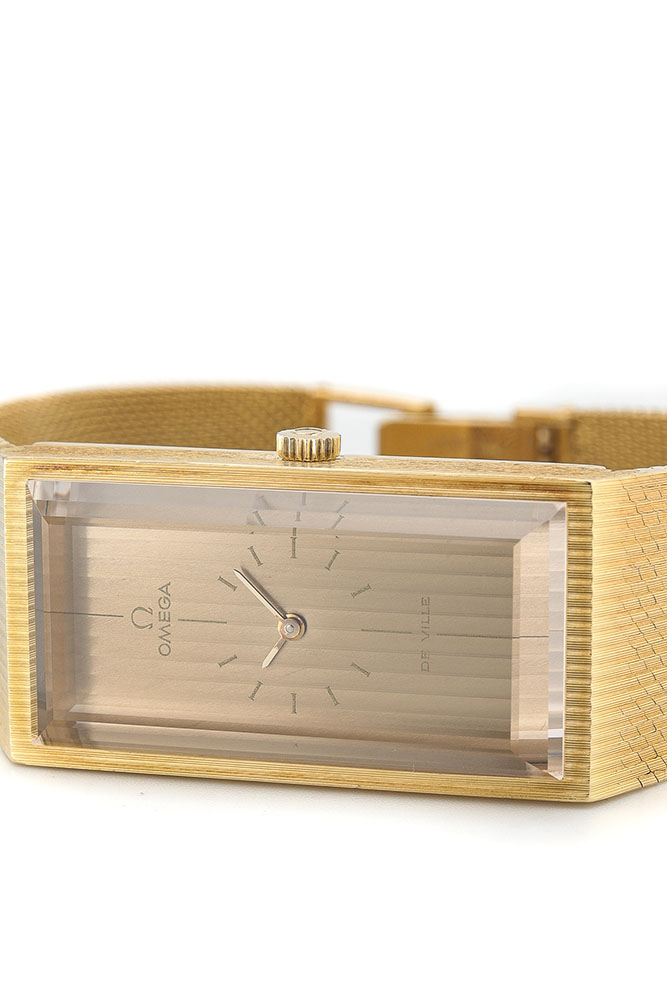 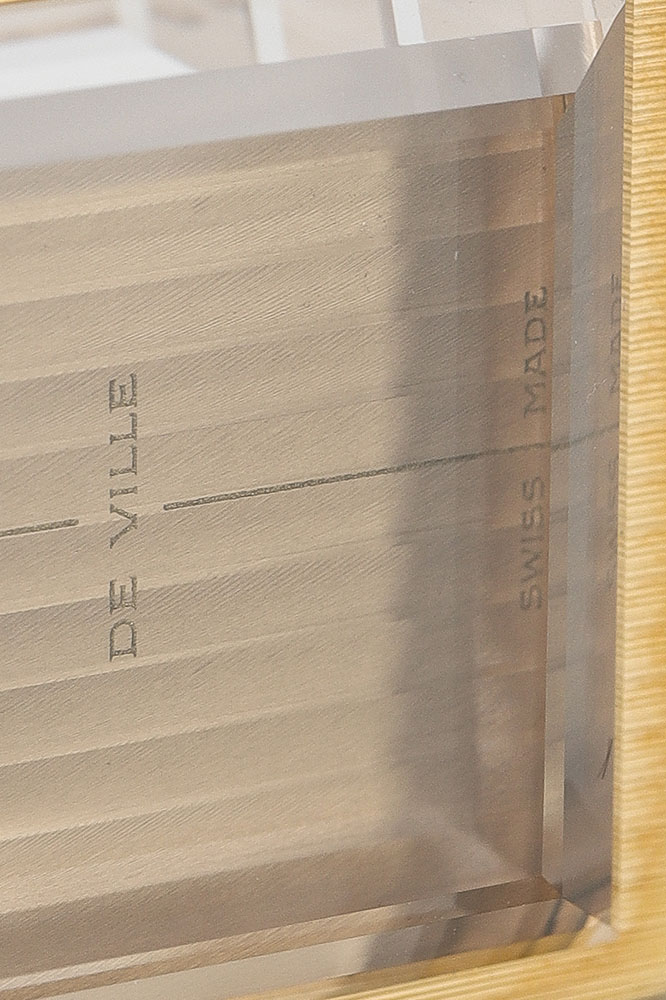 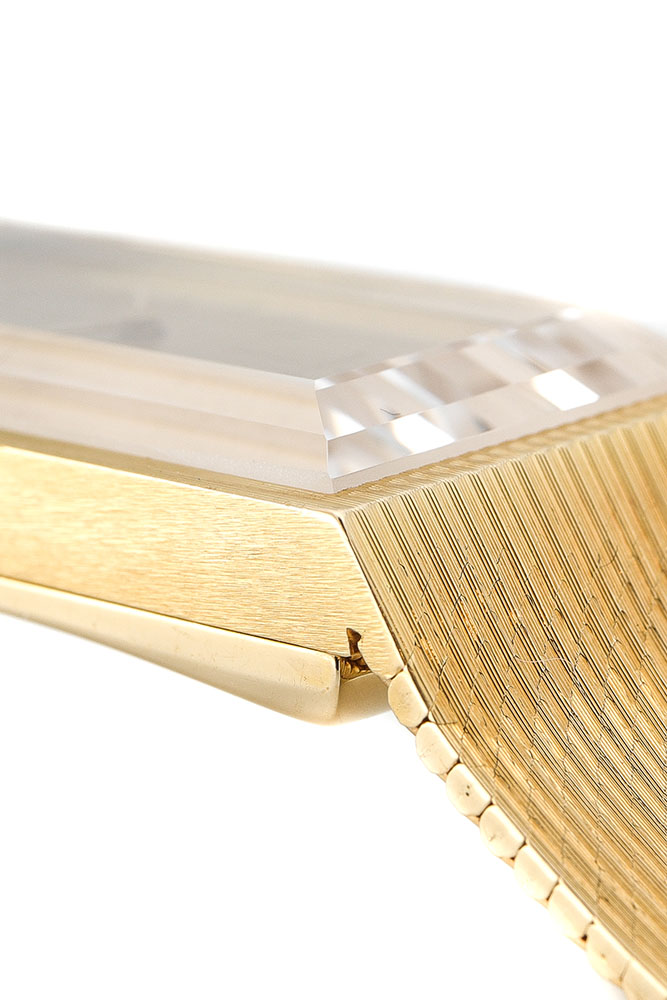 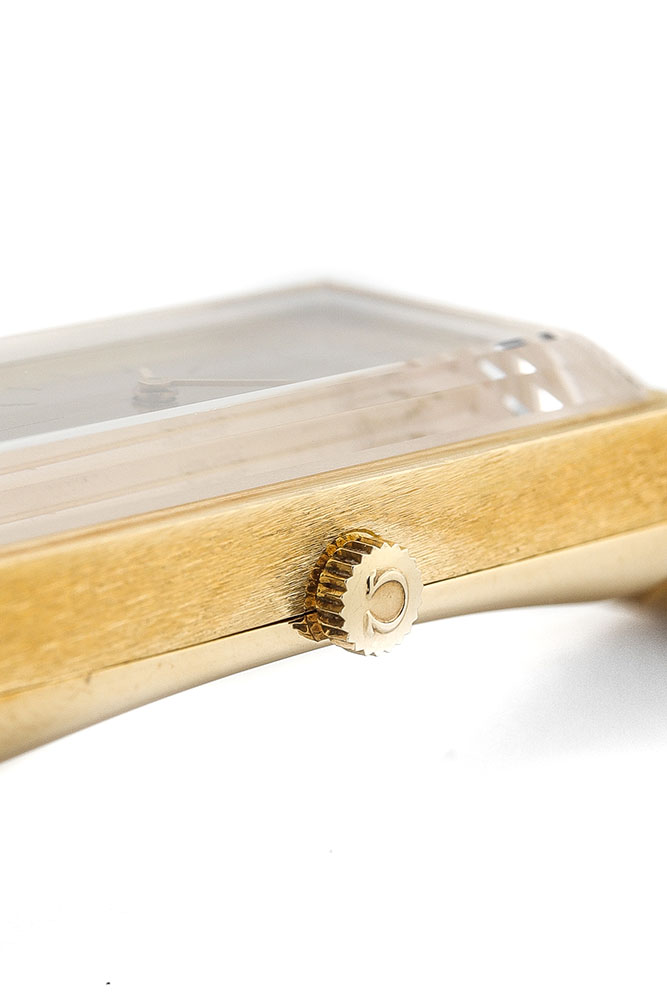 Founded in La Chaux-de-Fonds, Switzerland in 1848 by the 23-year-old Louis Brandt who assembled watches from parts supplied by local workers. He travelled through Europe to sell his watches. After Louis Brandt died in 1879, his two sons Louis-Paul and Cesar, plagued by various problems, decided to assemble all the parts themselves. The company moved to a small factory in 1880. In the following years, the company experienced great success. Louis-Paul and Cesar both died in 1903, the company was subsequently taken over by 4 people, the oldest was less than 24 years old. During the following decades, Omega continued to grow into the third largest producer of watches in the 1970s in the world. After a number of difficult years in the early 1980s, Omega is once again a thriving company and is now part of the Swatch Group.

Sometimes you come across a treasure in disguise. What do you think about this Omega Rectangular in 18k yellow gold with a light smokey brown dial? The condition of this watch is impeccable, bought from its first owner who did not wear it very much. He told us he had the big moustache, the bell bottom jeans and the long hair. In the seventies, everything became more colourful, shapes were more different, people wanted to stand out. So this is a perfect example!

In mint condition and a statement on the wrist!