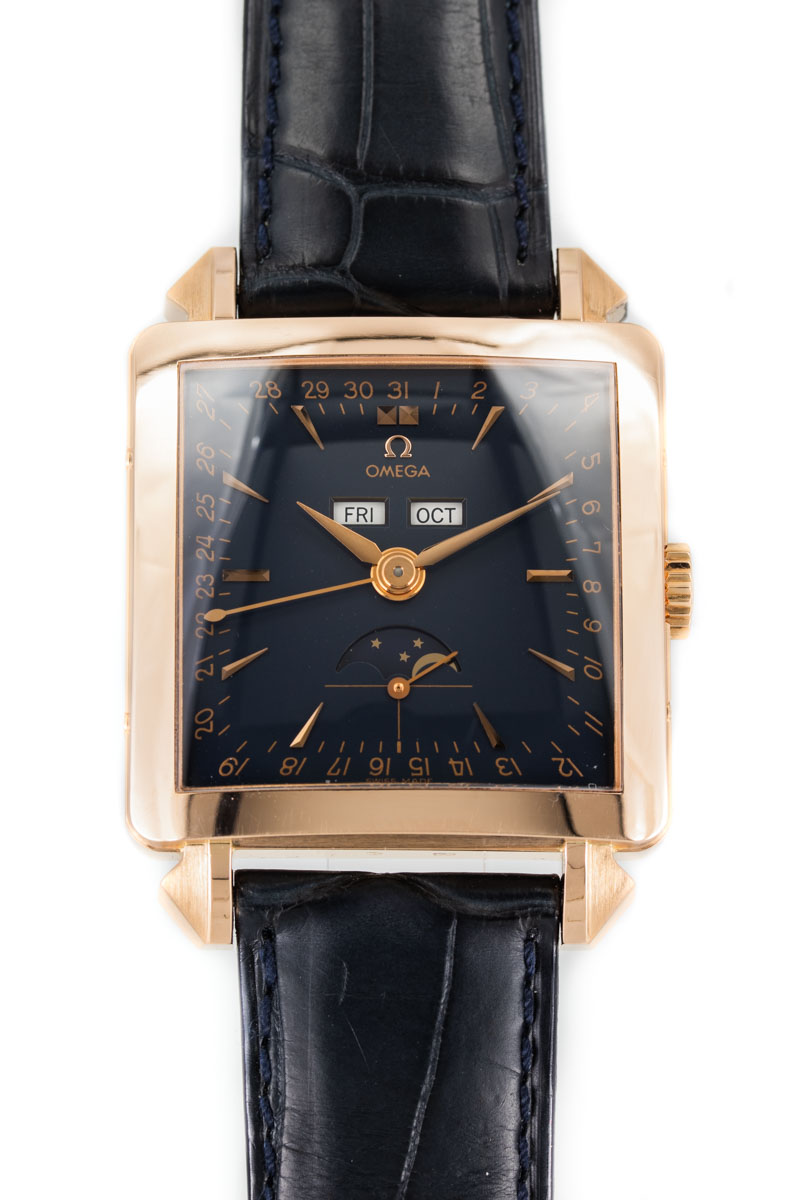 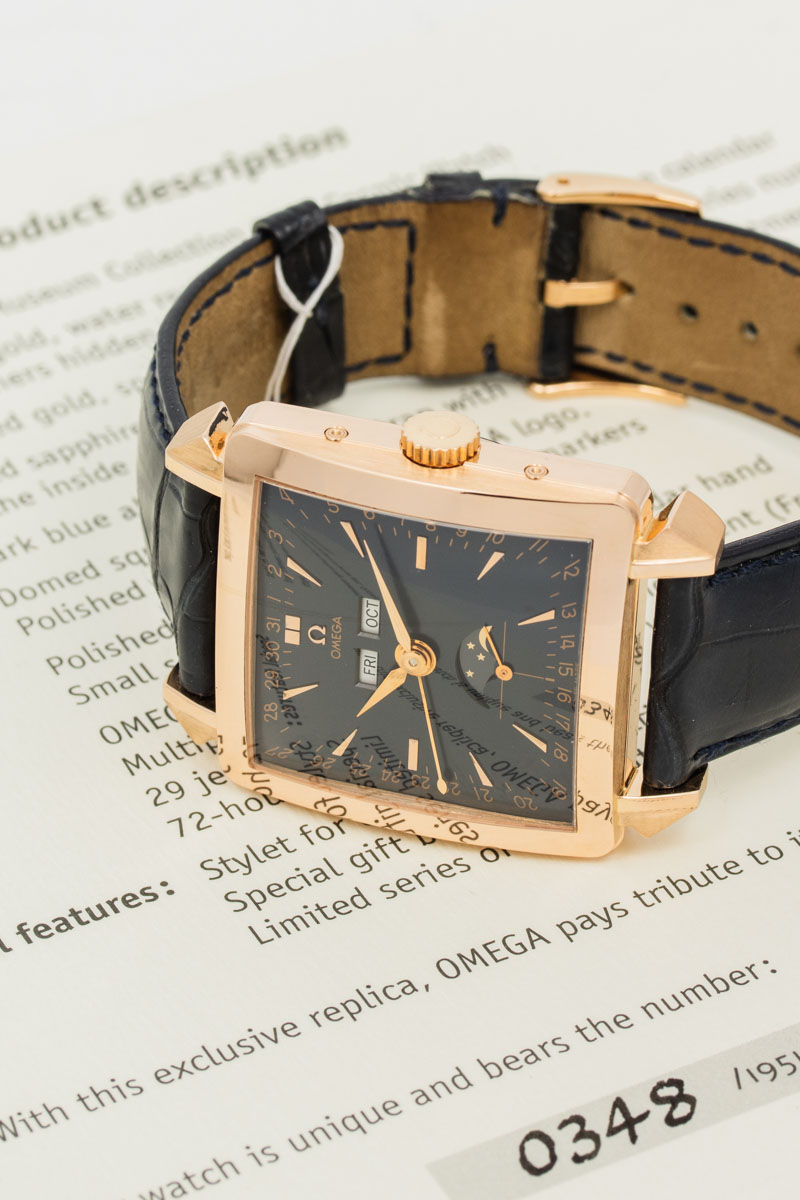 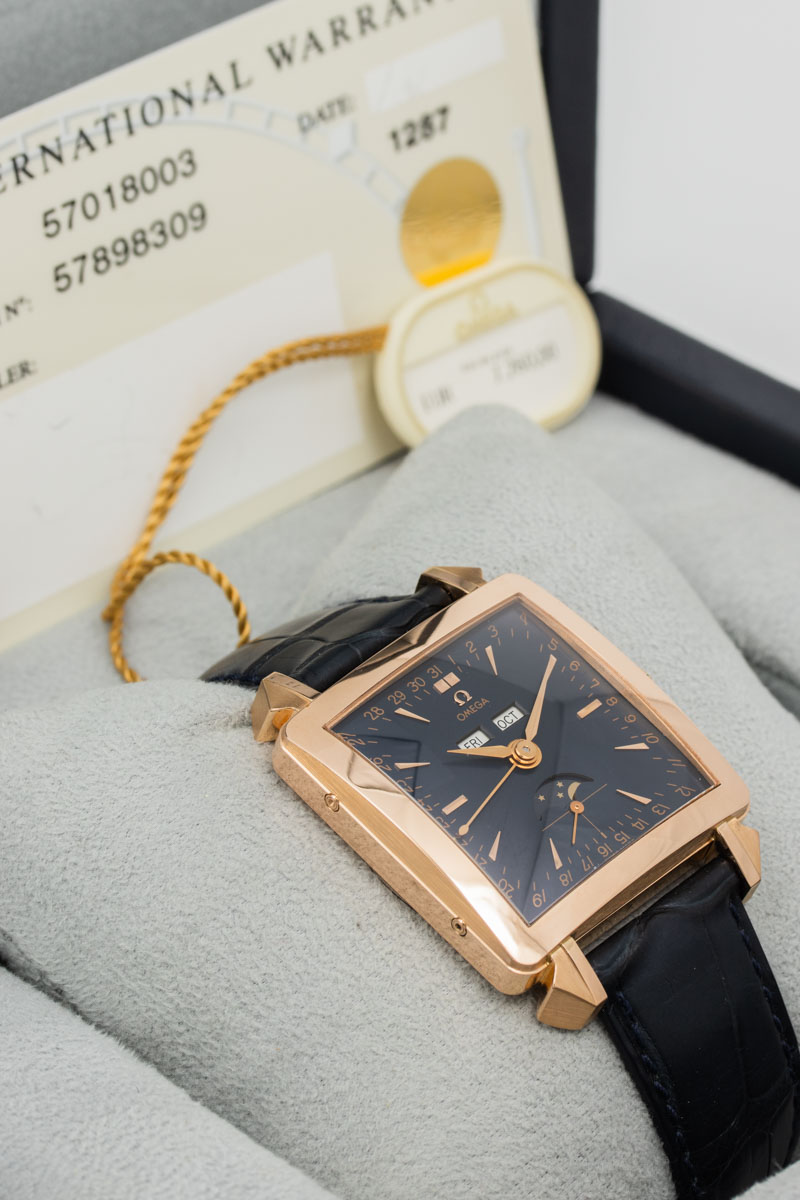 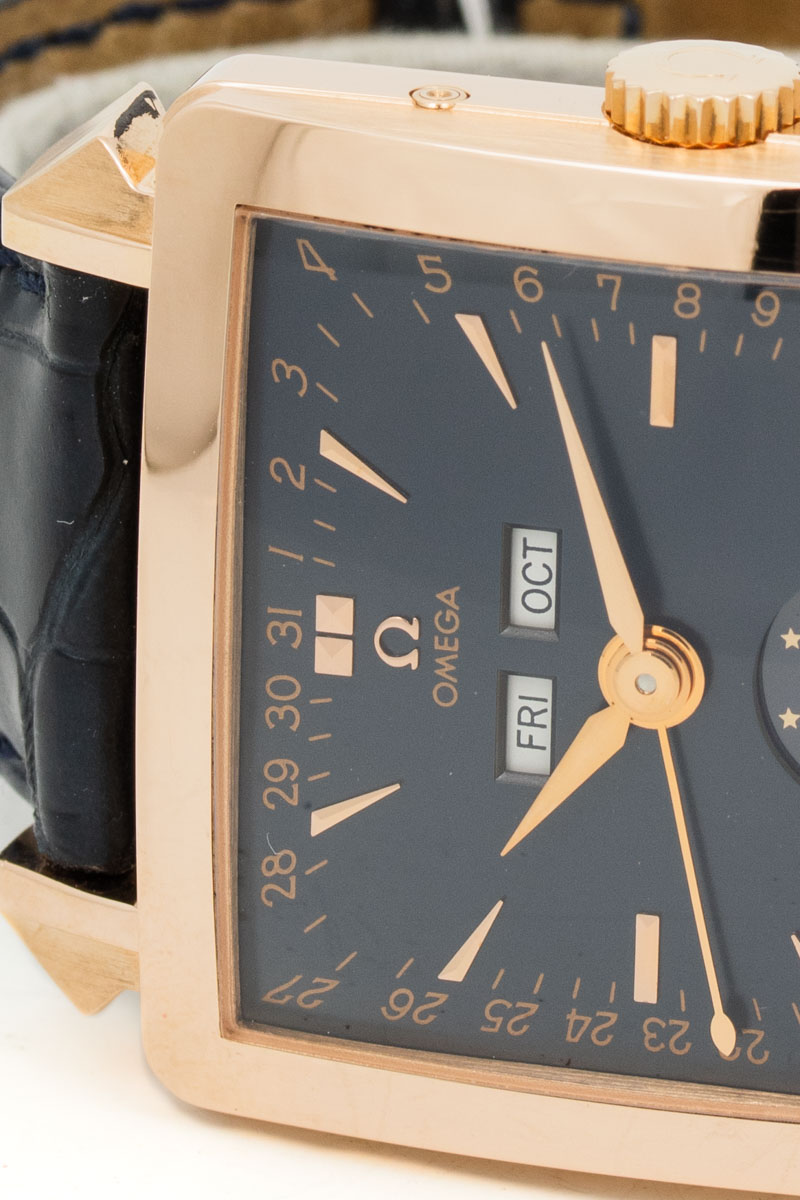 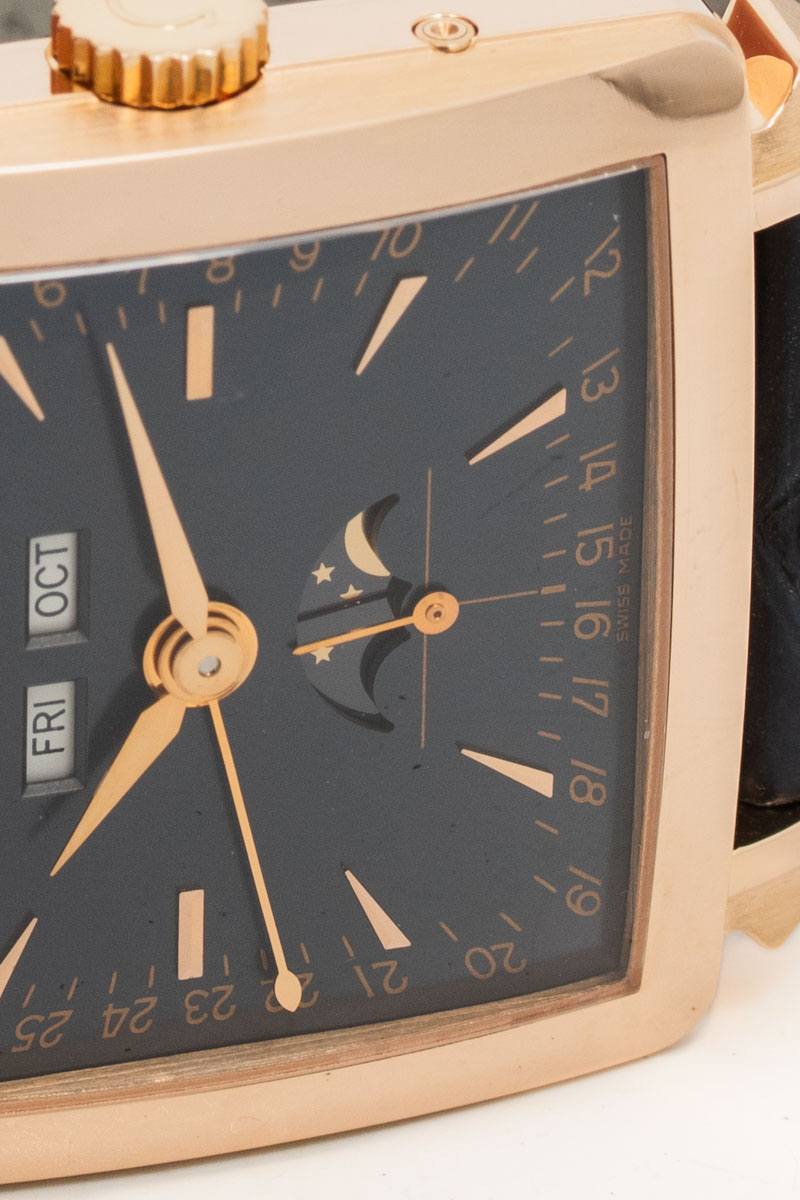 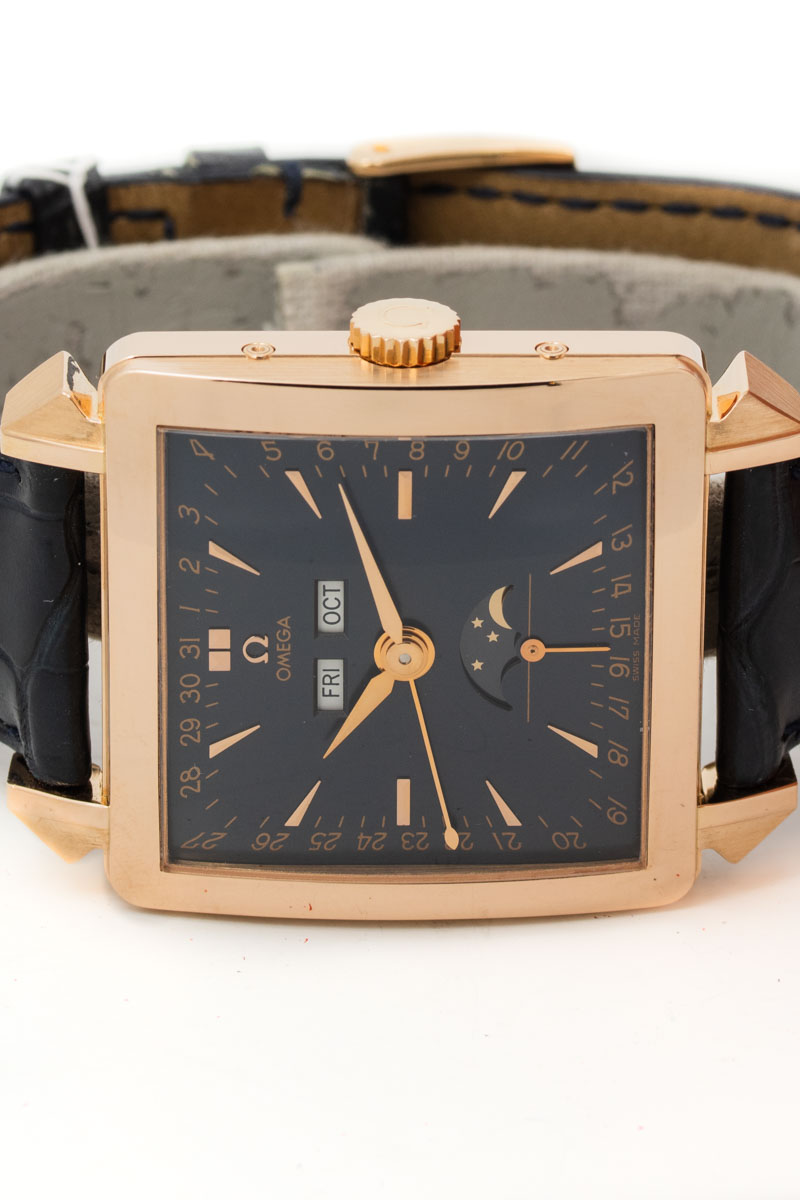 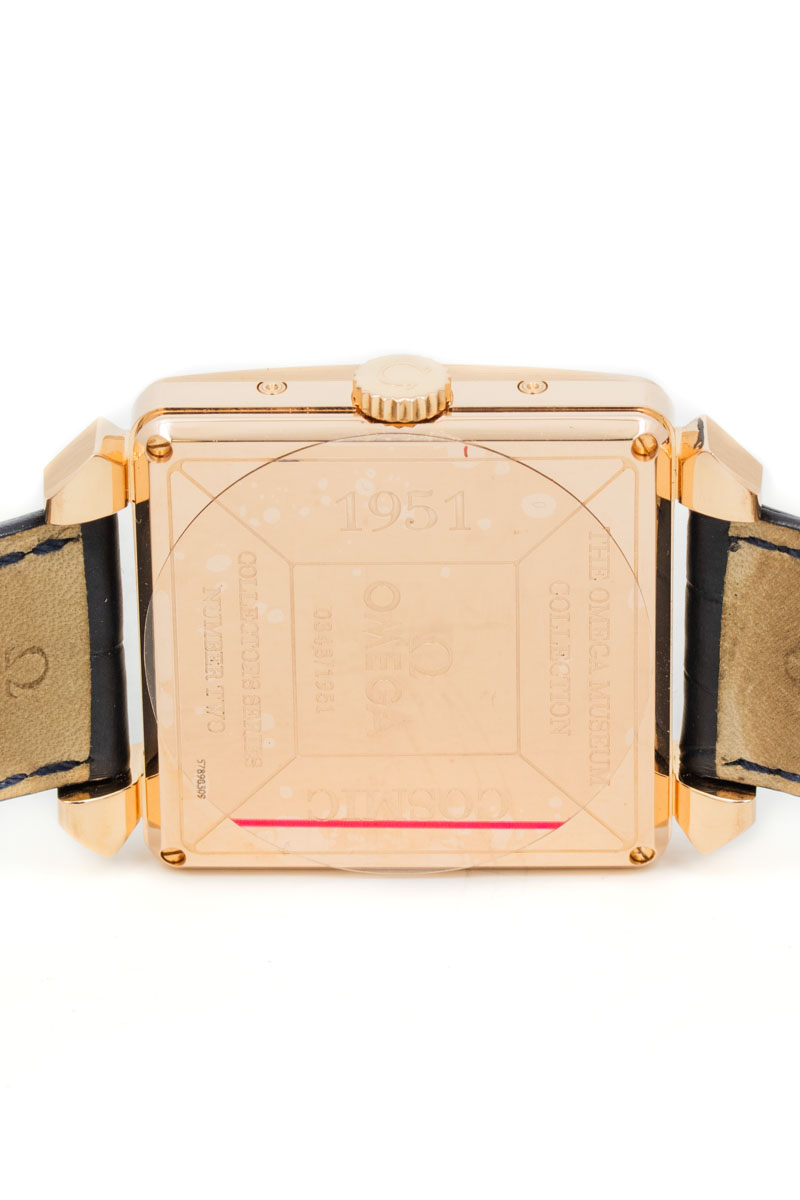 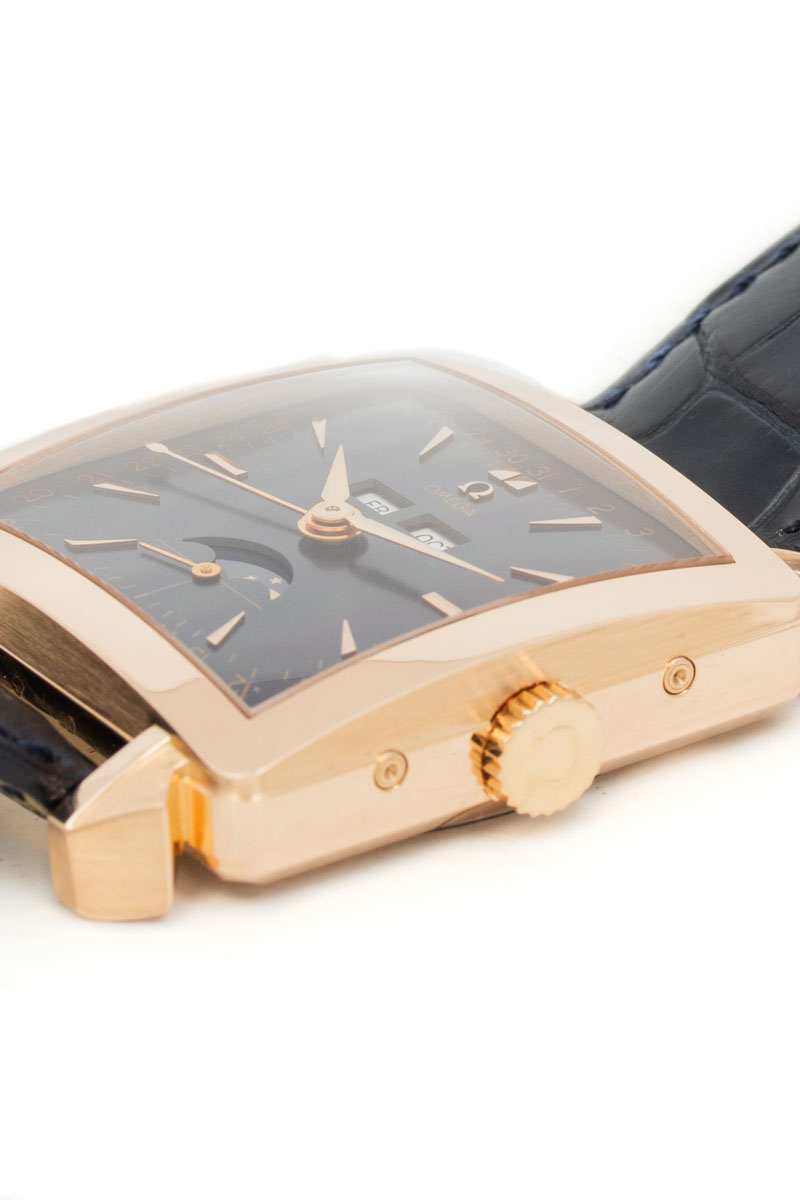 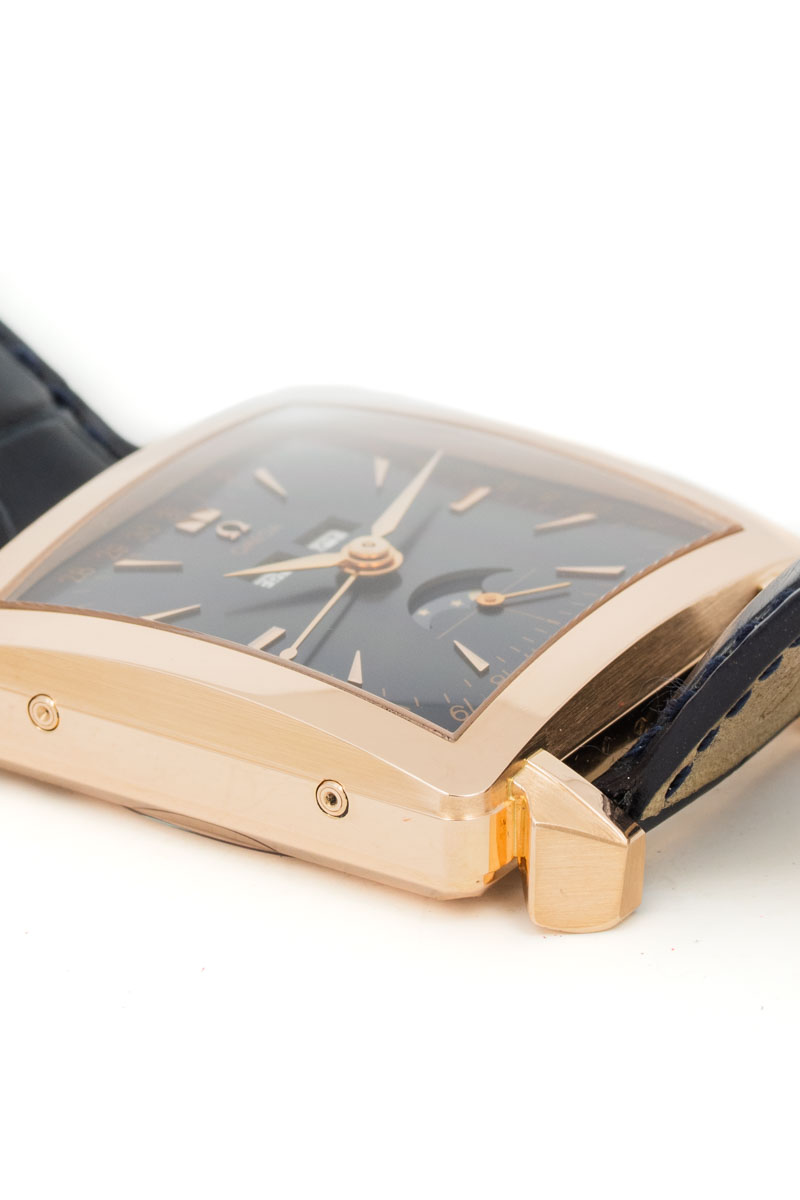 Omega launched the Museum collection as a vehicle to recreate its own heroes from the past. Illustrious watches from the archives were re-introduced in a slightly modernized guise.

It is slightly updated though. For starters, this reissue features a sapphire crystal rather than an acrylic one. It is also fitted with an impressive double barrel automatic caliber, providing it with a 72 hour power reserve.

This 18k rose gold work of art comes complete with box and papers. Come and try it on at Reestraat 3 in Amsterdam.