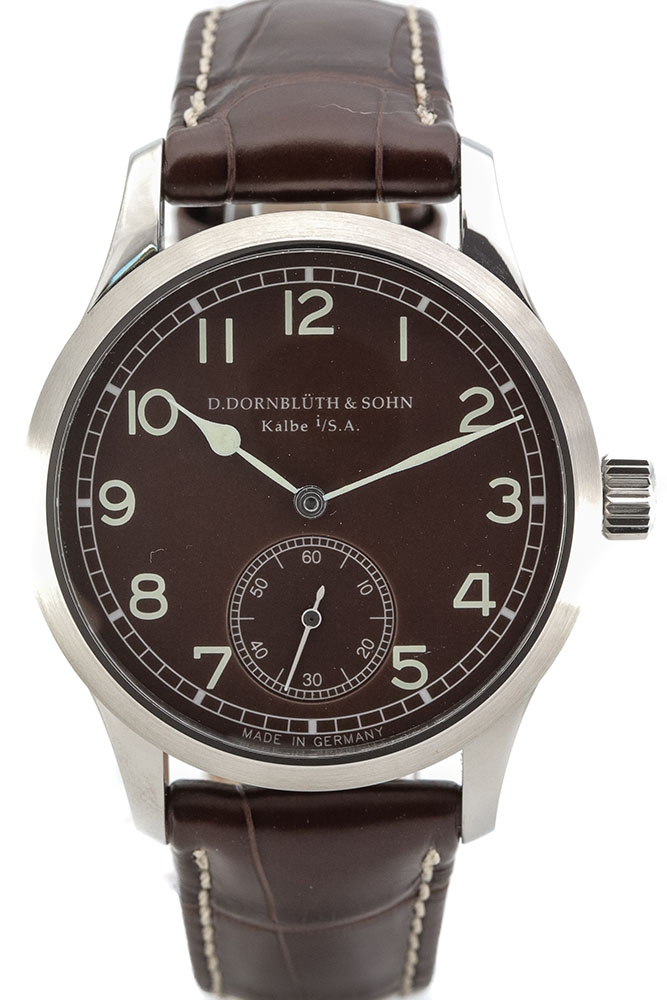 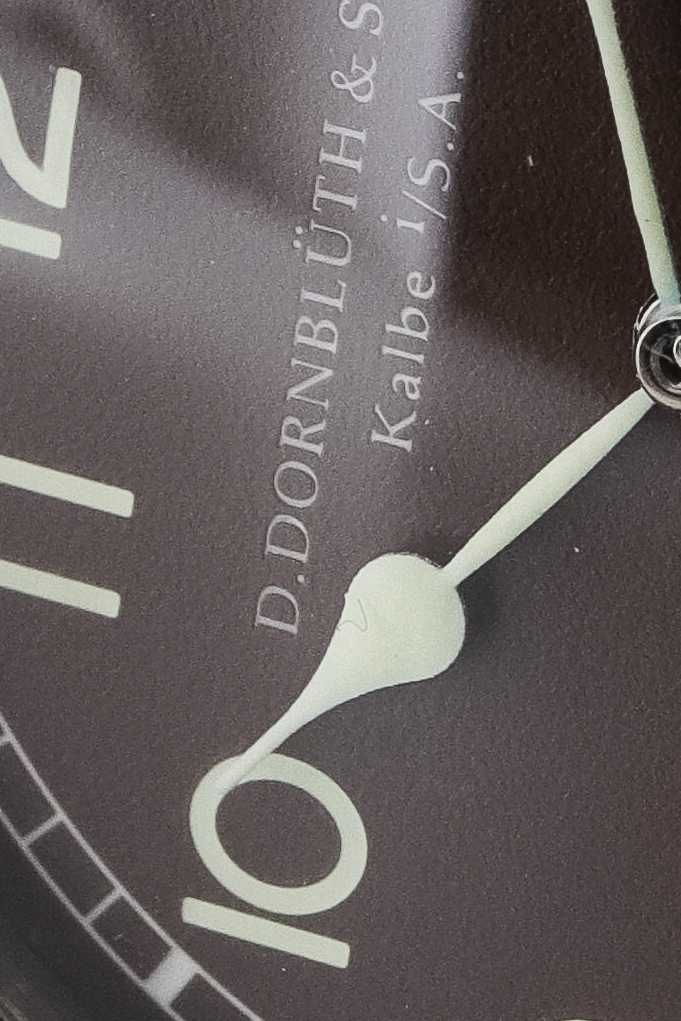 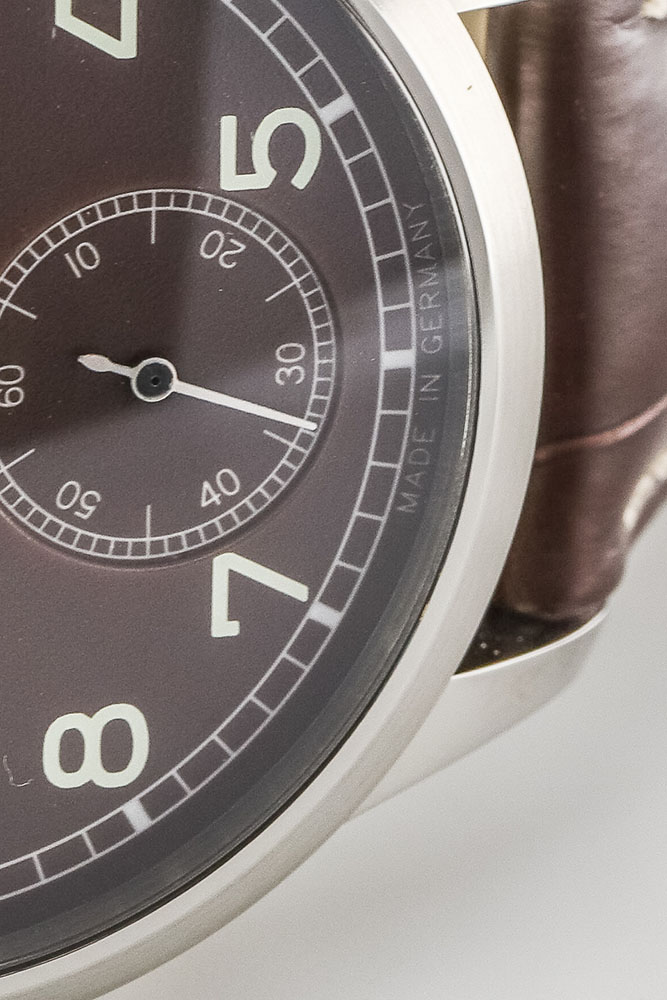 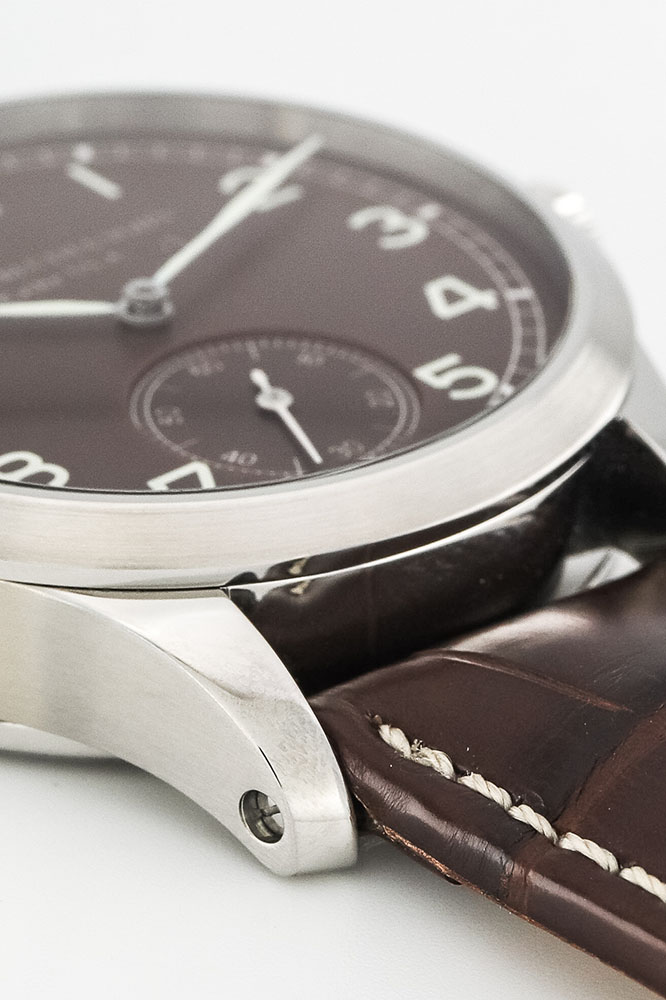 If you are a fan of Dornblüth’s classical styling but prefer your watches slightly smaller, look no further! The Q-2010 is in many respects a scaled-down version of the 99.0. Not just smaller at 38,5mm but also ever so slightly thinner at 10mm. An elegant design executed in very elegant proportions. Not all watch designs allow for scaling, but this Dornblüth just serves up its goodness a little more concentrated!