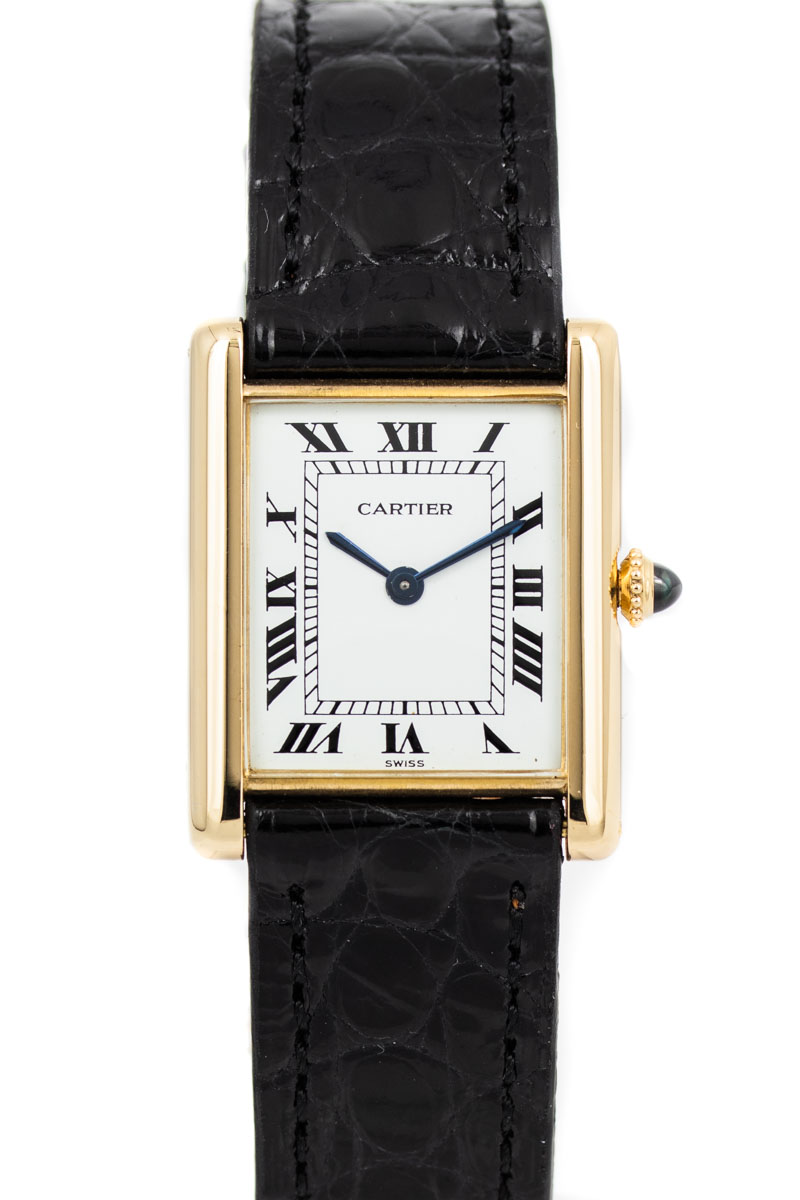 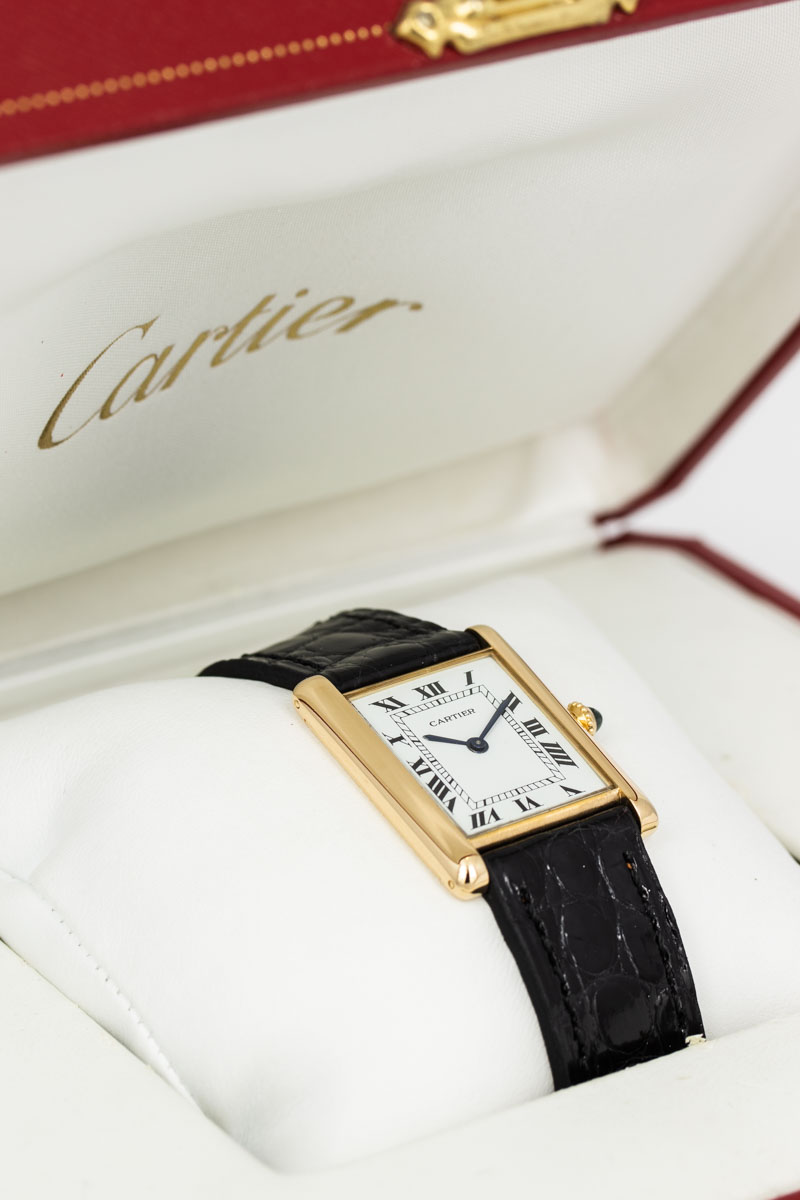 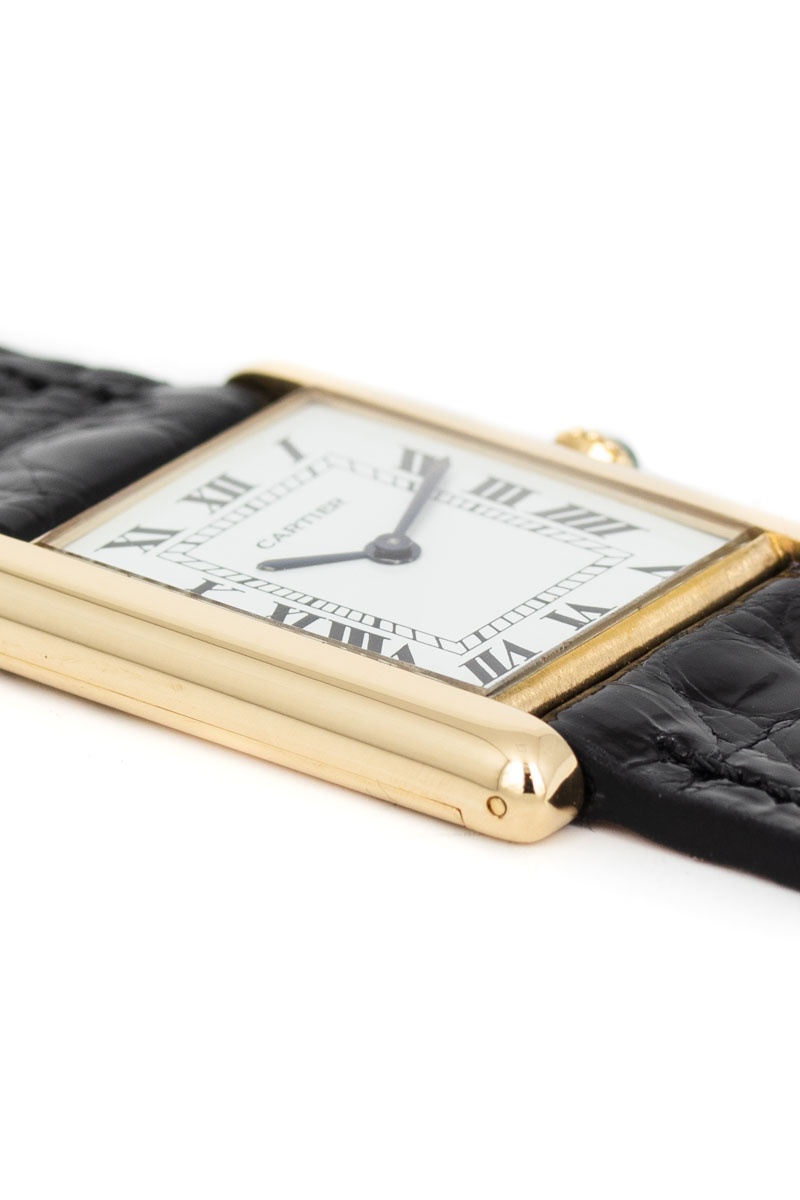 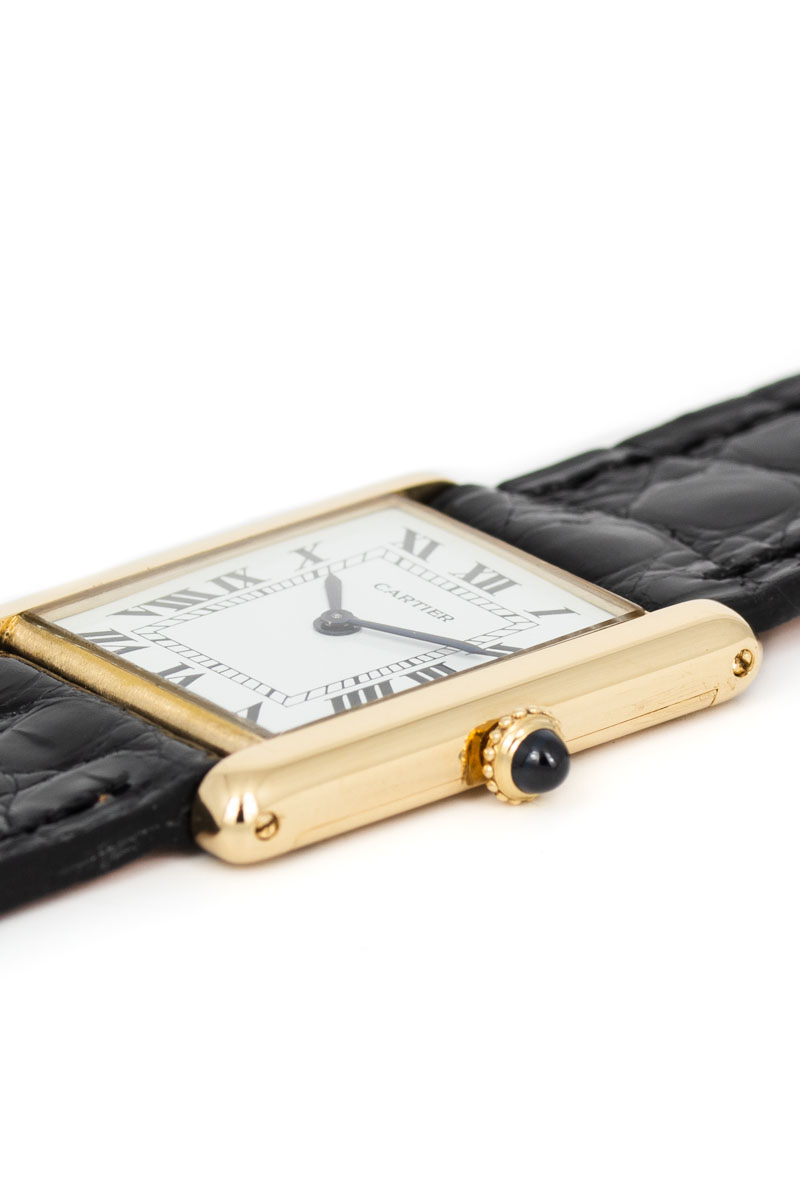 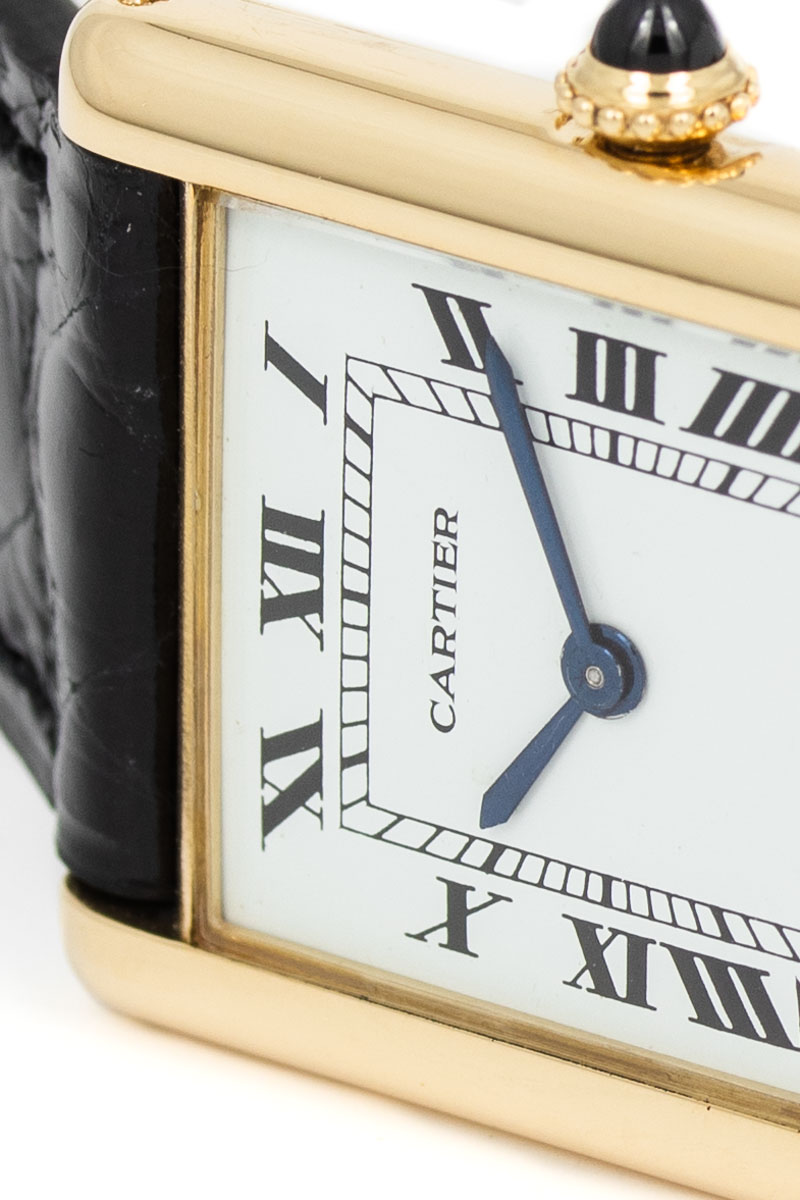 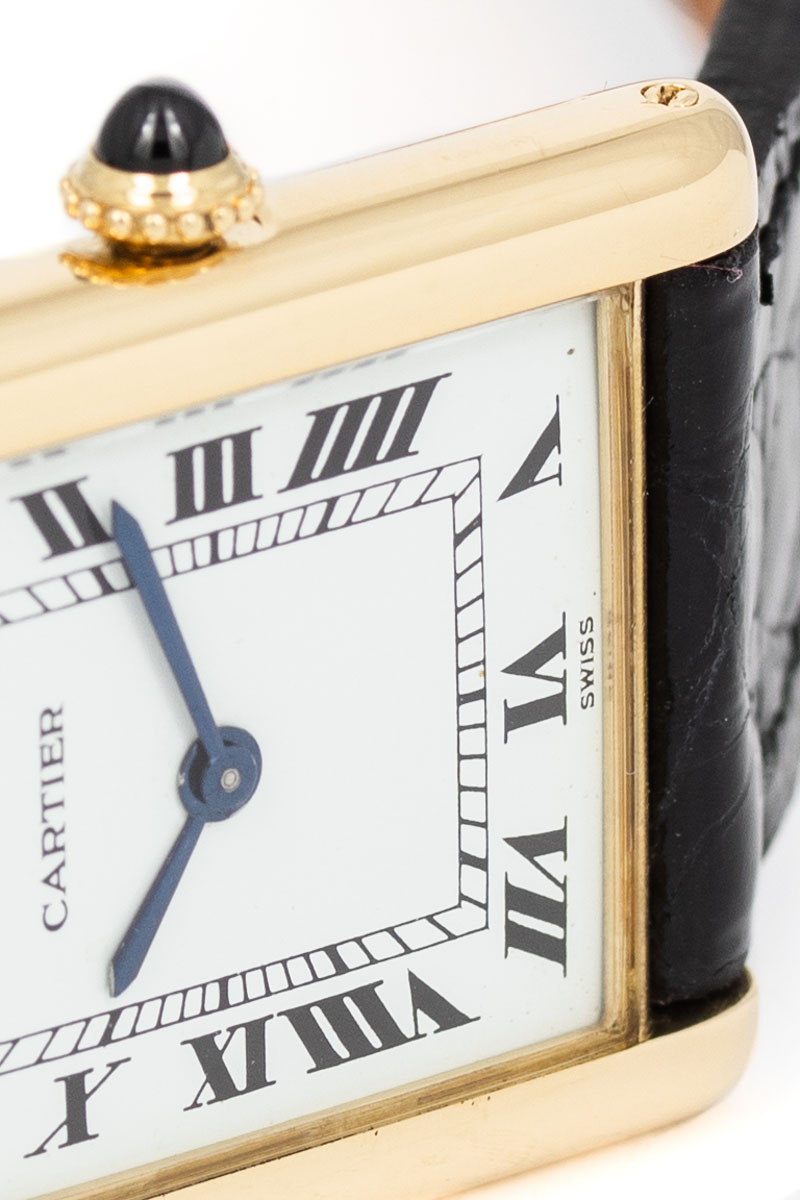 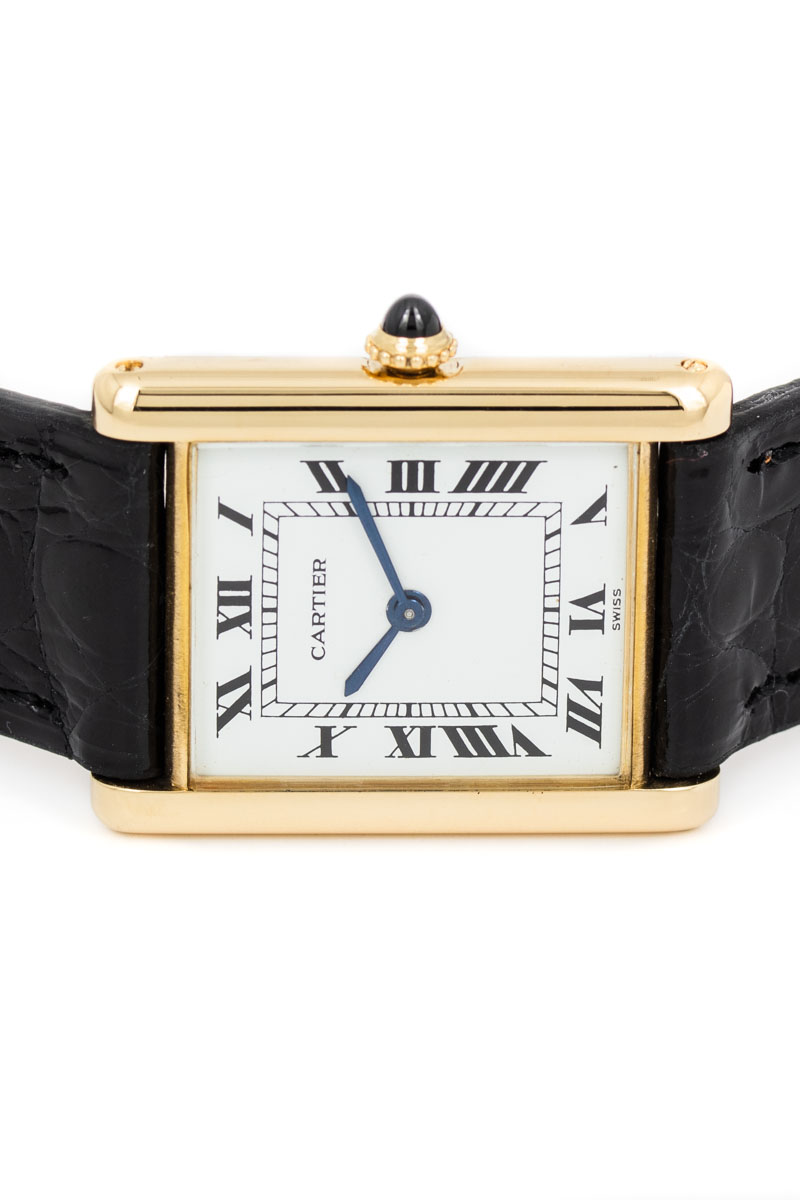 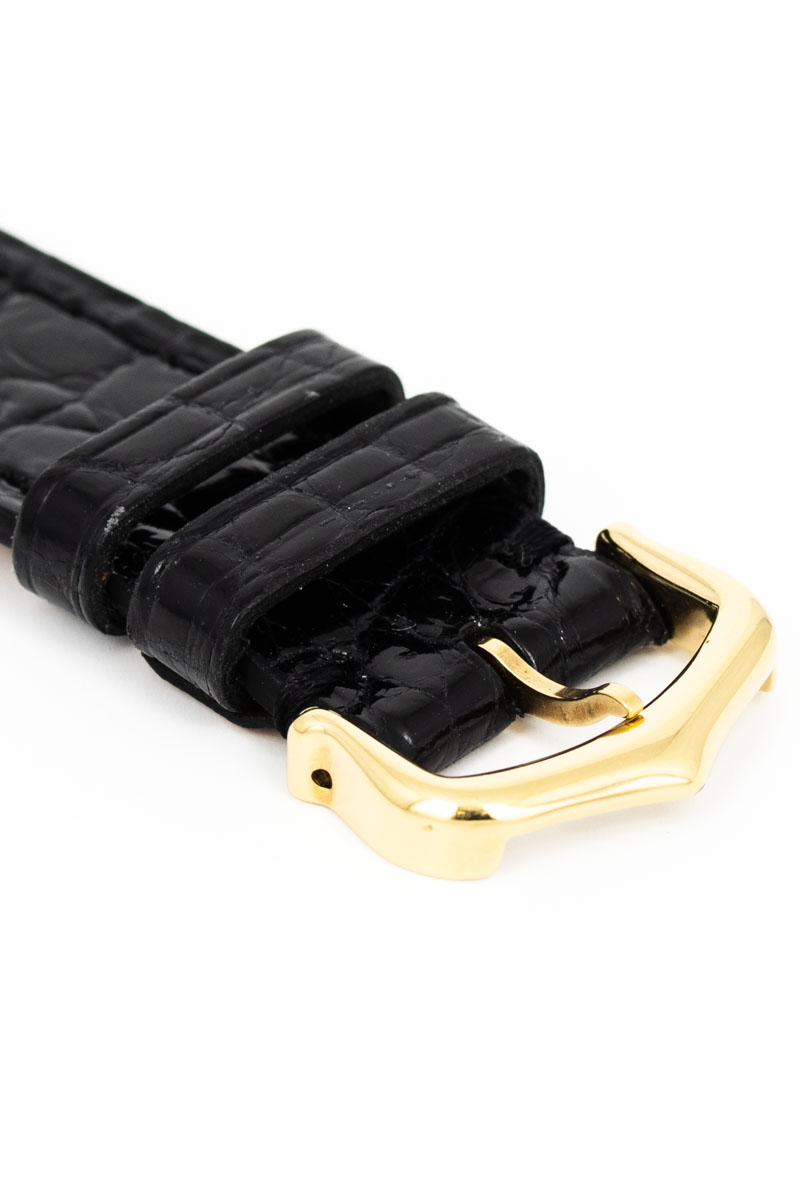 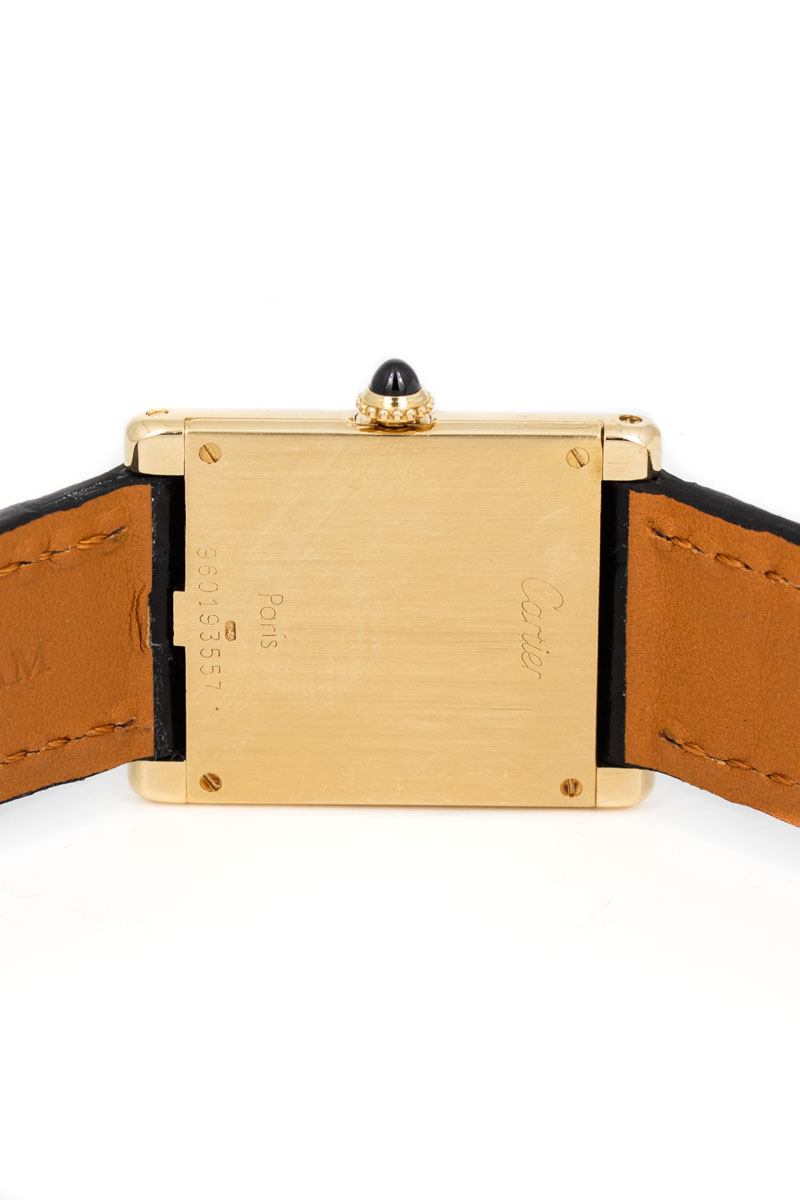 The Cartier Tank Louis is an iconic watch that has seen such massive demand, that they have become quite hard to find. Don’t worry though…we have one!

This is the large Tank Louis, measuring in at 30,5 x 24,5 millimetres. What is most impressive though, is the case height at a mere 4,2 millimetres! This is impressive in any case (no pun intended), but particularly when the watch is powered by a mechanical caliber, as this is!

The beating heart of this beautiful 18k yellow gold Tank is the Caliber 21. An ultra-thin manually wound caliber by Frederic Piguet. This Tank, then, does not just have the looks of an absolute classic, but the guts as well!

This highly coveted watch comes complete with its original box and a plated Cartier buckle. We have just one thing to add: hurry. You never know how long it will take before we have another Tank Louis.