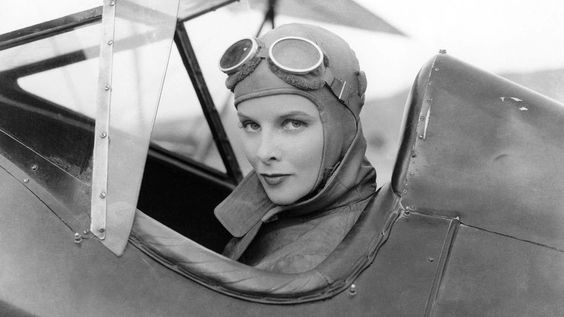 The 30s were strange times. Sports and the Olympics were things that gave a whole country some joy. 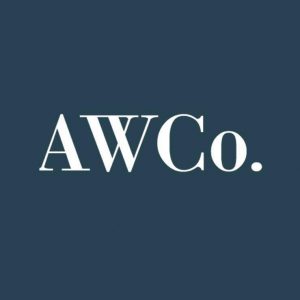 The 30s were strange times. The “Great Depression” was the result of the stock market crash in October 1929 in the United States. This global crisis had affected Western economies in some places up to 1936 and caused difficult times for many countries. 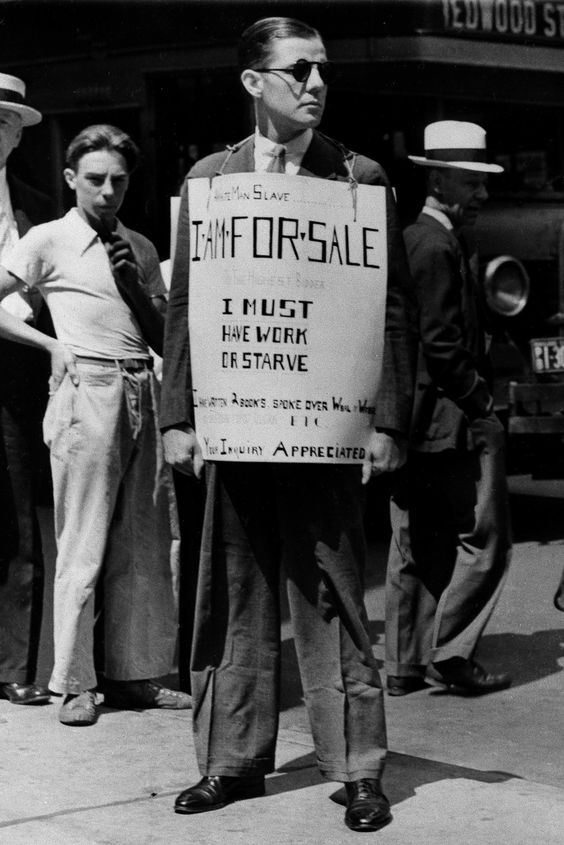 The most important years in the development of aviation

Sports and the Olympics were things that gave a whole country some joy and pride in these difficult times. The 1930s were also perhaps the most important years in the development of aviation. Aviation and sports have always been two activities which are inseparable with time and the measurement of time. This led to the development of sports watches by many brands in the 1930s. 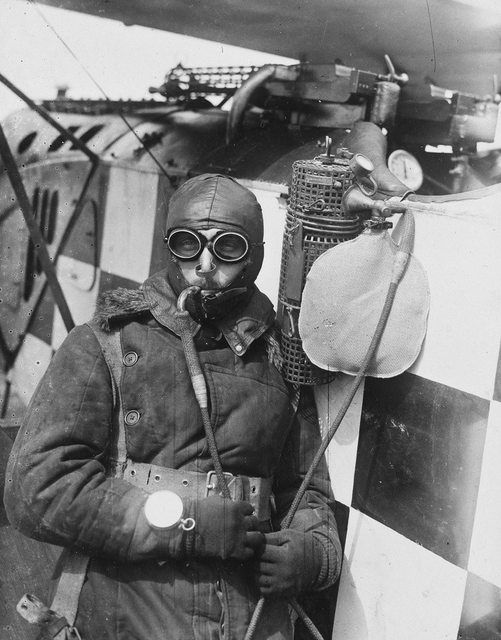 Partly as a result of the crisis, gold became less popular for wristwatches and the growing demand in sports and aviation made precision and readability increasingly important. The result? Wristwatches became larger, dials became black, the hour markers became large stripes or numbers on the dial. Waterproof watch cases were also being developed by more and more brands. Furthermore, the chronograph function became more popular and soon more complicated timepieces were developed with 3 registers to make longer time measurements possible. Perhaps the 1930s are the fundament for the sports watches we desire all over the world today. 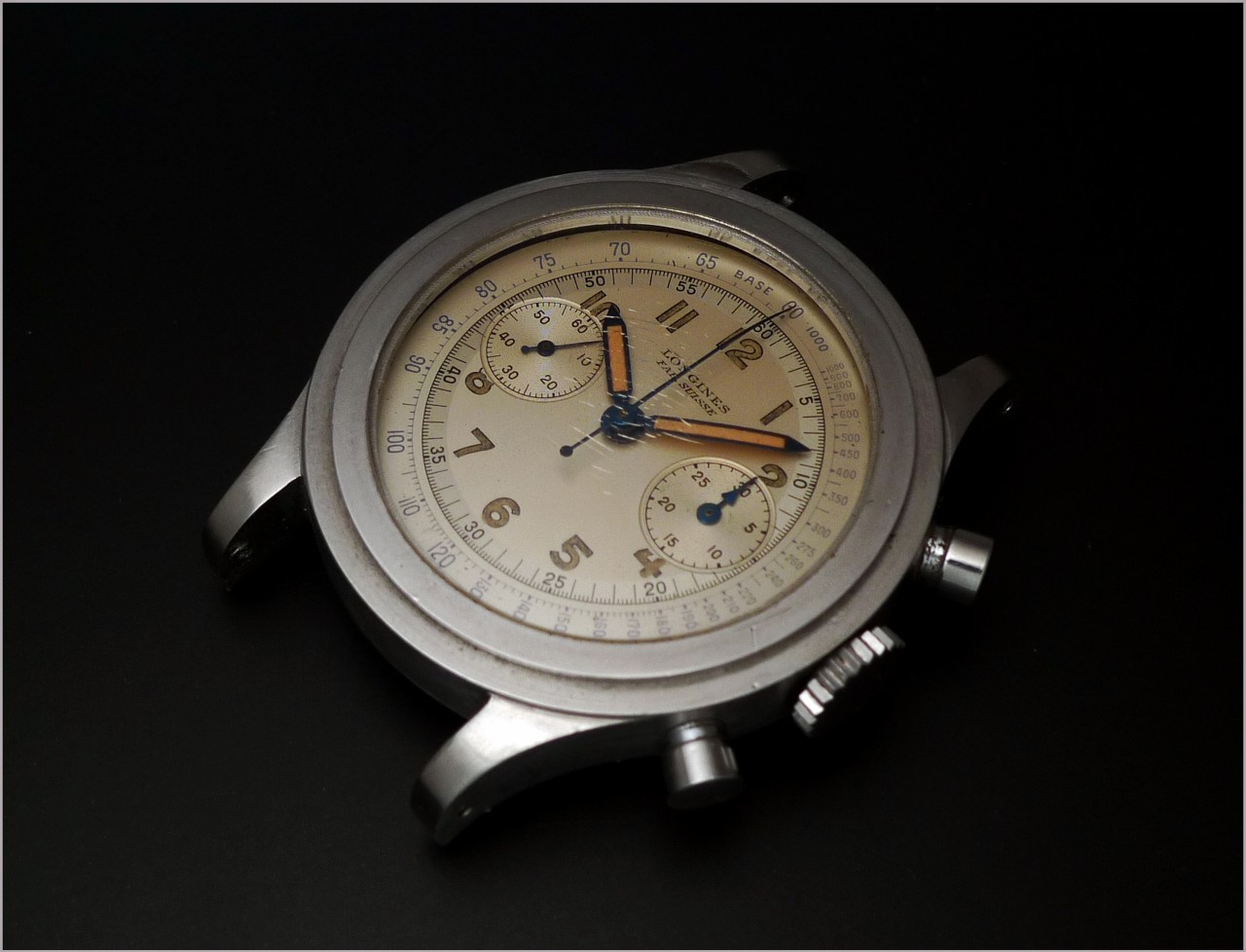 This fly-back chronograph watch with a single pusher was incredibly cool and innovative at the time. Heuer made something similar but then bigger destined to pilots. There are more examples of these true vintage precision watches which can be seen as the godfathers of the chronographs and cosmographs that are so desired today. Bless yourself if you can still find a good piece today. 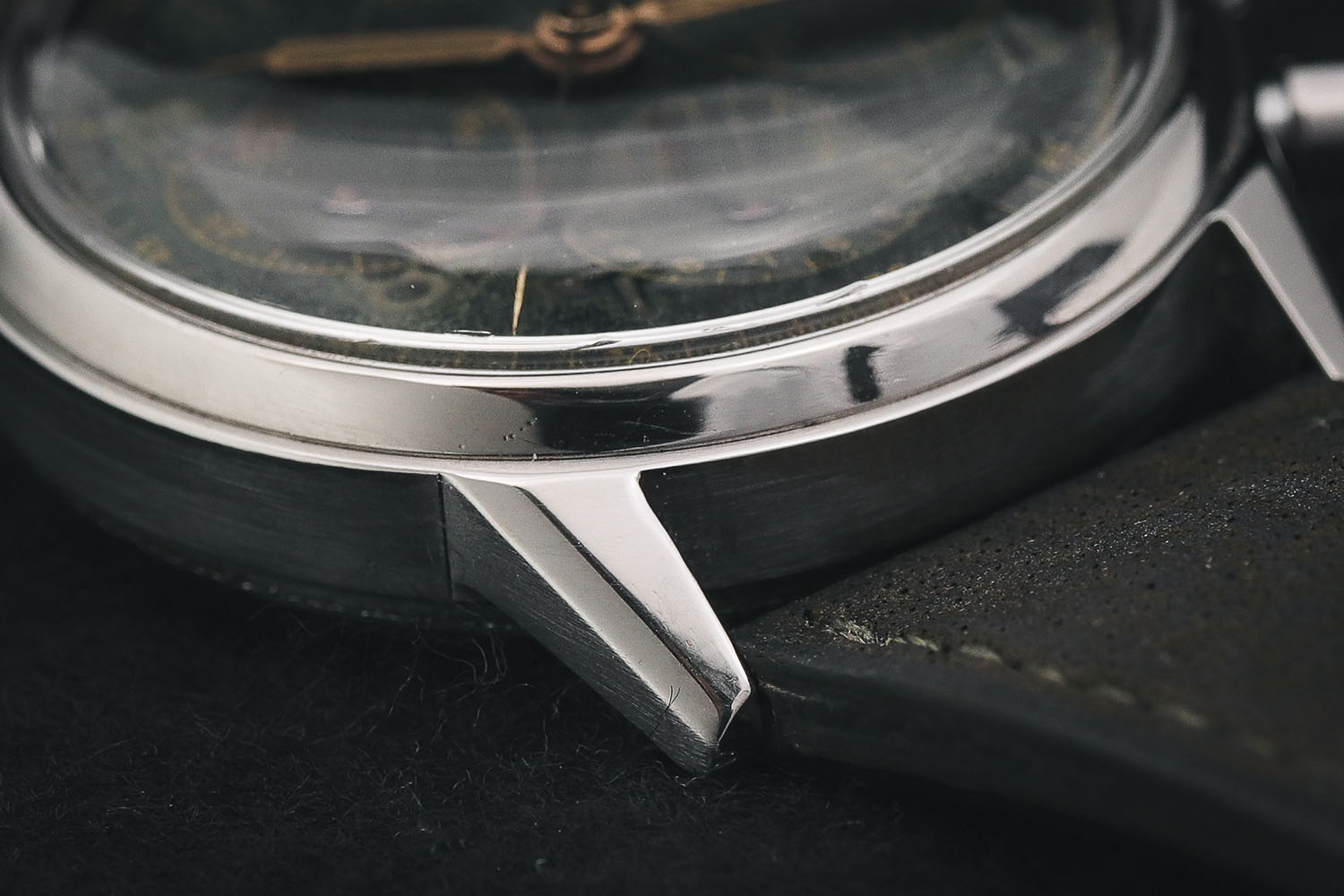 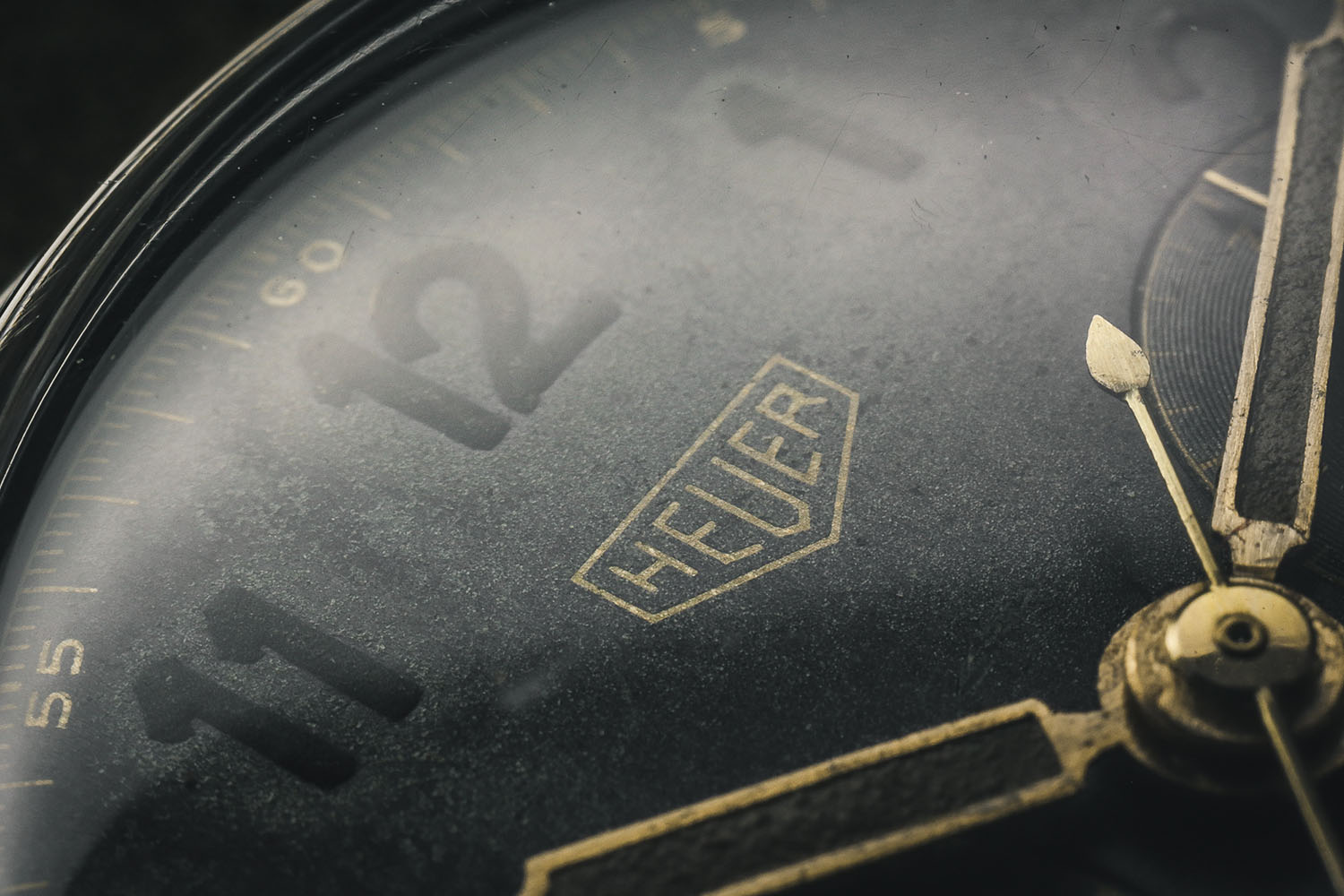 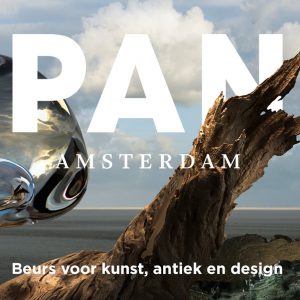